After Allu Arjun, it will be Mahesh Babu’s charm in this industry 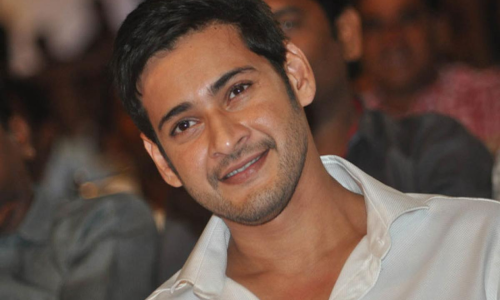 Mahesh Babu is one of the heroes, who enjoys popularity all over South India. His films are released in all the 4 languages.

Mahesh Babu is one of the heroes, who enjoys popularity all over South India. His films are released in all the 4 languages. Mahesh enjoys a huge fan base in Karnataka and overseas. Now, he is slowly entering the market in Tamil Nadu and Kerala too.

Mahesh gained huge popularity in Tamil Nadu and Kerala after ‘Srimanthudu’. Also, some of his films were well received by the audience there especially ‘Pokiri’. Now, many producers are coming forward to release his previous films there. Mahesh’s biggest failure ‘Aagadu’ was dubbed Tamil recently and the film got good collections there. Now, it is being released in Kerala as ‘Pokiri Police’ this Friday. Also his ‘Nenokkadine’ was a big hit in Malayalam.

Hope this film too becomes hit and Mahesh establishes his market there too just like Allu Arjun.