Life is a rollercoaster ride 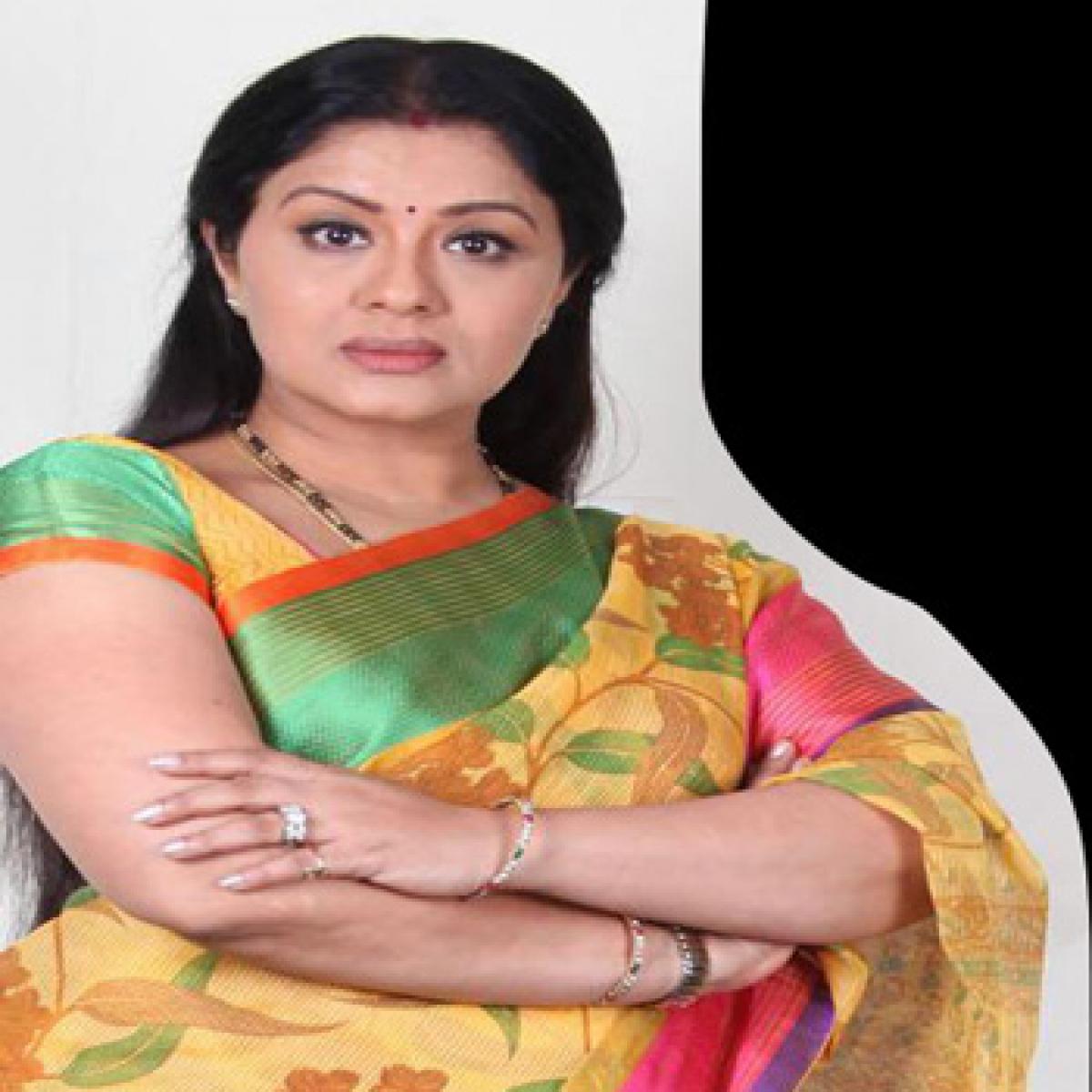 Sudha Chandran is back on the television screen, after the gap of one-and-half-a-years, with ‘Naagin’ on Colors and she is garnering accolades for her performance. The danseuse shares about her comeback on TV and other facets of her career

Sudha Chandran is back on the television screen, after the gap of one-and-half-a-years, with ‘Naagin’ on Colors and she is garnering accolades for her performance. The danseuse shares about her comeback on TV and other facets of her career

How are you enjoying the success of ‘Naagin’?
I’m so happy. I came back to TV after one-and-half-a-years. I was in two minds about doing ‘Naagin’. However, after a few calls from Balaji Telefilms I felt connected to the show and I said yes. As it was my comeback I needed a strong role and ‘Naagin’ offered me that role. I think that is the way God said to me, enough of the south, now come back to Mumbai.

Why did you say yes to another negative character?
One, it is from Balaji. Second, when I spoke to the creative head, I felt this is a fantastic role. The people still remember my negative image of Ramola. The way she did her makeup, jewelry, and this in comparison is a subdued blessing.

How does it feel to work with Santram again?
I did ‘Kahin Kissi Roz’ with him, so we both share a good bond. He is very clear about what he wants from actors. When a director tells you what he wants, as an actor it is your duty to grow above that and give him what he needs.

How do you choose your roles?
As an actor, I don’t have any method to choose a role. Because most of the roles I did became a major hit. For instance, I didn’t want to do ‘Kahin Kissi Roz’s as it was a hardcore negative role. I felt that doesn’t suit me. However, it was a runaway hit. So as actor one should see, what is the role, which production house and channel it is, etc.

How did you bag the role in ‘Mayuri’?
On January 28, 1984, I performed a dance programme with Preeti, at the ‘South India Welfare Society of Mumbai’. The programme was a grand success and I had become a star overnight. The famous producer Ramoji Rao not only praised me but also decided to produce a film based on my life story. That’s how I came into cinema and the movie released in 1984.

Post ‘Mayuri’, you vanished from Tollywood. Why?
Nobody called me. You should be asking this question to Telugu producers and directors why they are not casting me.

Share about your toughest phase in life?
Toughest phase in my life was from May 2, 1981. When my leg was amputated after I met with an accident. I had to reconstruct each and every dream of mine. The second toughest phase of my life was when my mother died of cancer. I actually lost her when I needed her the most. She always wanted to see me as a dancer and sad part that she did not see my growth as a danseuse. Life always has been a rollercoaster ride for me.

From ‘Mayuri’ to ‘Naagin’, how did you grow as an actress?
The growth had its hits and misses. When I started ‘Mayuri’ I was under the aegis of Singeetham Srinivas Rao. Even today when people say me “You’re a good actress”, 50 per cent of credit goes Singeetham Sir. When I started ‘Mayuri’ I was like clay and he moulded me. He taught me the lesson of acting, direction, light and how to receive light and take it. I feel too lucky to work with best of the directors and who always taught me something and I learned so much from them. I kept growing every stage of my life and even today I’m growing.

What difference did you notice between the industries you worked?
See in Hindi we have lots of work. Here we have to meet the targets and script comes in very late. On the other hand, in South the scripts are ready and schedules are 5-7 days a month. In Hindi, they change scripts when they feel so. It is much time consuming. But yes apart from all this “Work is work” for me.