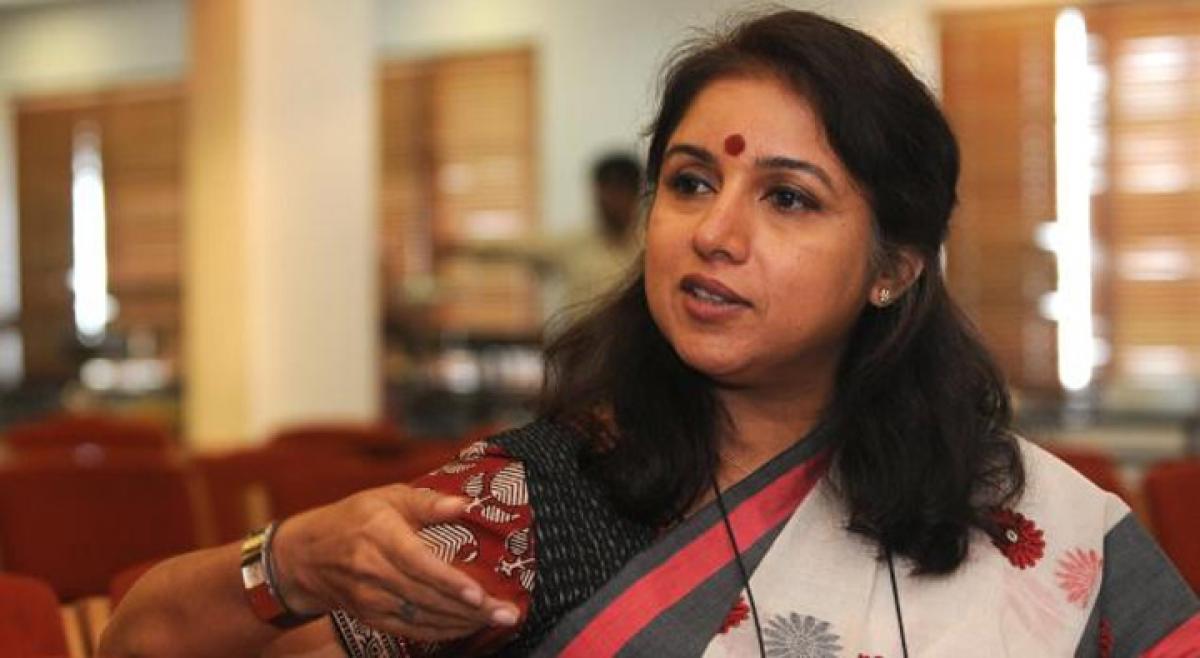 “Revathy has been roped in to direct the remake. While the lead cast is yet to be finalised, the film will have dialogues in both the languages by actress Suhasini Mani Ratnam,” a source said.

‘Queen’ is the story of a young Punjabi girl, played by Kangana Ranaut, who embarks on her honeymoon to Paris alone after her fiancé calls off her wedding. The source further added that the project is slated to go on the floors later this year.

“Suhasini has finished worked on the first half of the film. She’ll spend next couple of months to finish work on the second half. By October or November, the film will most likely go to the sets,” the source said. The remake is being bankrolled by producer Thiyagarajan.