Why are Pawan fans tensed? 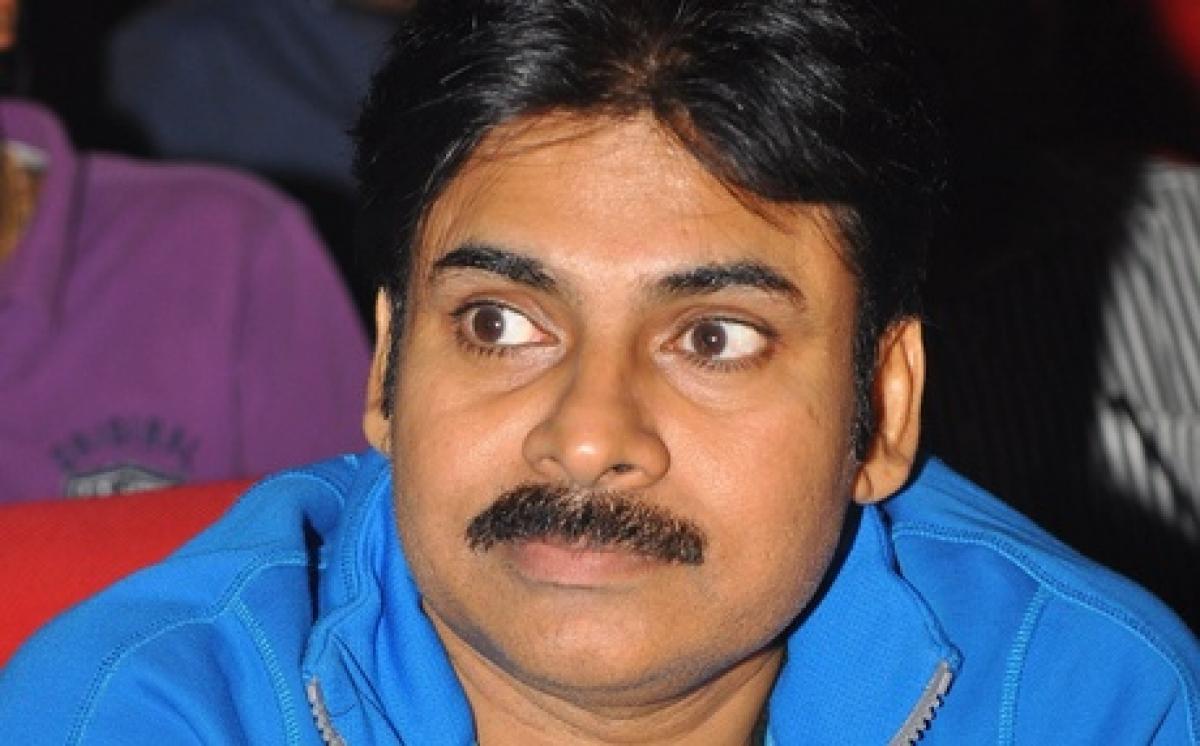 Pawan Kalyan is trying hard to release his next film by April this year. But various circumstances are leading to the delay of the film which is upsetting his fans.

Pawan Kalyan is trying hard to release his next film Sardaar Gabbar Singh by April this year. But various circumstances are leading to the delay of the film which is upsetting his fans. Now, the list of directors for his upcoming projects is adding more fuel to this.

The list includes directors like Dasari, Santosh Sriniivas, SJ Surya and Bobby. Dasari Narayana Rao is completely out of form and he is not able to match the current standards though he is a great director. Santosh Srinivas is said to direct the remake of ‘Vedalam’. But the director’s last film ‘Rabhasa’ was a huge debacle and resembled his first film ‘Kandireega’. Another director SJ Surya is a very special director to Pawan as he gave a memorable film like ‘Kushi’ to Pawan. But he gave an equally disastrous ‘Komaram Puli’ to Power Star and SJ Suriya doesn't have any hits from 8 years in Tamil too.

This is the reason which is a become a cause for concern among Pawan's fans. But no one can predict which film will bomb at the box office or which one will be a hit. It's going to be wait and watch now.