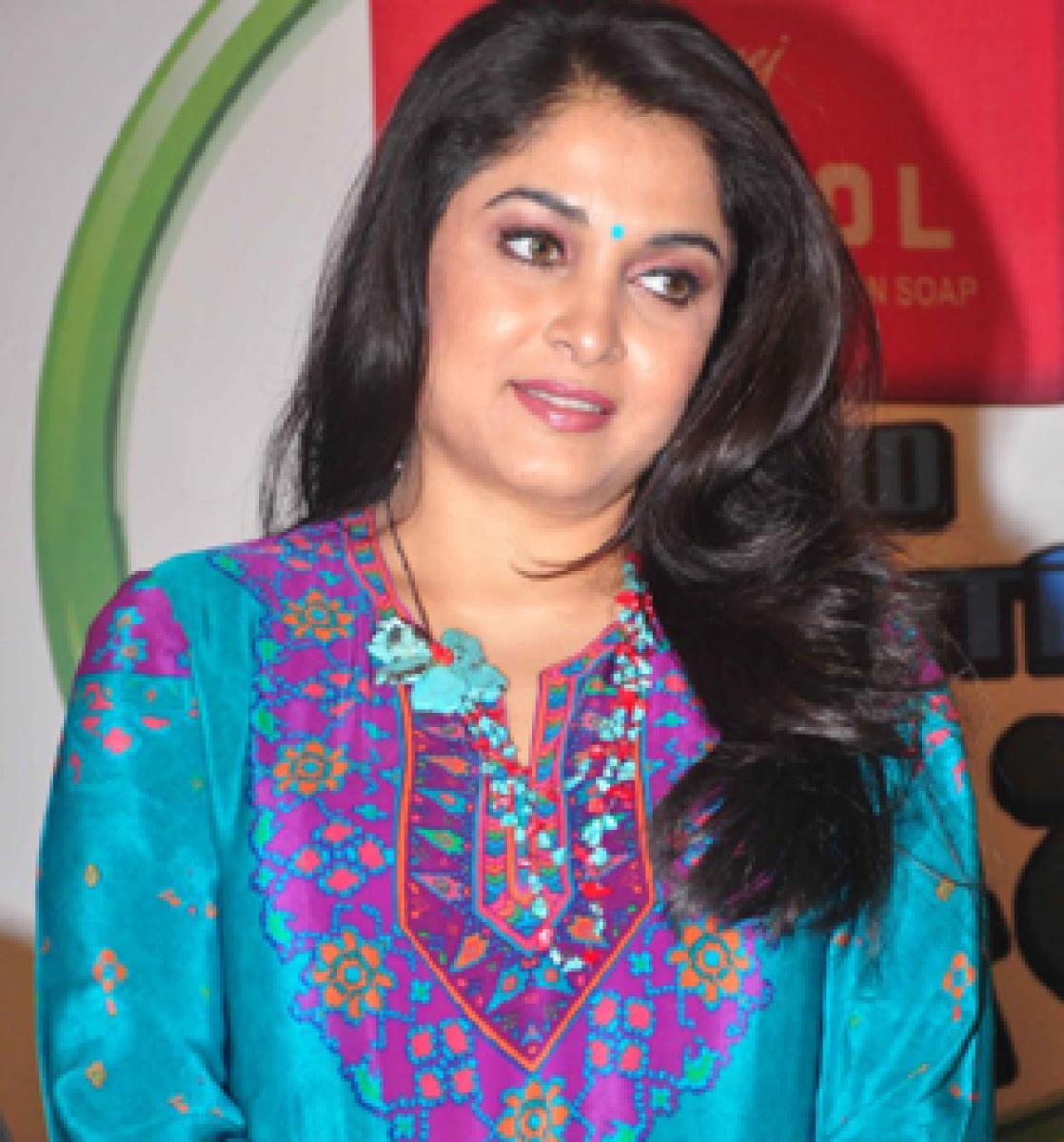 Ramya Krishnan is all set to play a ghost in her upcoming Telugu film -'Rudraksha-', directed by her husband-filmmaker Krishna Vamsi. “Ramya plays a...

Ramya Krishnan is all set to play a ghost in her upcoming Telugu film 'Rudraksha', directed by her husband-filmmaker Krishna Vamsi. “Ramya plays a ghost, a wandering soul in the film.

Though she has played goddesses on several occasions, this is the first time she will be essaying the role of a ghost,” a source from the film’s unit told.

“However, she won’t be portrayed like how usually ghosts are showcased in southern cinema. This will be a much refined character which was originally offered to Prakash Raj, who couldn’t take it up due to prior commitments,” the source added.

The regular shooting of the film, which also features Samantha Ruth Prabhu, is expected to start from June. The project is tipped to be the most expensive film in the director’s career.