Kareena to break the norm of working with younger actors? 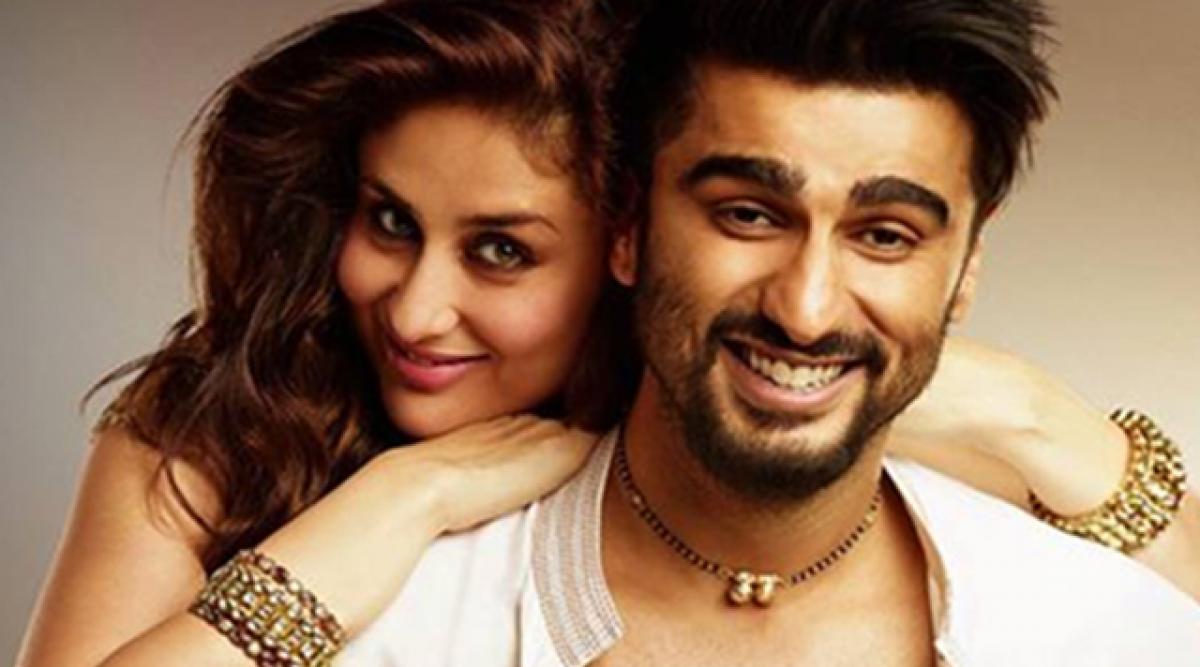 Kareena Kapoor may be considered the first female actress in the recent past who is working opposite a younger actor Arjun Kapoor –while this trend has been carried forward by the ”Khans” who often have been playing the hero opposite many young/fresh actresses until this day –read turned fifty years old.

Kareena Kapoor Khan may be considered the first female actress in the recent past who is working opposite a younger actor Arjun Kapoor –while this trend has been carried forward by the ”Khans” who often have been playing the hero opposite many young/fresh actresses until this day –read turned fifty years old.

So is Kareena set to break this trend that only Khans or any male can work opposite young actresses? Pat comes the reply. "I am not trying to break any rules or setting any trend, in fact, I am working opposite Arjun merely because of his status of being an actor –similarly I have worked with Shahrukh and Salman. About my age-I don’t hide it at all!!”

Well while the film divulges into the subject of society being gender bias and women are subjected to not getting an equal treatment like that of their husbands'. R.Baalki has been generous enough letting the men get into a wife’s shoes by being the Home Maker and allow the wife to be the bread earner.

With the trailer launch the double meaning dialogues which states, "Ander ja kr apni chaddi mein ek baar braber check karlo ki tum? To this Arjun diplomatically responds, "Actually, this is a very relevant dialogue which indeed personifies the male not for his sex but for the burden of work he needs to do in order to take care of their loved ones. Shouldering all his responsibilities’ towards his family members is something what every man need to do.”

Baalki clarifies further, "In fact its nothing that if a man turns as the wife by doing her daily course he will still remain a man and vice versa. A woman may go out and work like men she will be a woman. So none will lose their persona what may come. It’s just that through entertainment medium we try to bring forth films which ignite something in our audiences. Also, this subject was conceptualized because while writing I always made a mistake when it came to writing the feminine or masculine gender thus Gauri would always correct me on that. None of my friends or I have been subjected to this. We all are happy in ur own space as we believe in giving enough space to our counterparts. It’s just a light-hearted way of bringing the differences that we do encounter in reality.” he concludes.