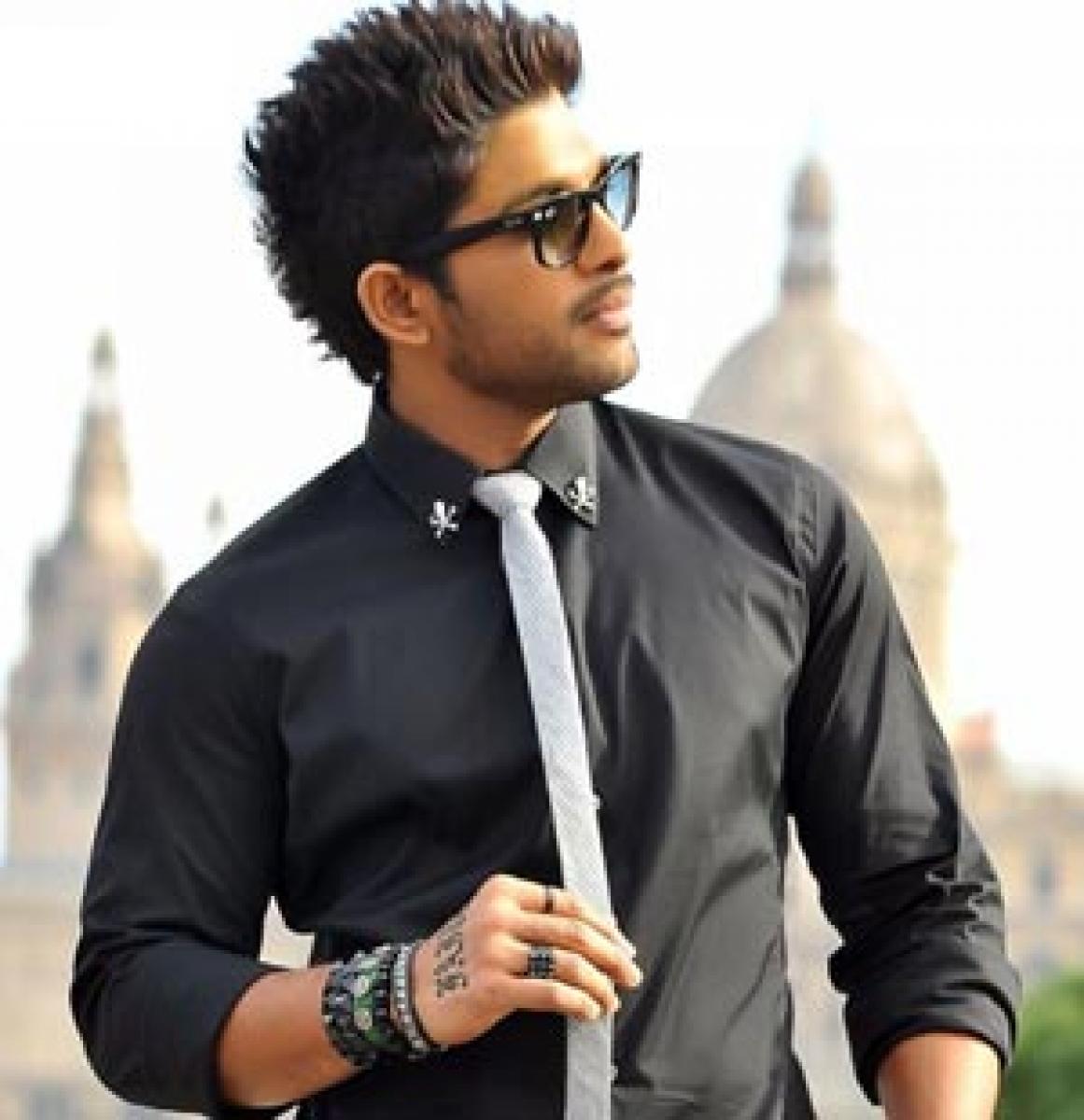 It’s been nearly six months since director Harish Shankar has announced his next project post the moderate success of ‘Subramanyam for Sale’.

It’s been nearly six months since director Harish Shankar has announced his next project post the moderate success of ‘Subramanyam for Sale’. Meanwhile as Allu Arjun’s under-shoot film ‘Sarraionodu’ nears completion; the actor, as is the case with him, too has not dropped any hints about his next project.

Although, Vikram Kumar is in reckoning to wield the megaphone for Bunny’s next, freshly, a source in the know spells Harish Shankar’s name. Apparently, Harish has been working on a script for Allu Arjun since long. Even though the director had plans to invest money in a film of the actor he collaborated with, he seems to be kicked about his next directorial venture.

After months of speculation, we learnt that Harish is done with writing the script and even approached the ‘stylish star’ for his nod. However, the actor is yet to give the nod! Will he…won’t he? To rewind a bit, producer Allu Aravind, a couple of years, has announced that Harish would make a film with his ‘star son’ but the ‘Ramayya Vastavayya’ debacle had a bearing on it.