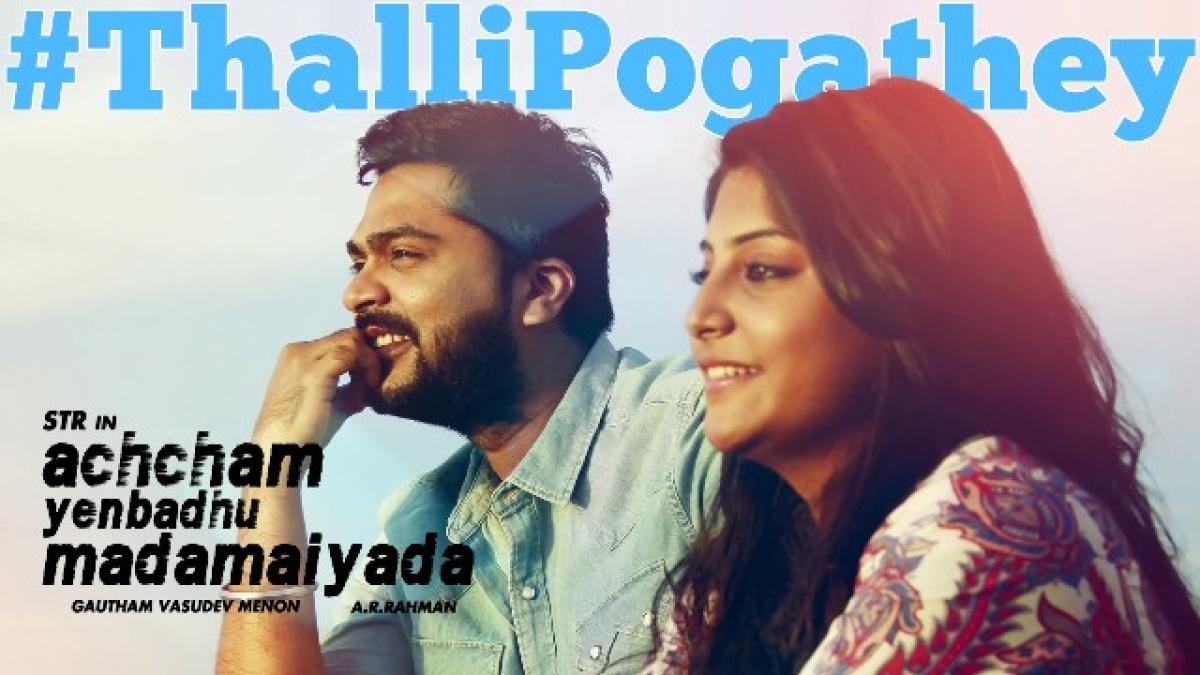 Actor Simbu left everybody on the sets of his upcoming Tamil romantic-drama -'Accham Yenbadhu Madamaiyada-' stunned when he wrapped up a month-long...

Chennai: Actor Simbu left everybody on the sets of his upcoming Tamil romantic-drama "Accham Yenbadhu Madamaiyada" stunned when he wrapped up a month-long schedule in just 14 days, despite an injury that he sustained during the course of the shoot.

"The final schedule was supposed to be completed in a month, but Simbu ensured that he completed the shoot in 14 days. While the team feared the shoot might be postponed after he was injured on the sets, Simbu managed to complete everything much in advance," a source from the film's unit told IANS.

"The injury didn't stop him from shooting. As promised early on, Simbu wanted to complete shooting and then take a break. There were days he would shoot non-stop for many hours. The team was stunned with his commitment," he said.

Barring one song, which will be shot abroad, the rest of the talkie portion of the film has been wrapped up.

"The song is most likely to be shot later this month. The makers are currently on the lookout for a suitable location overseas," the source added.