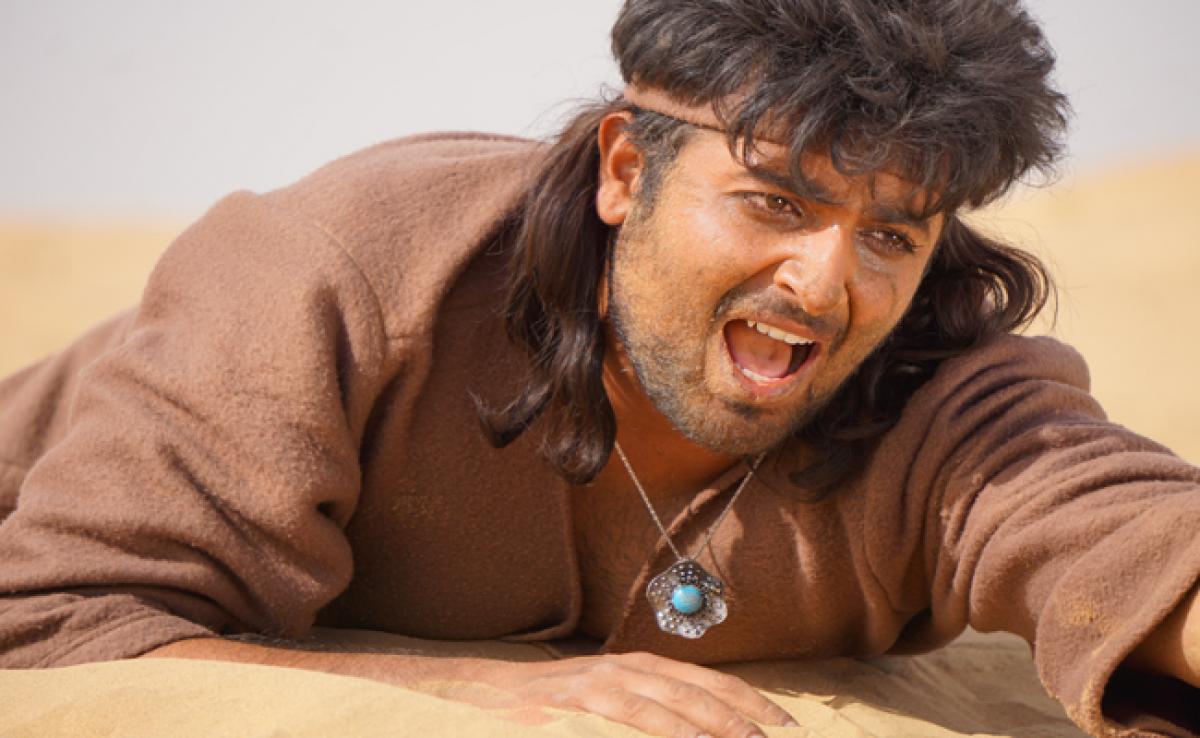 Rahul Sharma, a Bhopal boy, moved to Mumbai in 2010 with the dream like many, to become an actor and six years later here he is –at the brink of the release of his debut film Awesome Mausam by Yogesh Bharadwaj.

Rahul Sharma, a Bhopal boy, moved to Mumbai in 2010 with the dream like many, to become an actor and six years later here he is –at the brink of the release of his debut film ‘Awesome Mausam’ by Yogesh Bharadwaj.

The path to Bollywood started with Rahul turning to the theatre, from where many stars of the Industry have founded their careers. As an actor and musician, Rahul performed in nearly a dozen successful productions where he honed his skills and absorbed the nuances of the craft!

He has been a part of many renowned plays like Piya Behrupiya, Peter Pan, Aaj Rang Hai which have been played extensively in India and globally as well.

In 2013, when the auditions for Awesome Mausam were out, Rahul’s theatre experience propelled him in his dream career and he was selected. Rahul plays the character which is his name sake- Rahul Sharma. “This Rahul is a simple Hindu boy, in love with the beautiful Muslim girl Gazal. This story showcases his struggle against the families who are set in their religious beliefs. It is his fight against the norms of society which opposes inter-caste, inter-religion marriages,” says Rahul.

He added, “My director Yogesh Bharadwaj had the most unique demand of me. He asked us not to prepare for the shoots but simply follow his vision and let the character perform as He wanted them to. What I learned from him was immense patience and he inspired in me the will to perform better. I really thank him for mentoring a young actor like me.” The learning and fun for this debutant was varied. “Dancing to the tunes of a choreographer was both challenging and fun. It was of course different from dancing to some beats at a friend’s party,” said Sharma.

“I was very fortunate to have worked with a team like this,” expands Sharma. “The most amazing part of the cast was Mukesh Tiwari’s presence who ditched his comical avatar for a serious role and bought energy and spontaneity to the set.” Adding about his co-lead “Ambalika and I had become friends before the shoot had begun and so as co-stars also we had our moments of fun, laughter, and of course fights” smiles Rahul.

“The music of the film really transports you and I clearly remember shooting for a scene for the song ‘Laila Majnu’. This was a truly memorable segment of shots because I had to adopt a raw, coarse look, with no make-up and in some drab rags and wander in the hot sand creating the feelings of the character,” shares an excited Sharma.