Here's who Adele expressed her love for! 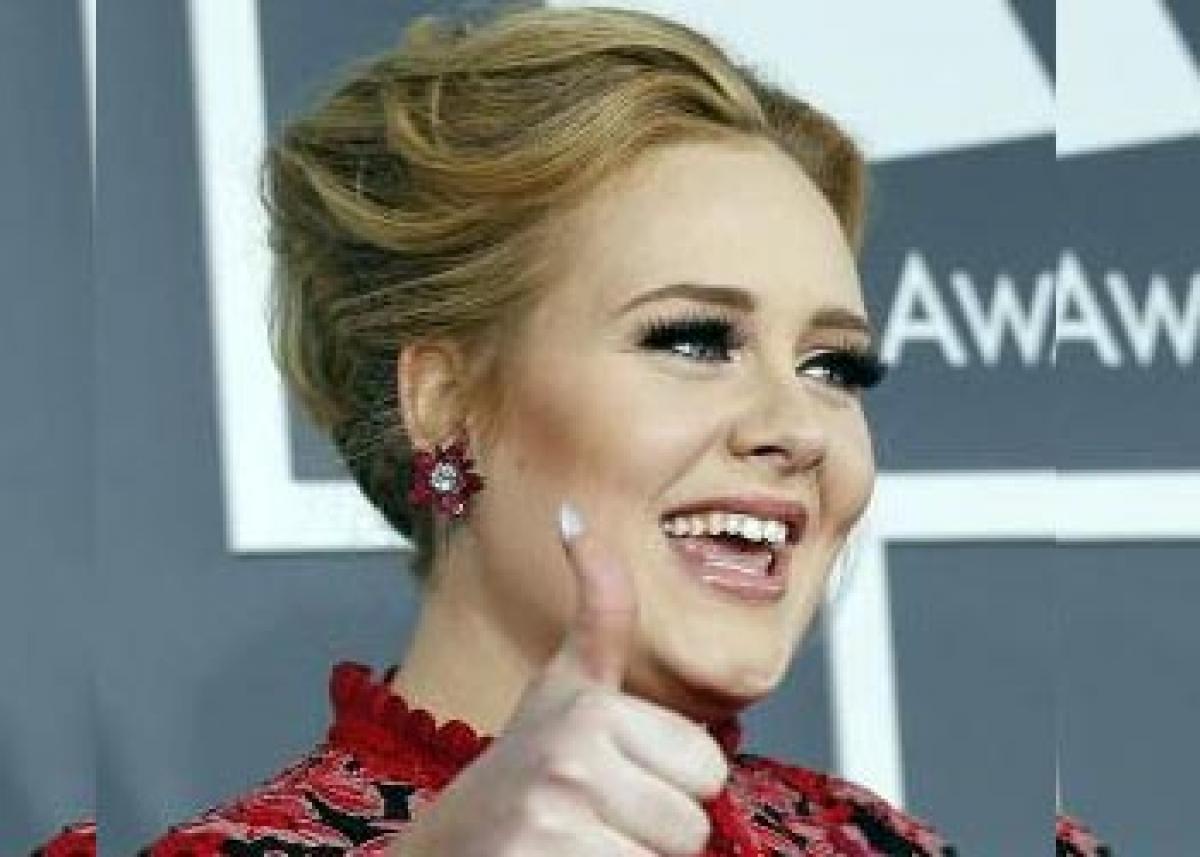 Adele interrupted her concert at London\'s O2 arena on March 22 night to shout out her love for the fast-food franchise \'Five Guys.\'

Johannesburg : Adele interrupted her concert at London's O2 arena on March 22 night to shout out her love for the fast-food franchise 'Five Guys.'

Five Guys too felt the love from the 'Hello' hit-maker , and tweeted from UK headquarters saying thank you, reports Channel 24.

"Thanks for the love @Adele! We're ready to sort you out on all stops of your UK tour...Just give us a shout!," read the tweet.

'Five Guys' has been rated UK's No.1 fast-food destination and has knocked Nando's off the hotspot.

However the 27-year-old singer is not the only star who finds the juicy burger tantalising on their taste buds.

Fellow musician Ed Sheeran has also publicly declared himself as a fan of the restaurant, which has over 1,000 varieties of milkshake.