Zayn Malik to kick ex's mom out of home 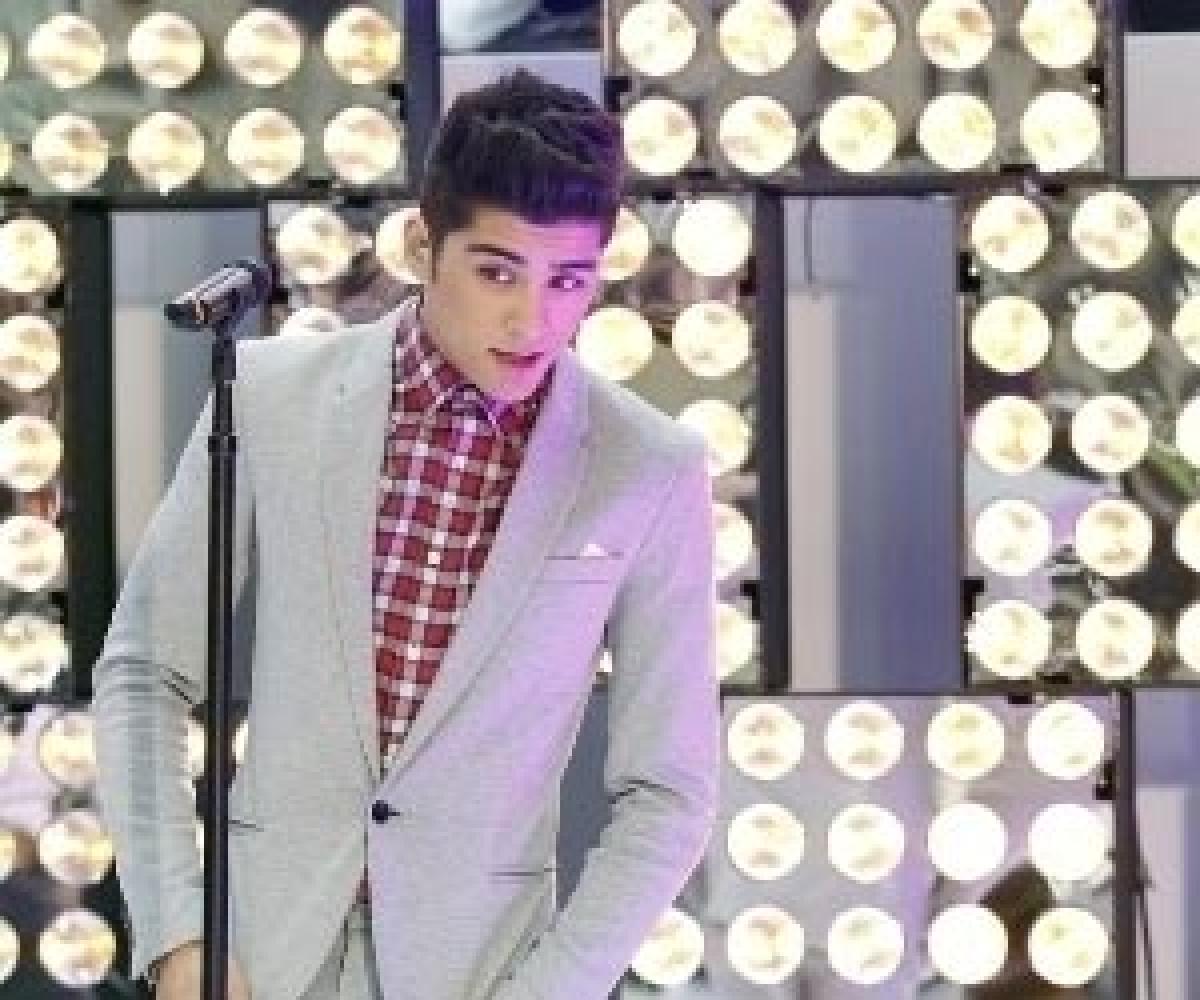 Reportedly, Zayn Malik will be kicking his former girlfriend Perrie Edwards\' mom out from the home he purchased for her.

Washington D.C. : Reportedly, Zayn Malik will be kicking his former girlfriend Perrie Edwards' mom out from the home he purchased for her.

In fact, it is claimed that the 'Pillow Talk' singer issued an ultimatum to leave the house or he will head to court, reports E! Online.

It is still doubtful whether these allegations are true or not.

According to a representative's statement, "She is still living in the house. Zayn has very generously allowed her to live there for the past couple of years, but she is buying a house with her boyfriend so will be moving out once it completes."

As for today, Zayn is happily in a relationship with supermodel Gigi Hadid.

He is also focused on his solo career that includes his just-released debut album Mind of Mine that peaked at No. 1 on iTunes in 83 countries.