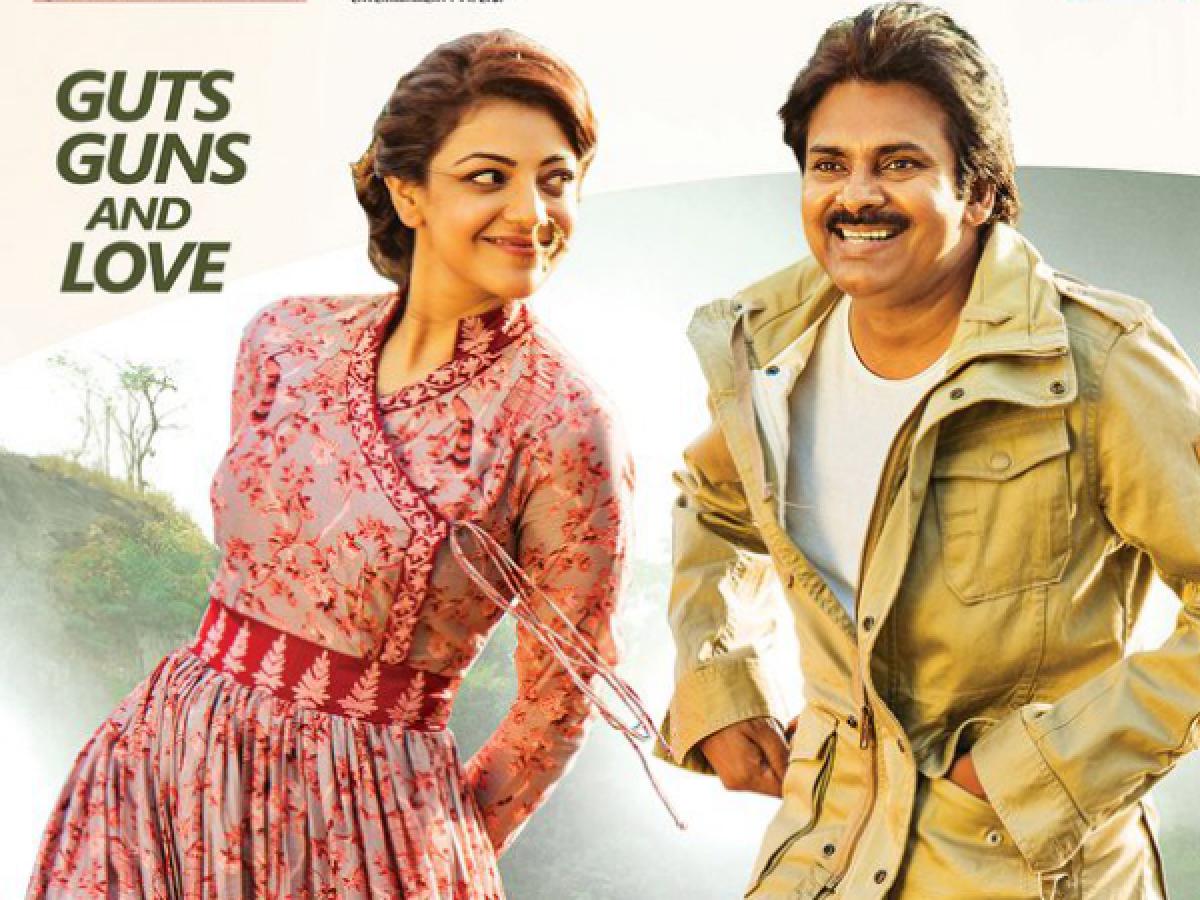 After Gopala Gopala with Venkatesh, Power Star Pawan Kalyan is back as Sardaar Gabbar Singh, a sequel to his Dabangg remake. With the movie creating a ...

After Gopala Gopala with Venkatesh, Power Star Pawan Kalyan is back as Sardaar Gabbar Singh, a sequel to his Dabangg remake. With the movie creating a lot of buzz much before its release, expectations are riding high. This film also marks the Hindi debut of Pawan. It now remains to be seen if the Hindi audience can be wooed by the power star's mannerisms which are a hit in the Telugu film industry.

Another reason to watch this movie would be the fact that Pawan has scripted most of the story himself and also been deeply involved in all the production and post-production activities. He has closely monitored each and every aspect of the movie.

Look out for Pawan imitating his mega brother Chiru's voice and style in the film.

The trailer, punch dialogues are already a hit with the masses.

The film movie was a super duper hit, let's see how this fares at the box office.