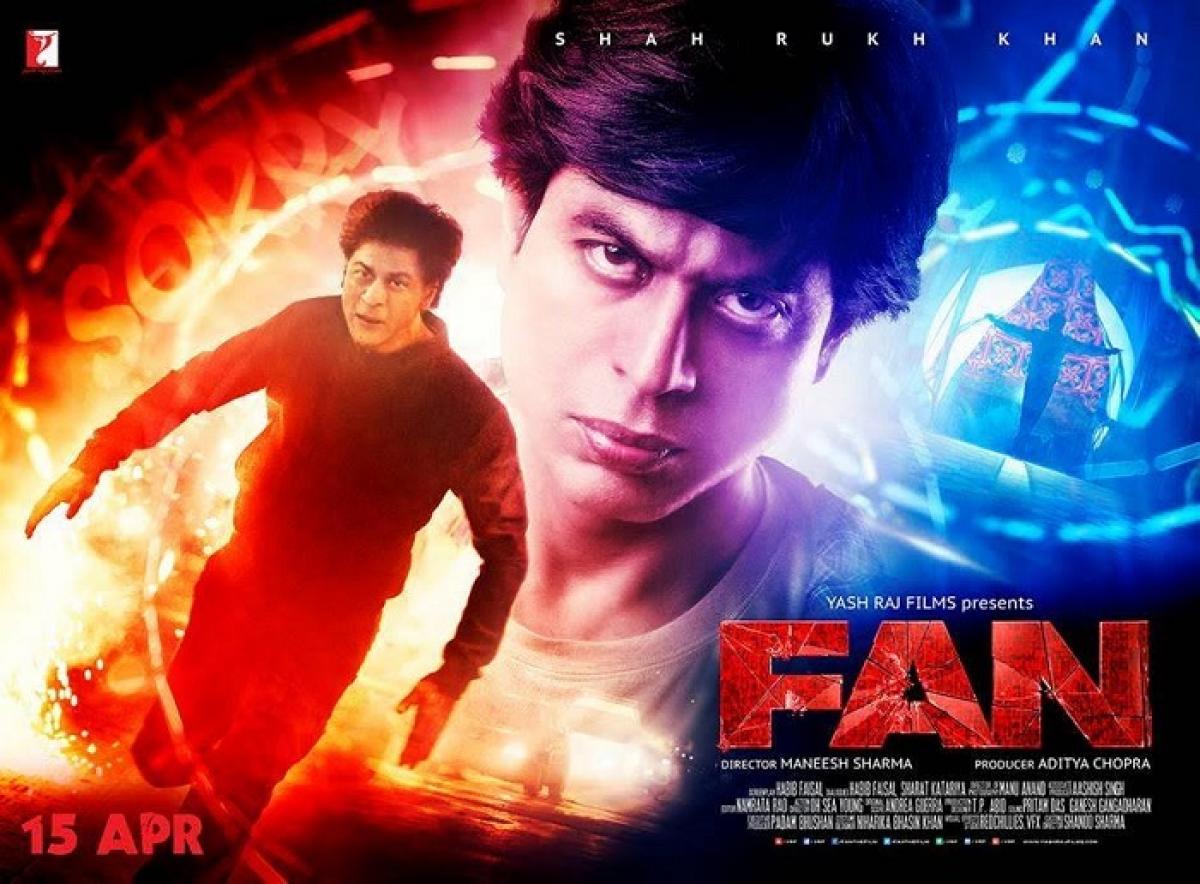 Going by the opening day response of Shah Rukh Khan-'s Fan, it looks like King Khan is going to rule. With audiences giving a thumbs up for the movie...

Going by the opening day response of Shah Rukh Khan's Fan, it looks like King Khan is going to rule. With audiences giving a thumbs up for the movie and the critics too acclaimed SRK's performance in the movie, FAN is sure to garner huge collections at the box office.

Directed by Maneesh Sharma, FAN has Shah Rukh Khan play dual roles - one of a fan Gaurav and other of a superstar Aryan Khanna. Made on a budget of Rs 80 crores, FAN has the widest release of 2016 with 4600 screen count across the world - 3500 screens in India and an additional 1100 globally.

On the first day, the movie received an exceptional response from the first show all over and witnessed 75% occupancy with the noon and afternoon shows across the country. The positive reviews led to the evening shows witnessing 100% occupancy all over. Even across the globe, the movie raked in Rs 8.4 crores all over while the countrywide collections stand at Rs 20.8 crores. Going by the total figures, FAN collected Rs 29.2 crores across the world on its first day.