I am not getting married: Baahubali actress Tamannaah 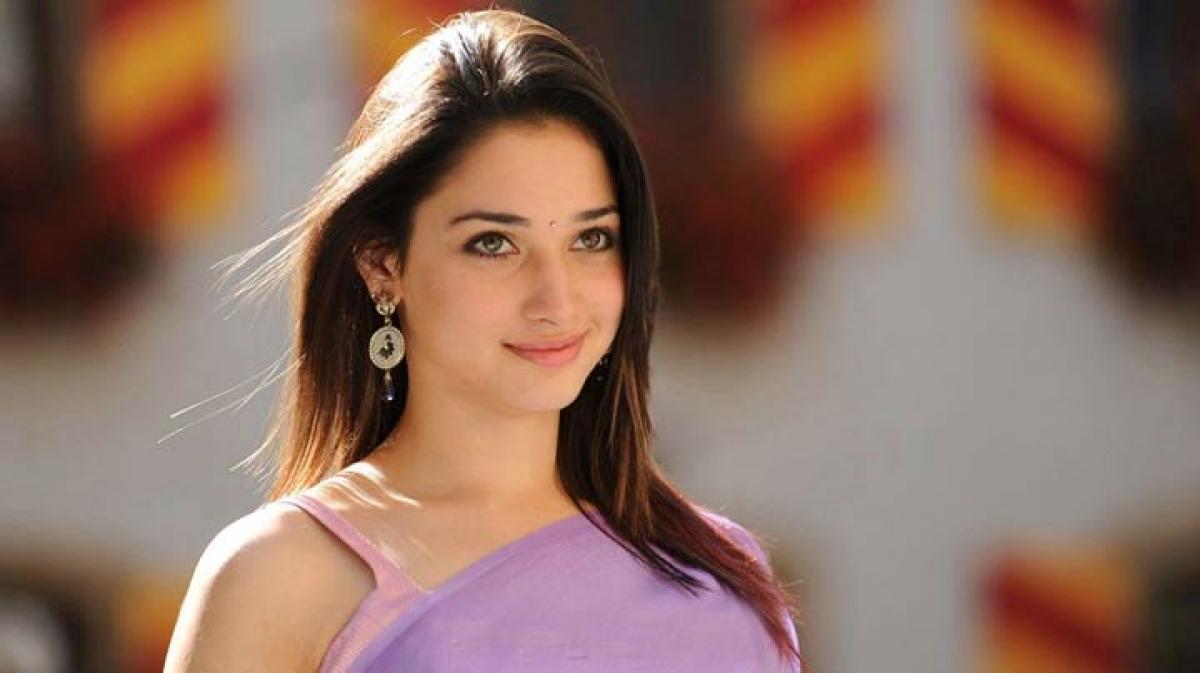 The PACE engineering college in Ongole was selected as the best engineering college of the year by APS Research and Media, Mubai and the college secretary Maddisetty Sridhar received the award and memento from Neha Dhupia in a ceremony held in Mumbai.

"Baahubali: The Beginning" actress Tamannaah Bhatia on Tuesday dismissed rumours that she is planning to get married and said she is currently busy with her professional life. The actress also shared that she will "let the world" know when she decides to get hitched.

"This is a false news. I am not getting married. The day I get someone in my life I will let the world know about it first. I am currently busy shooting for Prabhudeva's next and few south films," Tamannaah said in a statement.

Many reports had surfaced suggesting that the actress is getting married to a computer engineer. And reports were also rife that the actress, who has made a name in the southern film industry as well as Bollywood, might not continue working after her marriage.

On the work front, the actress has earned accolades for her latest release "Oopiri", which also stars Akkineni Nagarjuna and Karthi. She will reportedly be seen now in Rohit Shetty's next with Ranveer Singh.