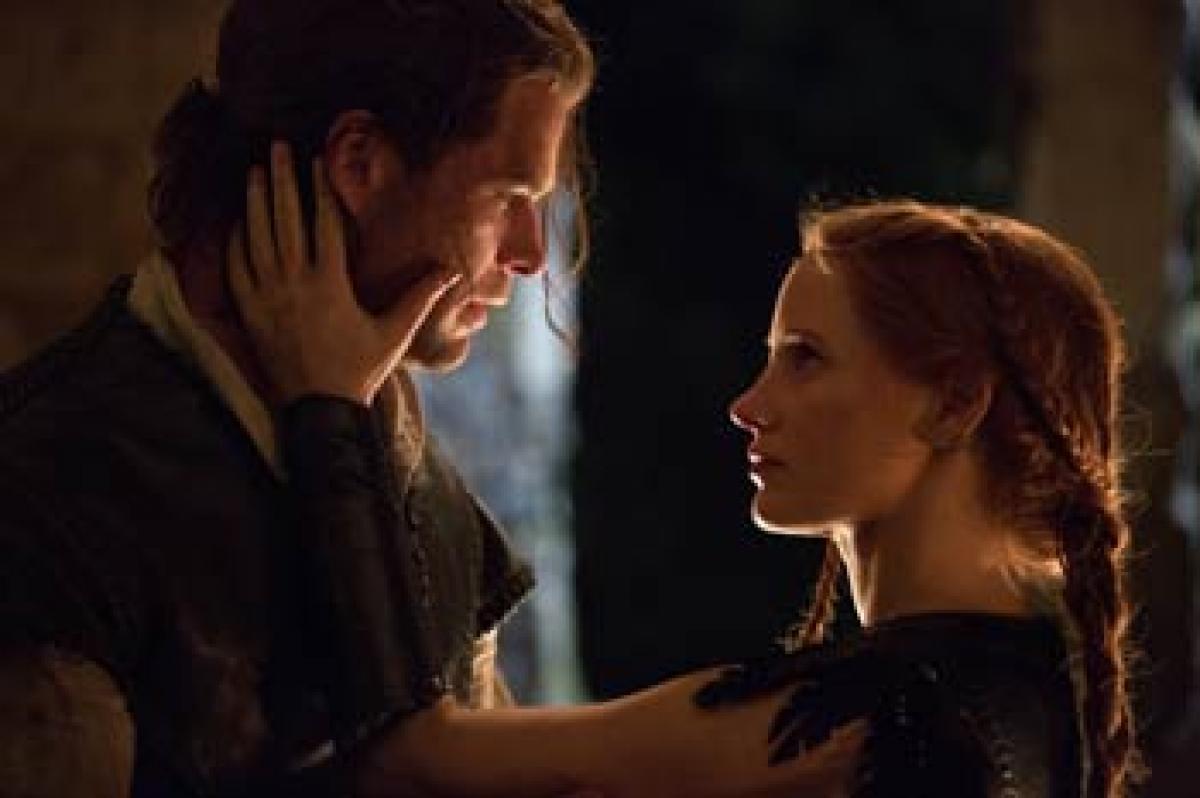 A story about love and betrayal, ‘The Huntsman: Winter\'s War’ is a spin on a classic fairy tale, based on characters created by Evan Daugherty.

A story about love and betrayal, ‘The Huntsman: Winter's War’ is a spin on a classic fairy tale, based on characters created by Evan Daugherty. This sequel to the 2012 released ‘Snow White and the Huntsman’, and touted to be a prequel of the tale, is actually a poorly remixed confused saga that meshes perplexing timelines and retconned plot threads.

The narration reveals the relationship between two sisters, Ravenna (Charlize Theron) who usurps the King's throne prior to Snow White's birth and Freya (Emily Blunt) who contentedly lives in her sister's shadow until her lover's betrayal costs her the life of her child and ultimately awakens her suppressed ice powers.

Consumed by grief and anger, Freya leaves her sister's side, invades the north, and raises an army of children her "huntsmen" as she refers to them. Two of these deadly warriors are Eric (Chris Hemsworth) and Sara (Jessica Chastain), who, in defiance of their queen's wishes, fall in love and plot an escape that ends in disaster.

Seven years later, picking up from the events of the last film, Prince William (Sam Claflin) implores Eric to retrieve the golden magic mirror that Ravenna left, before her sister Freya seizes it, as it holds an unforeseen power that can be used against Snow White.

Cedric Nicolas-Troyan, who was the special effects supervisor in the ‘Snow White and the Huntsman’, makes his directorial debut with this film. Though he excels in stylising the film, he seems to have no grip upon the telling of the tale. His plot, with a flat graph, seems daftly crafted.

The four main leads here play characters that are not exactly engrossingly written. However, they still manage to dig deep into themselves and give viewers something to sink their teeth into. Charlize Theron as the evil Queen Ravenna looks stunning and her performance is striking, but is limited by her screen time.

Emily Blunt lacks the zing to play the frosty cold Ice Queen Freya. Chris Hemsworth gives a decent impression of the braveheart Eric and he is ably supported by Jessica Chastain. As Sara, she convincingly portrays the agile, action-oriented heroine. Together their onscreen chemistry lacks lustre due to their badly etched character-arc.

Of the supporting cast, it is the dwarves who induce a tinge of comic-relief, but their entire effort seems forced and laboured. Also, they add nothing to the plot. The action sequences are well-choreographed, especially the intense battle with a horde of goblins. This scene induces a momentary pleasure in the waning chronicle.

With brilliant production values, the film is well designed and presented, but unfortunately with so many reference pointers from ‘Lord of the Rings’, ‘Frozen’ and ‘Hunger Games’, the film lacks novelty and is not quite appealing.