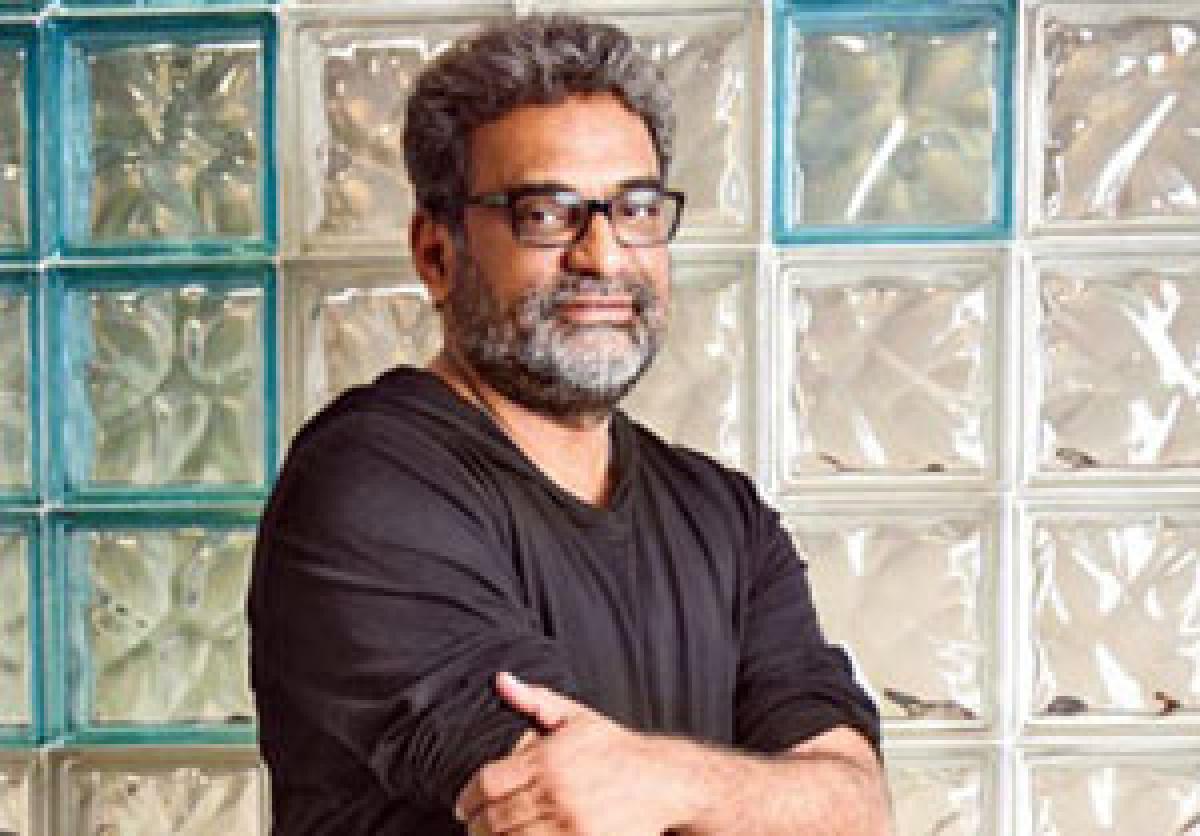 \"You should never remake a film because if somebody has already made it, why should one remake it?\"

Regarding remaking his films into other languages, he said in an interview: "You should never remake a film because if somebody has already made it, why should one remake it?"

"I always feel that a story should be invented... I get the motivation when I think of a story which hasn't happened before, or something that should've happened, but didn't. Till now, I have been thinking that way, don't know about it later," he added.

He also said that he does not think along the lines of making a Rs.100 or Rs.200 crore film, or a film like "Airlift", or biopics like "Neerja", but rather wants to just write anything interesting that comes to his mind.

Balki, who has directed films like "Cheeni Kum", "Paa" and "Shamitabh", has often said that he was always interested in watching films, and continued watching them regularly even when was into computer engineering.

"Our life is films, we watch films, discuss films, fight over films, write films... Other conversations except films feel very boring," he said.

Balki who is known for his original and innovative ideas feels that he can not do justice to someone else's vision.

"I direct only what I write, I can't direct somebody else' thing, because when a joy comes from writing, then you want to direct your own stuff. I won't be able to justify the other person's idea," he added.