Shoba Rani to step in for Manoj’s film? 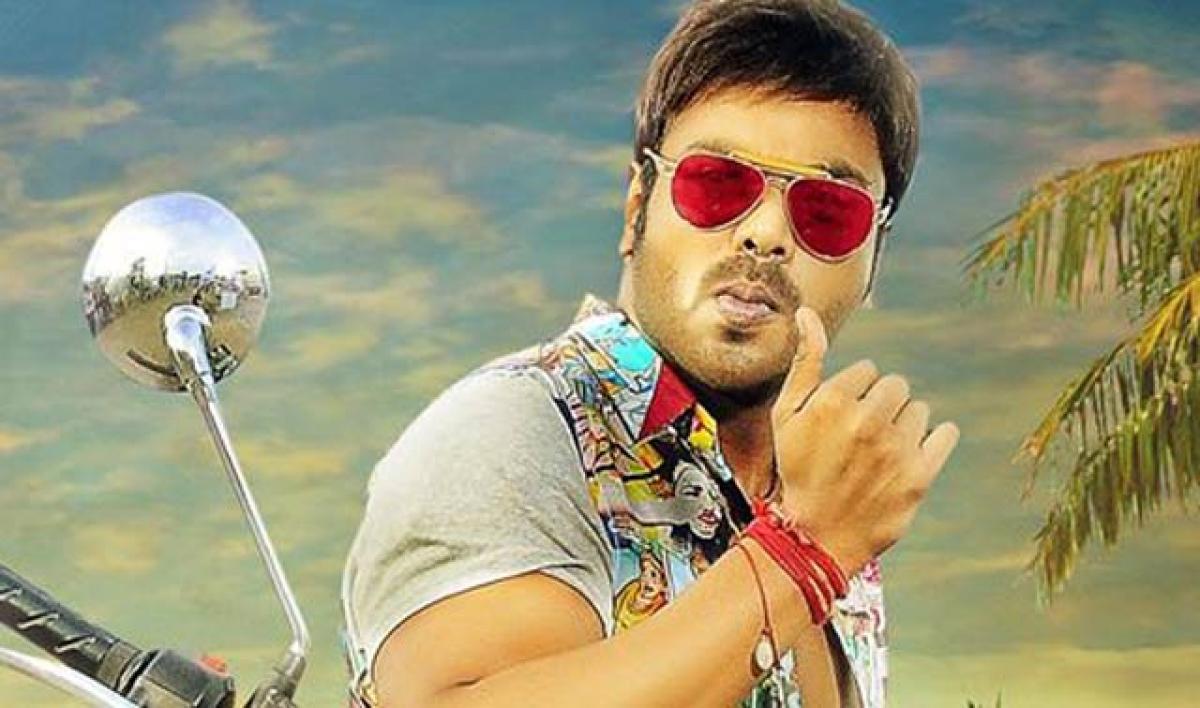 While the talk around Manchu Manoj and Ramesh Puppala film (which they announced long back) died down, the latter recently hinted about the project’s...

While the talk around Manchu Manoj and Ramesh Puppala film (which they announced long back) died down, the latter recently hinted about the project’s revival to keep the buzz alive. Tentatively titled ‘S/O Pedarayudu’, the film was to be helmed by debutant director Sagar.

However, in a fresh development, we hear the producer has backed off from the film. Shoba Rani, who earlier distributed a slew of big ticket Tamil films in Telugu, evinced interest to bankroll the action drama.

A source close to the development reveals, “Shoba Rani jumped at the opportunity to back the project and the talks have been going on for quite some time. A clear picture might emerge in a fortnight.”