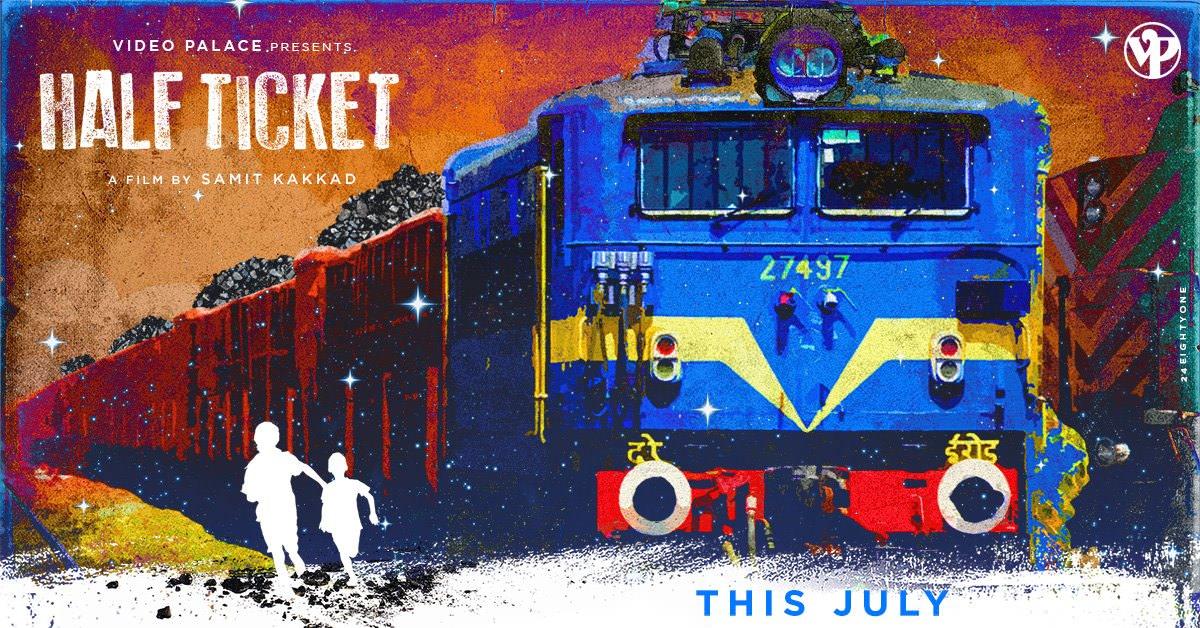 Marathi film industry has been in the news lately and for all the right reasons. Their style of storytelling and the quality of content has rewarded...

Marathi film industry has been in the news lately and for all the right reasons. Their style of storytelling and the quality of content has rewarded them with a lot of attention and appreciation. The industry is also getting noticed by international studios. Fox Star Studios India is making its debut in the Marathi Film industry.

Fox Star Studios India will be distributing Hall Ticket, a Marathi movie directed by Samit Kakkad and produced by Nanubhai Jaisinghani. The third poster of Half Ticket was recently released by the team. The poster is a depiction of the iconic Mumbai double decker buses.

Half Ticket, produced by Video Palace, is a story of two children living in the slums of Mumbai. The movie is shot on the streets of Mumbai and has captured the soul of the city in a way that’s never been done before. All the three posters depict Mumbai and its culture in different shades and light. The first two posters portray colourful images of the infamous Mumbai local train and a ship in a yard along with the two children.

The thematic posters of Half Ticket are already creating a lot of buzz around the movie. Half Ticket is schedule to release in July 2016.