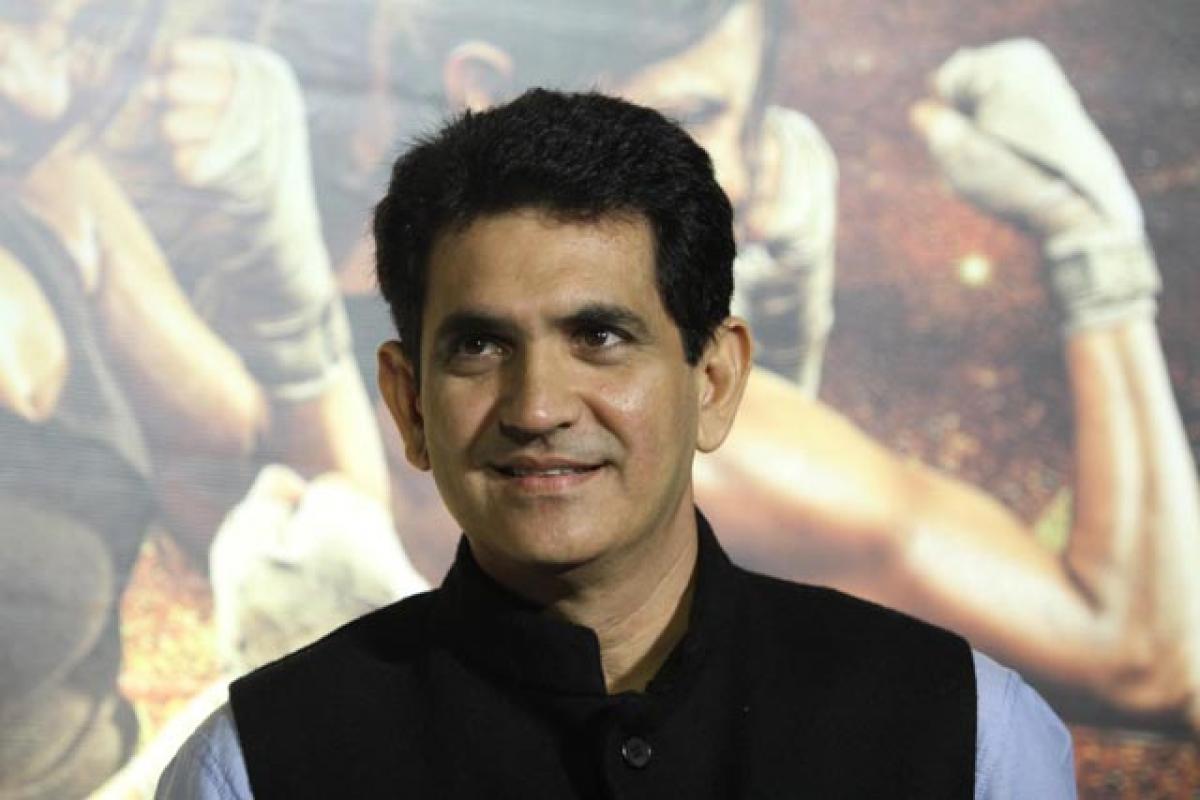 Filmmaker Omung Kumar believes he is an independent filmmaker and being one, you get the freedom to do whatever you want.

Filmmaker Omung Kumar believes he is an independent filmmaker and being one, you get the freedom to do whatever you want.

“But we have to ensure that we take out the best acting out of people,” the 'Mary Kom' director, who worked with filmmaker Sanjay Leela Bhansali on films like 'Black' and 'Saawariya' as an art director before helming his own movies, told.

Asked if he would support “I am a Film maker, I am Independent”, initiated by We Manage Filmz, founded by Gaurav Pandey, he said, “100 percent. If there is something where all first-time directors come together and strive, and if it can be an inspiration for them, I would obviously like to join them."