Lakshmi flags off another film 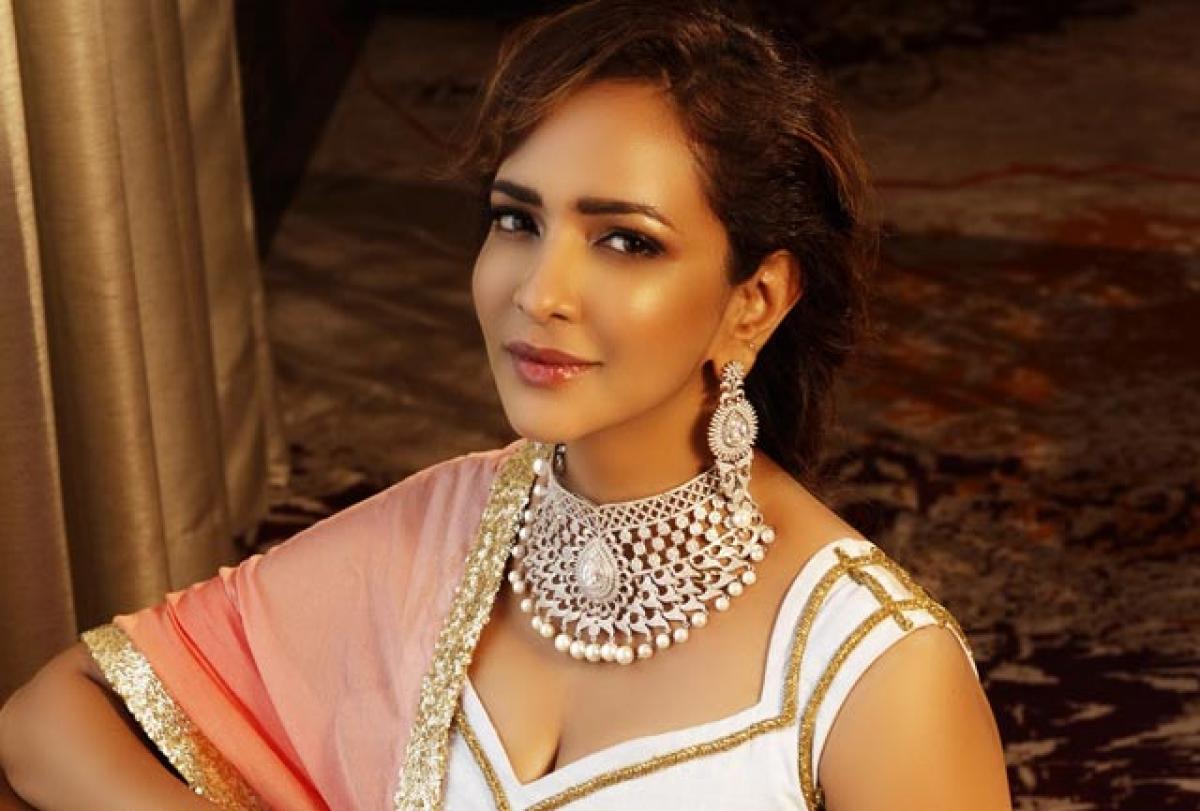 Lakshmi Manchu, who has been dabbling with TV, acting and film production, has given her nod for a Telugu film. Even while working on her television...

Lakshmi Manchu, who has been dabbling with TV, acting and film production, has given her nod for a Telugu film. Even while working on her television assignments, the versatile actress, we hear, has recently green-lit another project to be directed by Phani Raj.

Apparently, Lakshmi, who is always on the lookout for innovative scripts, was elated with Phani’s plot line, and has asked him to come up with a comprehensive narrative with some corrections.

The director is currently working towards developing a full bound. Phani Raj, who earlier made films like ‘Poison’, ‘Three’, etc., shall give a final narration to the actress soon. Meanwhile, Lakshmi Manchu is gearing up to promote her English film ‘Basmati Blues’ directed by Dan Baron.

No person in the state should be starved, CM Jagan Mohan Reddy directed officials