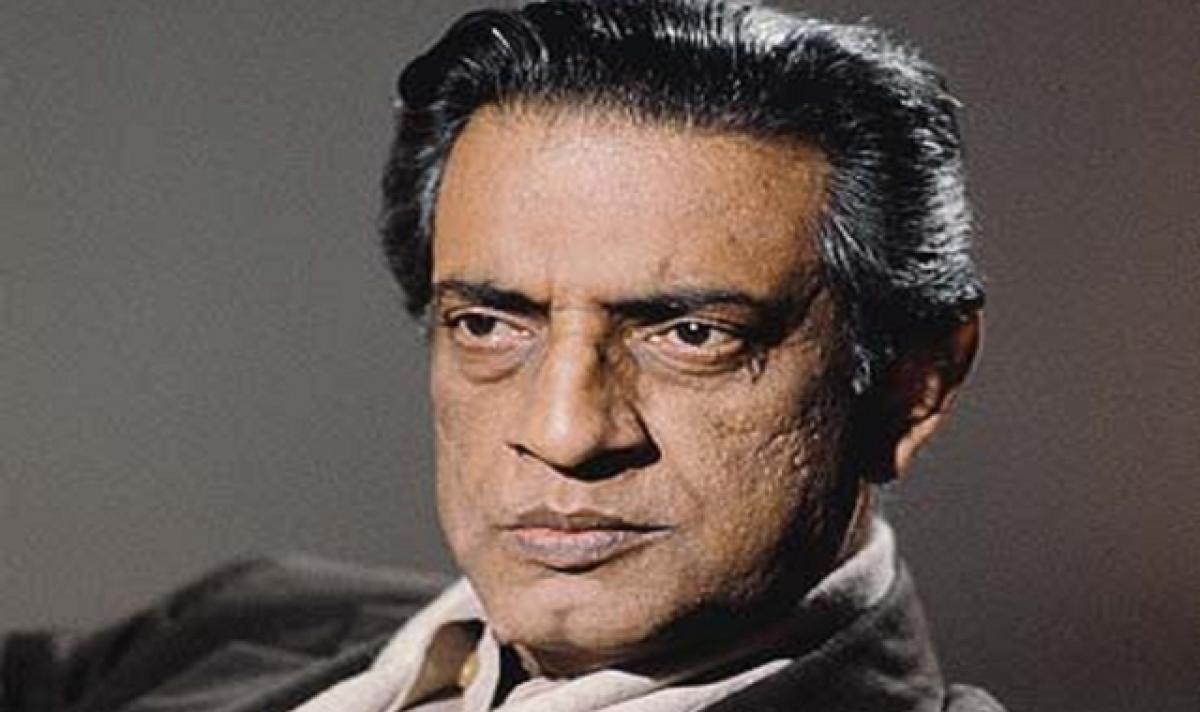 The torch-bearer of auteur Satyajit Ray\'s legacy, his family feels the weight of his extensive cinematic heritage. But that isn\'t stopping them from planning big for his birth centenary in 2021.

The torch-bearer of auteur Satyajit Ray's legacy, his family feels the weight of his extensive cinematic heritage. But that isn't stopping them from planning big for his birth centenary in 2021.

"We do have plans but I don't want to disclose it right now. Hundred years is something very special to all of us. So we have to think big for 100 years," said Sandip, the Oscar-winning filmmaker's son .

Sandip was at 1/1 Bishop Lefroy Road, Kolkata, the icon's sprawling British-era residence in south Kolkata where Satyajit Ray's 96th birth anniversary celebrations were going on. "We will definitely have a very big exhibition of his entire output. That is for sure,” said Sandip when asked for specifics.