Rajinikanth's next not based on Haji Mastan, say makers 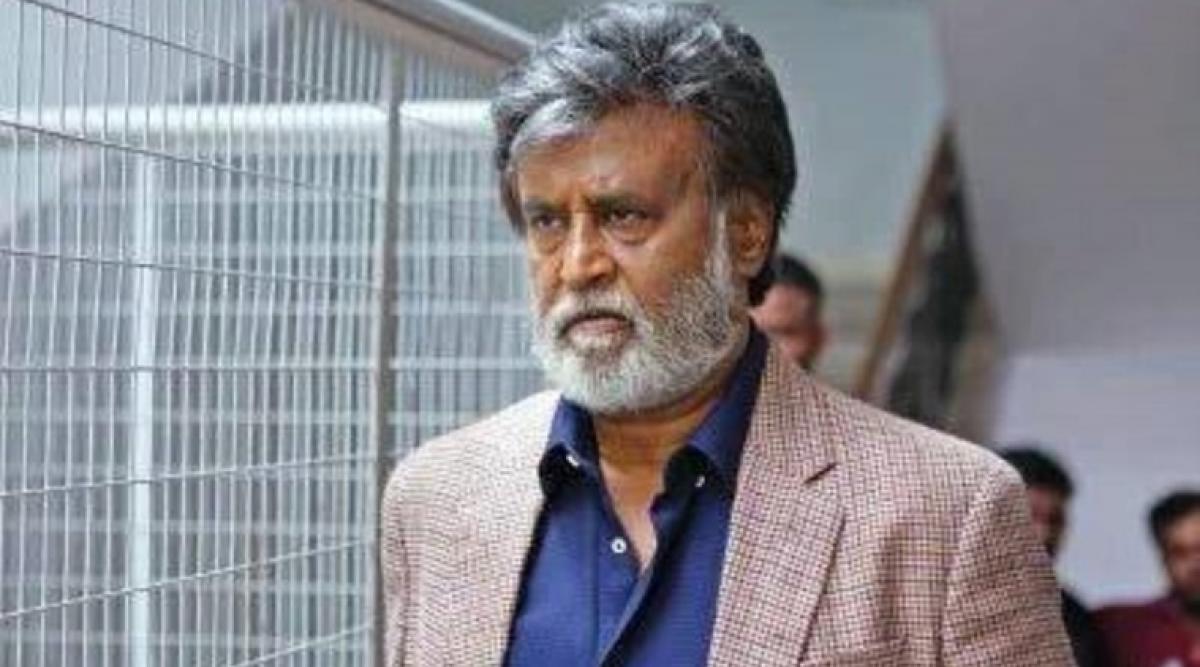 Megastar Rajinikanth\'s next yet untitled Tamil project is not based on the life of Mumbai\'s late underworld don Haji Mastan, makers have clarified.

Chennai: Megastar Rajinikanth's next yet untitled Tamil project is not based on the life of Mumbai's late underworld don Haji Mastan, makers have clarified.

In a statement, the makers said: "The film is not based on the life of Haji Mastan. It's not even a biopic. It's just a fictional story set in Mumbai."

The film marks the reunion of "Kabali" director Pa. Ranjith with Rajinikanth.

It was widely reported that the 66-year-old star will play the don, who lived in Mumbai between 1926 and 1994, in the film which will roll from next week.

On Saturday, Sundar Shaekhar, who claims to be the son of Haji Mastan, sent a legal notice to Rajinikanth, requesting him to not portray his father as a "smuggler and don".

"You are depicting my godfather and a well-known national political leader as a 'smuggler and underworld don', which are highly unacceptable and I strongly oppose such misrepresentation of my godfather," Sundar said in the notice.

To be produced by Dhanush, the film will have music by Santhosh Narayanan.

The makers are currently recreating the popular Dharavi slum in the city.

"On a budget close to Rs 5 crore, Dharavi set is currently being constructed in Chennai and predominant portion of the film will be shot there," a source from the film's unit told IANS.