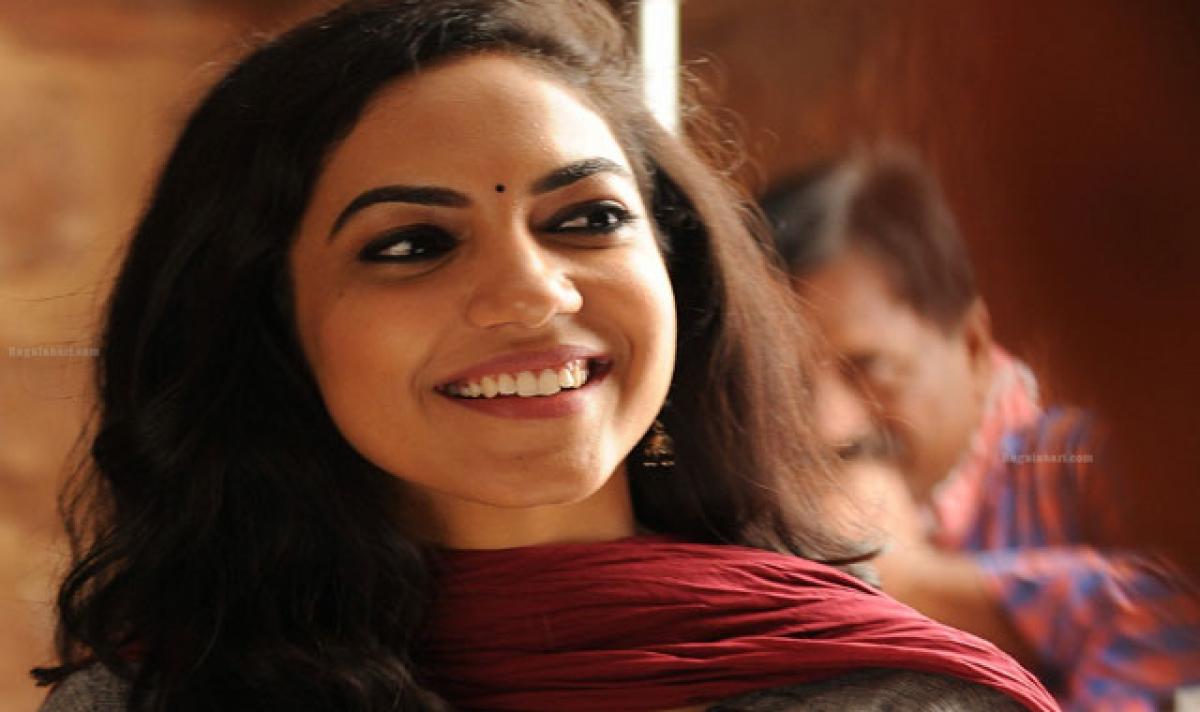 Nikhil, the hero of the film has his heart on the right side, a condition, which is medically known as Dextrocardia. Writer- director Sudheer Varma bases the initial part of his film on this health problem to justify his violent action thriller ‘Keshava’.

Nikhil, the hero of the film has his heart on the right side, a condition, which is medically known as Dextrocardia. Writer- director Sudheer Varma bases the initial part of his film on this health problem to justify his violent action thriller ‘Keshava’.

It also gives him the justification to credit all those Hollywood directors whose films he has idolised, including ‘The Godfather’ whose famed statement ‘revenge is a dish best served cold’ is also put to use in his latest offering.

The movie maintains a steady momentum right from the opening scenes in which the hero is shown losing his parents in a hit-and-run scenario. From here on, the writer works hard to inject a mean, cold-blooded veneer on the hero’s persona, whose single-minded objective is seeking revenge.

Cutting out all other trappings of a typical Telugu potboiler, especially the intrusive item numbers, the movie stays anchored in a circumscribed milieu inhabited by the hero and the cops. Isha Koppikar, returning to Telugu cinema after a while makes her entry as a dare-devil crime investigator, deputed by the police to track down the murderer.

Meanwhile, the hero, who has Ritu Varma as his classmate and beloved is shown pursuing a law course, where he has pranksters for company, the only source where the film has some humour packed in. Priyadarshi and Vennela Kishore provide the comic relief pretty well in and around the college premises.

The cat-and-mouse game between the hunter and the hunted is played out grippingly, even as the audience gravitates towards the hero who battles his heart condition while simultaneously finishing off his targets one by one. Of course, Telugu cinema fans would not want him to be afflicted forever and the director conveniently lets it slip out of contention as the film ends.

Firmly staying in the action zone and not succumbing to parallel tracks of melodrama or love, Sudheer Varma delivers a watchable movie. Nikhil, with a serious look throughout brings about a qualitative tone to his performance. Ritu is the bright faced female support who makes an impression too, while the others chip in with their bits to garnish the flick with interesting sidelights. Konaseema with its breath-taking beauty has been shot exceedingly well by Divakar Mani.