Priyanka Chopra: My career is never dependent on somebody else 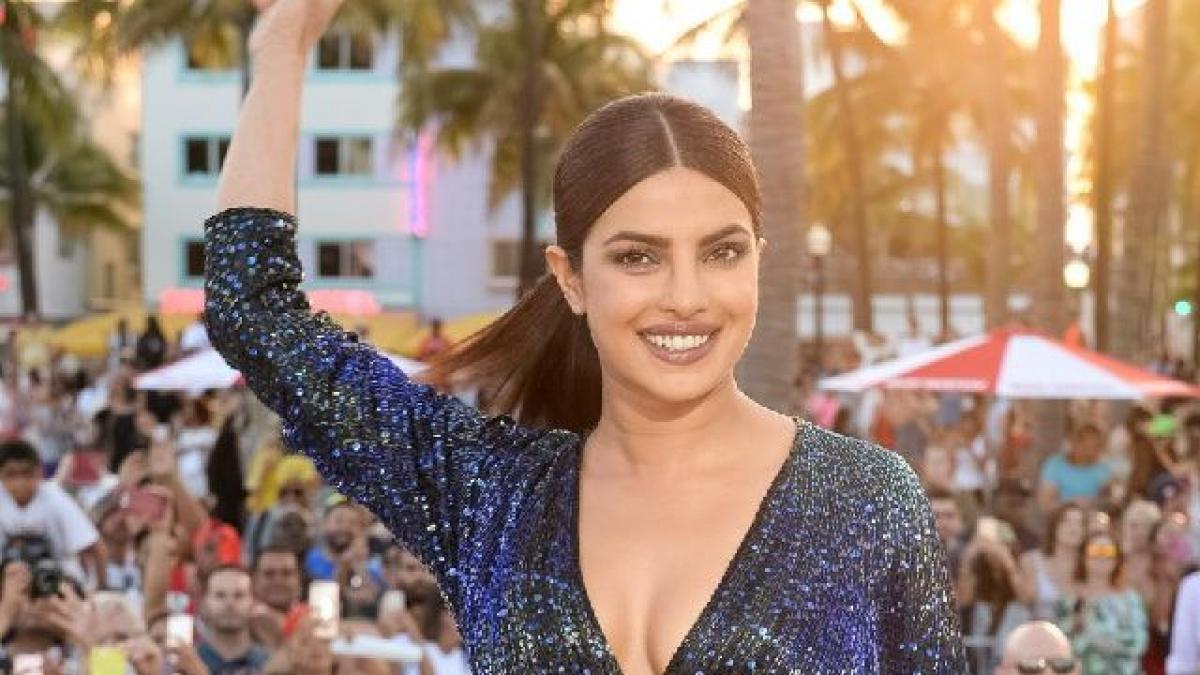 Priyanka Chopra says her career has never been dependent on somebody else’s success or failure and instead, she chooses to focus on her films.

Priyanka Chopra says her career has never been dependent on somebody else’s success or failure and instead, she chooses to focus on her films.

Priyanka is gearing up for the release of her first Hollywood movie Baywatch, which will hit Indian theatres next week.

Asked if she feels the pressure with Baywatch now, Priyanka told PTI, “My career is never dependent on somebody else’s career at all, ever. It is very solitary. Whether somebody else’s film does well or not, what has that got to do with me.”

“I don’t understand that ever. It’s my next film so the stakes are high, since I haven’t done a movie after Jai Gangajal (her last Bollywood film),” she says.

The movie, based on the ’90s TV series of the same name, also features Dwayne Johnson, Zac Efron and Alexandra Daddario. In the film, Priyanka plays the role of an antagonist, Victoria Leeds, and the actress says she had a lot of fun playing the character.

However, the actress does not see Baywatch as her first film as she believes she has already done a of lot work in her career of 14 years.

“I don’t see it (Baywatch) as my ‘first’ film. I’ve been an actor for many years. I have done a lot of movies and now I am being introduced to a different audience. I don’t see it as ‘oh my God my Hollywood film is coming.’

“I loved doing the film as it’s such a big tent pole movie, that’s totally my kind. I like masala films and this is in that zone. I really wanted to do this first (‘Baywatch’ kind of a film) and have a role in it which is different. I didn’t want to play just a girl in the film. This gave me an edge.”

Priyanka reveals that the role she is playing in the film was originally written for a “big male actor”.

“It was written for a very big male actor but I think Seth Gordon (director) really liked the idea of Dwayne having a gender antagonist.

“He has done a lot of male villains who he can crush in one punch. What will he do with a girl? The director found that very interesting,” she says.