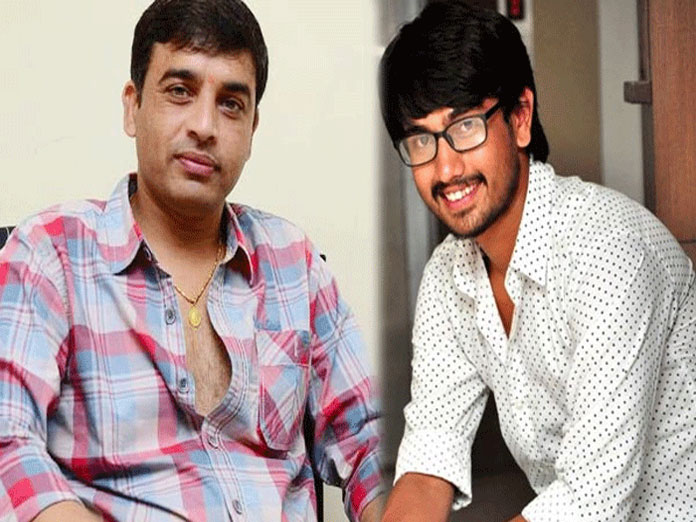 Raj Tarun is the young hero in Tollywood film industry who is on a break now. The actor is facing flops on a row and he decided to take a break for some time to introspect the selection of the scripts.

He seems to be back in the business now and Dil Raju is ready to produce a film with the actor. Earlier, Raj Tarun worked for the film Lover in his banner. The film did not do well at the box-office and now a film in the combination of Raj Tarun and director Krishna Reddy of Aadu Magadra Bujji is in the discussions.

The project was supposed to happen with Mahesh Babu’s nephew Ashok Galla but Raj Tarun came on board in the last minute as Ashok walked away from the project. Dil Raju is going to announce the project officially soon and begin the shoot for the project.