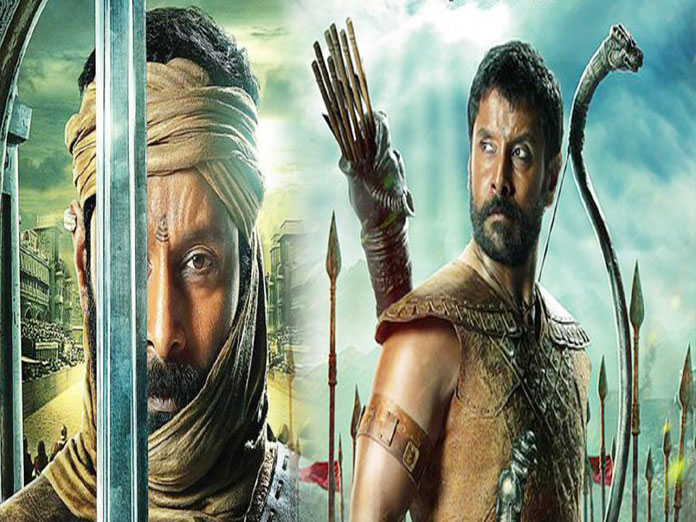 One of the Kollywood star heroes who has a massive fan following in Tollywood as well is Chiyaan Vikram. This senior hero is going to do a Tamil-Hindi bilingual film titled as 'Mahavir Karna'.

Touted to be a period drama, the movie is being made on a whopping budget of 300 crores. This movie is one of the most expensive films ever made in the country. As per the latest reports, the makers have finally kick-started the shooting in Hyderabad with the Kurukshetra war episode. The story is based on Karna’s perspective. RS Vimal is helming this project. The movie is going to get dubbed in 32 Indian and international languages and will get a massive worldwide release.

New York-based production house the United Film Kingdom is bankrolling this magnum opus. More details about the film will be revealed soon.