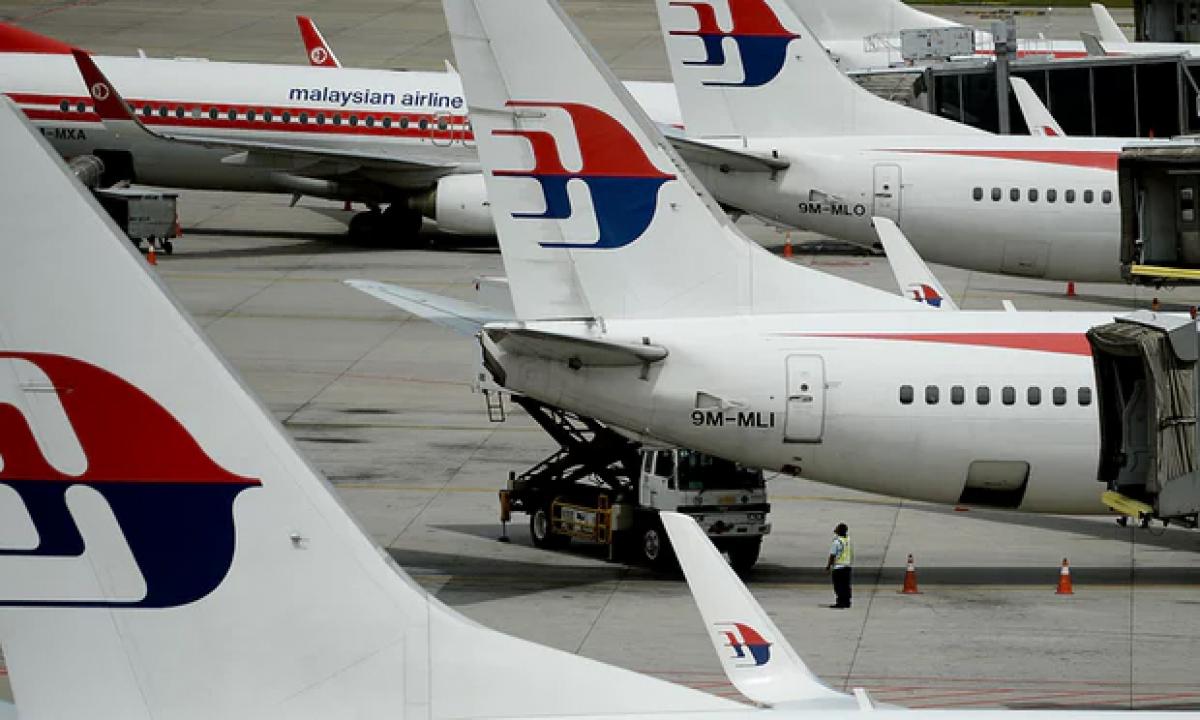 Aircraft wreckage suspected to be from the missing Malaysia Airlines Flight 370 has been found on an island off Tanzania in East Africa, an Australian official said.

Aircraft wreckage suspected to be from the missing Malaysia Airlines Flight 370 has been found on an island off Tanzania in East Africa, an Australian official said.

Federal Transport Minister Darren Chester issued a statement on Friday about the debris -- part of an aircraft wing -- found by locals on Pemba island, more than 6,000 km from the current search zone, news.com.au reported.

Pictures posted by Jamii Forums on Twitter showed the part is larger than anything else found to date that has been determined to “almost certainly” come from MH370 that vanished on March 8, 2014 on its way from Kuala Lumpur to Beijing with 239 people onboard.

Chester said the Australian Transport Safety Bureau was seeking further information on the debris to ascertain whether it was part of the Malaysia Airlines’ aircraft.

If it is confirmed as being from MH370, it will be the furtherest north debris has been found to date.

Other items have been discovered on Reunion Island, Mauritius, Mozambique and South Africa.

Debris found in Madagascar earlier this month is still awaiting retrieval by Malaysia for examination.

Drift modelling undertaken by University of Western Australia oceanographer Charitha Pattiaratchi showed it was possible debris from MH370 could have been carried as far as Pemba island.

Professor Pattiaratchi said it was more likely that debris would come up on an island than a beach “because an island collects things”.

He said it was completely plausible that a section of wing from MH370 had now washed up on Pemba island, from the southern Indian Ocean.

Chester said officials from Malaysia, Australia and China met this week to discuss “a range of matters related to the search”.

“Discussions were productive and will allow each country to brief their respective Minister ahead of a Ministerial Tripartite Meeting proposed for late July,” he added.