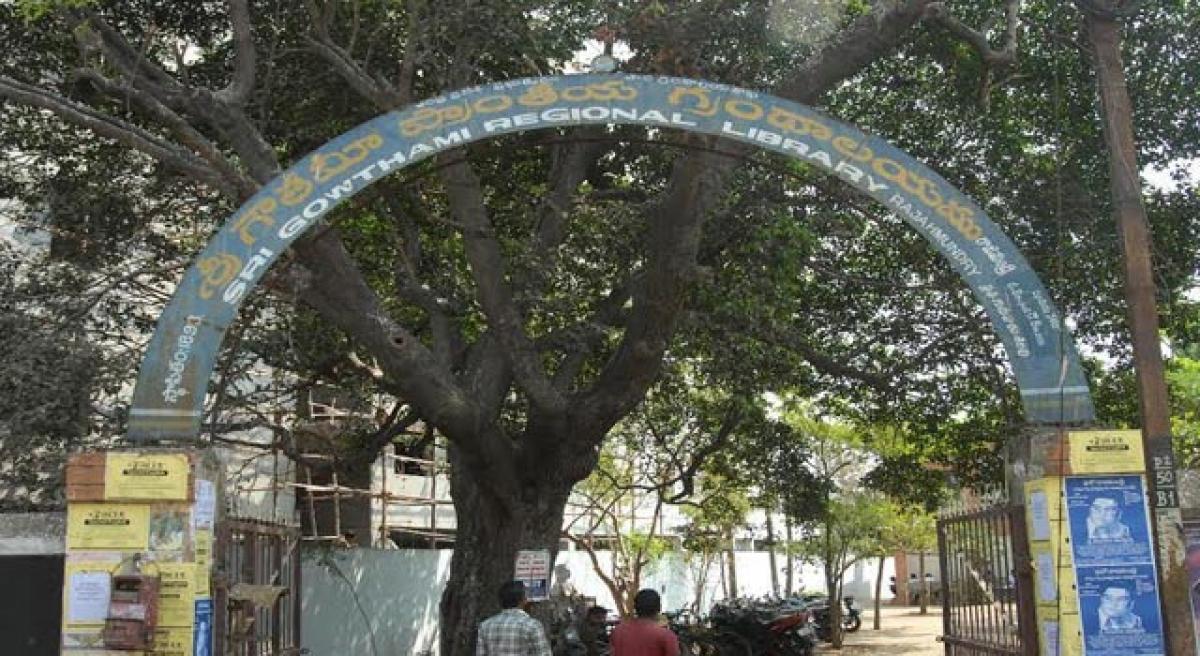 The women librarians working in various branches in the State are facing hardships in the discharge of their duties, said R Lalitha Kumari, president, State Library Women Employees Association.

Chittoor: The women librarians working in various branches in the State are facing hardships in the discharge of their duties, said R Lalitha Kumari, president, State Library Women Employees Association. Lack of the adequate security at the branches is forcing woman employees to quit their jobs, she added

Speaking to The Hans India here on Sunday, Lalitha said that there were 500 women employees working in the government libraries in the State. At many places they are unable to discharge their duties effectively due to lack of minimum facilities. “We are supposed to work up to 7 pm every day but there are no attenders at many library branches. There is no security for the women employees in many branches.

We have appealed to the higher authorities to beef up security where women are working, she said. Adding to their woes, many branches don’t even have toilets for women and they are also seeking separate section for women readers in all the libraries. In Chittoor district, she said that there were 71 library branches and many of them are being run by part time staff only. She said that the government should take steps for strengthening the women library branches.

Due to the initiative taken by the president and secretary of district Grandhalaya Samstha, the readership at the libraries has increased to a considerable extent, she said. She appealed to the Municipal Commissioner to allot a building for housing the Balala Grandhalayam in Chittoor city.