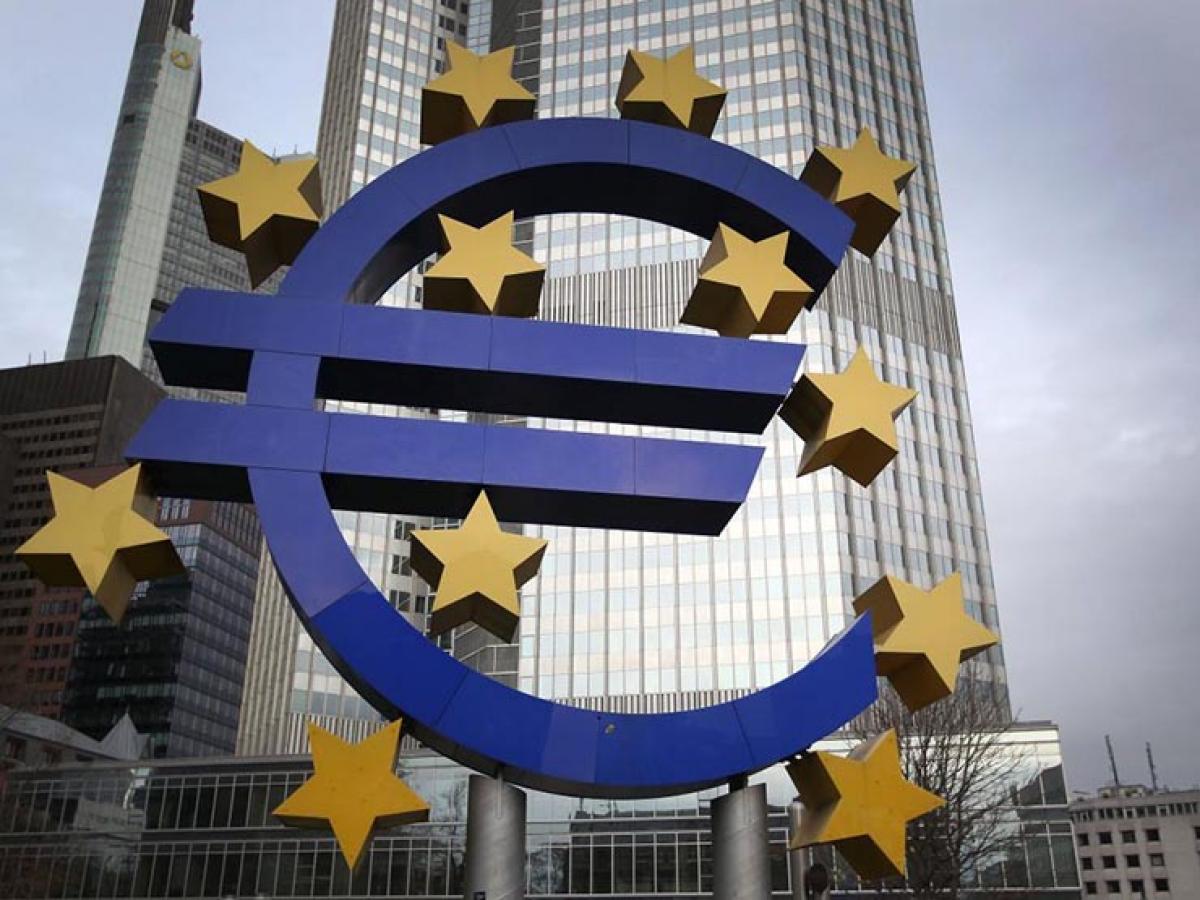 As people in Athens and other cities demonstrate, a humongous crisis stares at them. To call it a “Greek tragedy” would be sadly appropriate. The inescapable irony

As people in Athens and other cities demonstrate, a humongous crisis stares at them. To call it a “Greek tragedy” would be sadly appropriate. The inescapable irony is that the nation that gave the world one of the richest civilizations is facing penury. As its deadline ends Tuesday, Greece is unable to pay €1.5 billion to the International Monetary Fund (IMF), and cannot avail €7.2 billion as part of a bailout deal.

The future, for any immediate assessment, is bleak, unless creditors extend the deadlines. After its failure to meet its international financial commitments, and the creditors forsaking it, Greece remains suspended between collapse and an uncertain rescue, between membership in the 19-member euro club and the possibility of a humiliating exit. It was seen coming, at least since 2010 when, due to over-spending.

Greece ran a huge debt of €350 billion. From then on, no counter-measures, no rescue has helped, pushing the nation into deep morass. The referendum whether to agree to the international bailout deal may be too little too late.All the might of the developed world – considering that Greece is a European nation and not Sub-Sahara, to be favoured and rescued to the last by the fellow-Whites – has not helped.

That Greece is both part of the global economic sickness and a victim of the trends that have culminated into that sickness is also no consolation. Many national economies have been rendered bankrupt after lavish spending on non-essentials, after taking loans to pay off loans. To get over the sickness, obviously of their own collective making, caused by casino capitalism, central banks across the world, we are told, have spent a whopping $10 trillion to stimulate economies.

The crisis is only deepening, engulfing not just Greece or tiny Puerto Rico, but also hitting a global economy like China, or the significant ones like Brazil and Turkey. If being part of Europe is an advantage for Greece, it is also an economic curse. Sitting on the high table is not easy when the euro treats the economy of a tiny Malta or a sick Greece on par with gnats like Germany and France.

The prospects that seem inevitable of Greece quitting euro have only caused a global scare on the bourses across the world. The ‘sentiment’ that holds the balance in the stock markets is too strong to deal with. What is there in store for India, one of the world’s larger and the fastest growing economies? Surely, its exports, and not just to Europe, are bound to suffer, chief among them being engineering goods.

It would have to substitute farm products, but bad monsoon prospects thwart it. The authorities are painting a mildly comfortable picture with $355 billion in reserves. That India’s economy is serviced by domestic demand is some relief. But there is no scope for complacency. The government ought to initiate austerity measures like curbing avoidable imports like gold and luxuries. When the world economy faces trouble, India cannot be comfortable.