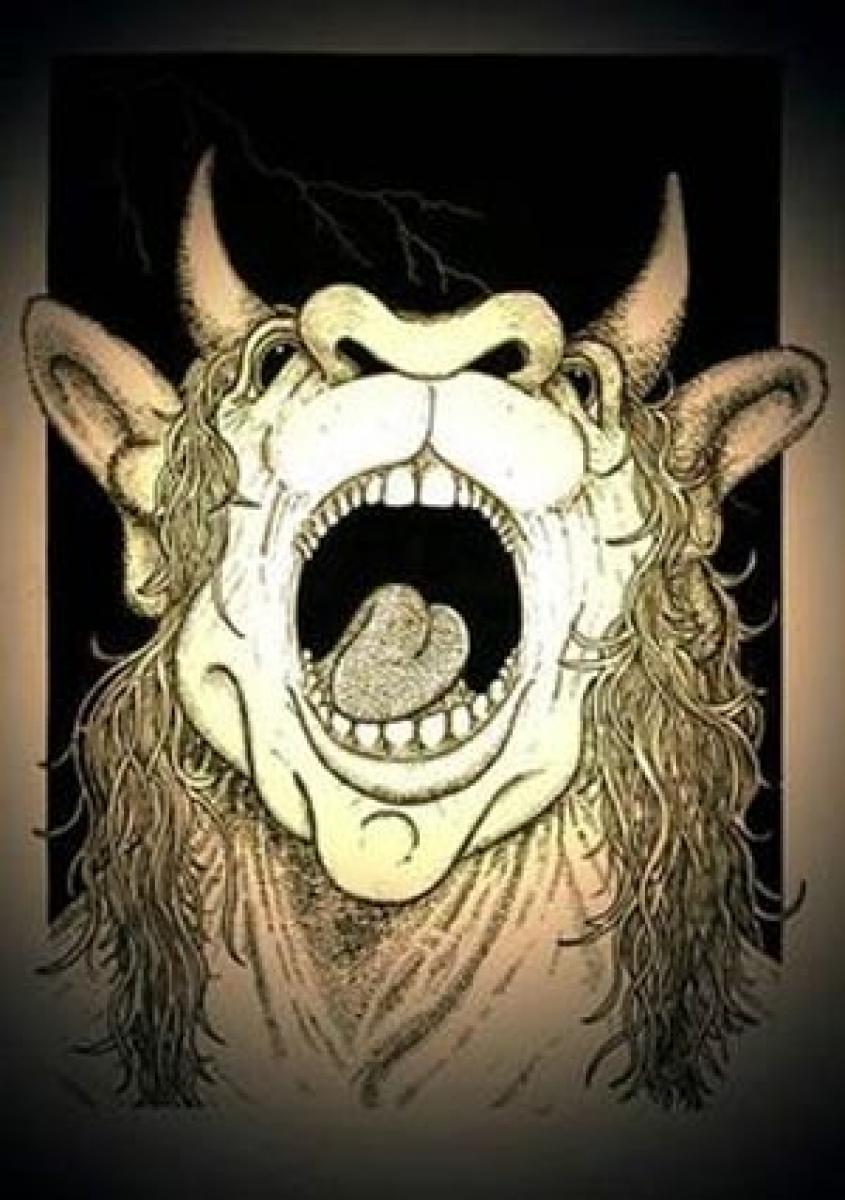 The sacred cow gives mankind bountiful benefits. But, politics of cow failed to deliver victory for BJP. Nitish-Lalu-Congress combine could send Lotus to its Waterloo. BJP lost decisively. Yet no crackers were burnt in Pakistan. Narendra Modi was catapulted to power as his development agenda could attract aspirational India at a time when UPA authored policy paralysis brought the nation's economy to a grinding halt.

But soon the divisive agenda was back with vengeance. The BJP and its ideological affiliates intentionally unveiled an agenda in which cow, beef, more kids, Pakistan, lynching, ghar wapsi, ignoble reference to dogs etc., replaced skills, growth, clean and good governance. The idea of India and its eternal beauty of diversity and plurality were under frontal assault. The BJP had to ultimately pay the price. If victory in Maharashtra, Jharkhand, and Haryana could be attributed to Modi’s charisma, the Bihar's defeat should also be viewed as Modi's accolade.

The gravity of people's disenchantment with saffron brigade can be illustrated by the fact that BJP is reduced to number three in Bihar. This sends a remarkable political message to BJP's friends and foes alike. The BJP can no longer take its allies for granted. The anti-BJP forces, popularly called as secular forces, may see a political realignment which would alter the electoral arithmetic to the disadvantage of BJP. The Trojan horse like Mulayam was pushed to the wall.

But, the fragility of this secular combine cannot be ignored. As the pomp and show evaporates, the inherent contradictions in the alliance may come in the open. Let anyone win, the fact remains that Bihar did also send worrying signals for democratic polity. Caste arithmetic and politics of polarisation underline the mandate rather than ideology and development.

The Mahagathbandhan of JD(U), RJD, Congress could engineer a formidable social arithmetic of Muslim - Yadav - Kurmi coalition to which a sizable section of Most Backward Caste (MBCs) could be rallied. The BJP countered it through politics of religious mobilisation.

The caste arithmetic prevailed over communal calculations. But, the vulnerability of this mandate lies in the fact that this caste coalition is not impregnable enough to defang politico - religious mobilisation. This fact was evident in 2014 elections in which BJP swept Uttar Pradesh in the wake of communal riots.

Thus it is wrong to call this verdict as BJP's apocalypse as the grammar of electioneering has not changed. To quote political thinker Plato, “Masses were moved by emotion, rather than reason and by short term self interest rather than long term wisdom.” Election after election, the scene repeats.

However, Modi attended more than 30 rallies. BJP spent lavishly. The party did not lag behind in caste arithmetic too besides religious mobilisation as the NDA had put in place a rainbow social coalition of upper castes, Dalits, maha-Dalits etc. Still BJP lost, it cannot brush the anti-Modi sentiment under the carpet. It's a wakeup call for BJP.