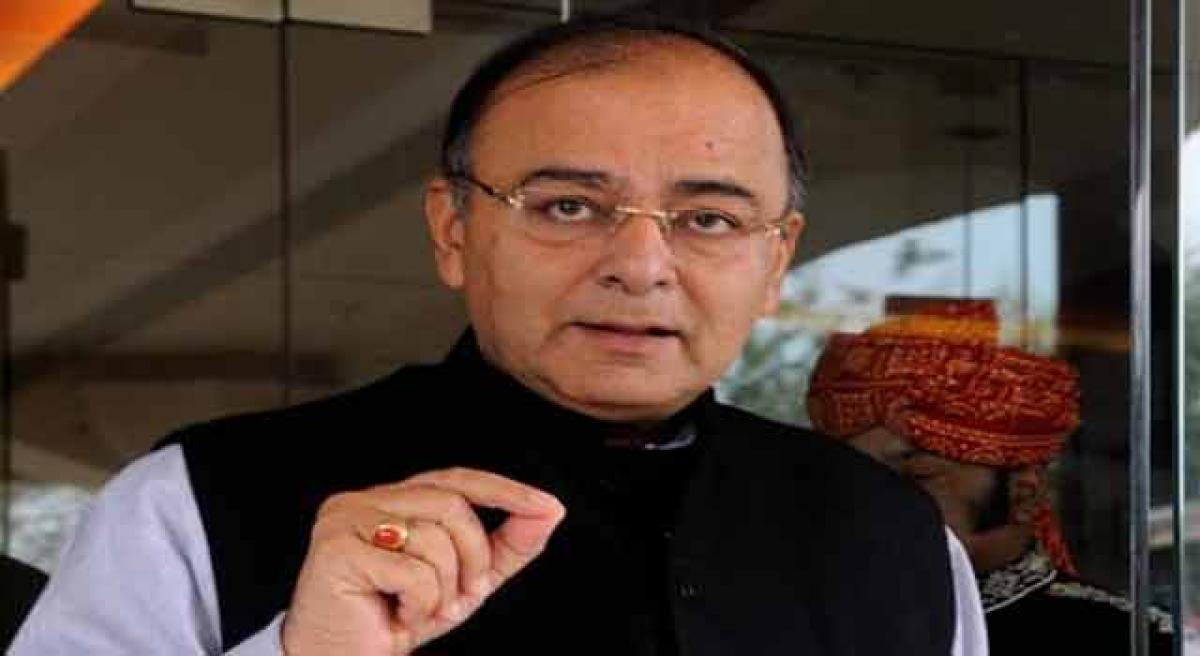 Much to the consternation of even political pundits, the NDA government messed around with the savings of the working millions that too twice since the presentation of the Union Budget.

Much to the consternation of even political pundits, the NDA government messed around with the savings of the working millions that too twice since the presentation of the Union Budget.

Succumbing to the popular pressure, the government had to make a retreat, only after eating humble pie. What is true of Congress-style laissez-faire reforms is equally true, mutatis mutandis, of the NDA government’s economic policy dispensation.

The NDA government introduced two controversial changes in the Employees Provident Fund (EPF) scheme. One was the budgetary proposal to tax 20 per cent of withdrawals on retirement with 40 per cent going to investment in annuity schemes and only the remaining 40 per cent to be tax free even if withdrawn.

And the other was proposed tightening of rules regarding premature withdrawals from EPF savings. Many engaged in low-paid jobs use the facility to withdraw part of their own EPF savings to meet certain emergency expenditure commitments. But, the new procedures sought to be introduced by the Modi government make such withdrawals difficult.

This precisely caused enormous heartburn among the working people. The government which failed to prevent a crony like Vijay Mallya from expatriating his assets at the cost of Indian banks wants to restrict people from having access to their own money. Nothing can be more ludicrous than this, thus incurring the wrath of even Sangh Parivar affiliates.

The politically disastrous move has given the opposition much-needed ammunition to fight the government at a time when the nation is witnessing a series of crucial Assembly elections. The EPF savings are peoples’ hard-earned money. Why should the government arbitrarily tamper with public savings through taxation or stricter rules for withdrawal?

Government cannot ascribe to itself the role of a Good Samaritan of people’s expenditure. The EPF savings are social security funds. Taxing them by treating them as mere income is irrational and absurd. The EPF account holders comprise mainly low income families who need money for a host of emergency situations.

They do not have fat incomes and lofty bank balances to rely upon. Denying them access to their own savings would only make them debt-ridden. Finally, they end up paying more interest on loans taken to finance immediate expenditure, while getting paltry income from interest on their EPF savings. In fact, the government has slashed even the interest rates on such savings in the name of saving banks from undue competition.

Tax-free and hassle-free access to EPF savings is the right of the workers. Those who find objection in granting triple exemptions on EPF savings, interest and withdrawals should first review myriad tax concessions given to the rich in the name of incentives that amount to about six lakh crores a year.

The EPF fiasco has certainly eroded the government’s credibility among the salaried classes who formed the core support base of the BJP in 2014 mandate. The government was compelled to bow before public protest. Such policy histrionics on a crucial subject that impacts the lives of working millions are devoid of political sagacity and economic perspicuity.