Target RBI: Before the elections 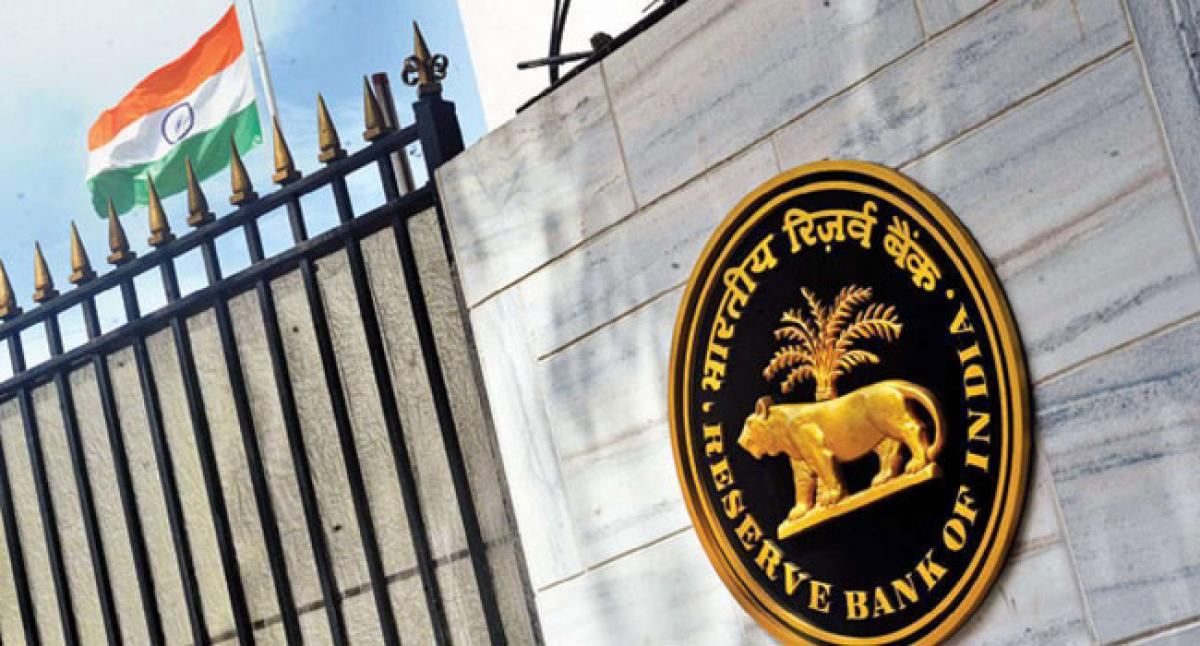 The two parts of government’s economic policy are fiscal and monetary. Collection of taxes such as GST and Income Tax; and expenditures such as paying for MNREGA are major parts of fiscal policy. Printing currency notes and managing foreign exchange reserves are major parts of monetary policy.

The impact of fiscal policy such as the collection of taxes and paying for MNREGA have immediate and direct impact on the people. For example, the imposition of GST affected large numbers of businessmen immediately.

Fiscal policy, therefore, affects the electoral fortunes of the government. Remember, the Congress had won the 2009 elections on the back of the fiscal policy of providing funds for MNREGA. Farm workers across the country started getting 100 days’ work in their village at reasonable remuneration. They voted for the Congress. In contrast, the monetary policy affects the people after some delay.

Suddenly the goods available in the market got reduced by Rs 10 crore and now only Rs 90 crore worth of goods were available. However, the notes with the people remained at Rs 100 crore as previously. So, notes of Rs 100 crore started chasing goods of Rs 90 crore.

The result was that shopkeepers increased the price of the goods. Goods that were previously sold for Rs 90 crore; the same goods were now sold for Rs 100 crores. The people became poorer by Rs 10 crores because the purchasing power of their money declined in the same proportion that the Government printed the notes. However, this decline in the wealth of the people would not be immediately visible to them. It will take some time, maybe six months to a year for the increase in price to take place.

Therefore, collecting money through the fiscal policy such as collection of GST impacts the people immediately and directly. It is like a thief stealing your wallet. On the other hand, collecting the same money through monetary policy such as printing of notes impacts them in the long run and indirectly. It is like the sun taking water from the pond. Therefore, governments want to use monetary policy to raise the funds for making the desired expenditures.

Businessmen are reluctant to enter in contracts to supply goods because they do not know how much the prices will increase. Foreign investors become reluctant to invest because the value of their investments becomes less. The economy suffers — but in the long run. This delayed impact of monetary policy comes in handy for the political parties at the time of the elections.

For example, the government can print money and use it to distribute free TVs to the voters and get their votes. The voters would be hit by the consequent price rise and reduction of their purchasing power in the next year. But the elections would have been won by then.

It is for this reason that many countries have removed the monetary policy from the direct control of the government and given that responsibility to an autonomous Central bank. Most legislatures have restricted their own monetary powers in the long-term interests of the people. It is like the homemaker giving the breadwinner autonomy to buy a car; or the breadwinner giving autonomy to the homemaker to decide the menu.

They recognise that their welfare will be enhanced by divesting themselves of these powers. Thus, the Federal Reserve Board in the United States of America is largely autonomous. Members of the board are appointed for a term of 14 years and, once appointed, the government cannot remove them. The Bank of England is also free to determine the amounts of notes printed.

The European Central Bank has heads of the Central banks of the member countries as their board members in their personal capacity. The governments of the European Union do not have any official representation on the board at all.

The Reserve Bank of India is likewise autonomous though less so. The government of India appoints three members to the Monetary Policy Committee that determines the monetary policy; and the government can remove the Governor.

We must understand the present controversy about the autonomy of the Reserve Bank in this backdrop. The general elections are approaching in about six months. The government may want to implement some vote-catching programmes like MNREGA but does not have the money to do this.

The first demand of the government is that the RBI should transfer greater amount of its reserves to the government. The RBI makes profit on its operations of lending money and managing foreign exchange reserves. It periodically transfers part of its accumulated reserves to the Government just as companies issue bonus shares to the shareholders from their reserves.

The second demand of the government is that the RBI should increase the supply of money in the economy so that the interest rates are low and businesses find it easy to expand. These demands have been made six months before the general elections.

The government wants to use monetary policy for short-term electoral gains even though the long-term consequences may be negative. Governments across the world have given autonomy to their Central banks to prevent precisely such a shortsighted policy. (The author is formerly professor of Economics at IIM Bengaluru)