Hot Seabed Vents Possible Source Of Life On Earth. A new research has suggested that chemistry of seabed\'s hot vents can explain emergence of life. 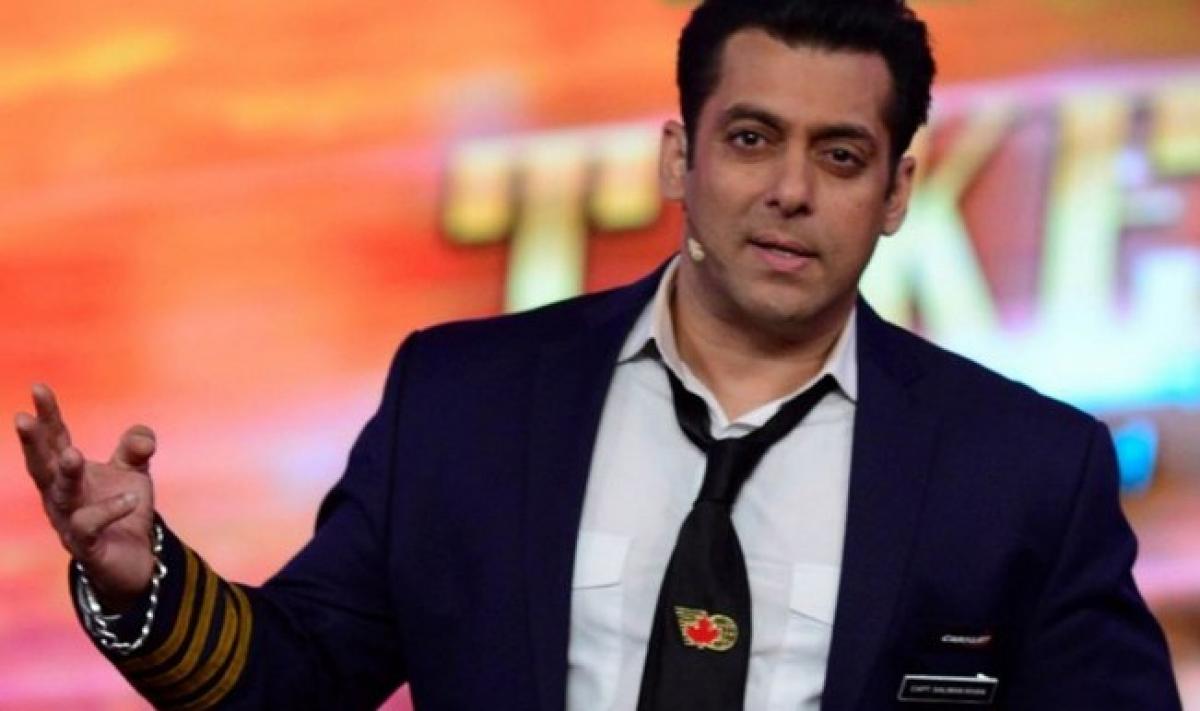 Washington: A new research has suggested that chemistry of seabed's hot vents can explain emergence of life.

UCL chemists show how the surfaces of mineral particles inside hydrothermal vents have similar chemical properties to enzymes, the biological molecules that govern chemical reactions in living organisms, suggesting that vents are able to create simple carbon-based molecules, such as methanol and formic acid, out of the dissolved CO2 in the water.

The discovery explains how some of the key building blocks for organic chemistry were already being formed in nature before life emerged and may have played a role in the emergence of the first life forms. It also has potential practical applications, showing how products such as plastics and fuels could be synthesised from CO2 rather than oil.

Lead researcher Nora de Leeuw said that there is a lot of speculation that hydrothermal vents could be the location where life on Earth began and added that here is a lot of CO2 dissolved in the water, which could provide the carbon that the chemistry of living organisms is based on, and there is plenty of energy, because the water is hot and turbulent.

Leeuw added that their research proves that these vents also have the chemical properties that encourage these molecules to recombine into molecules usually associated with living organisms.

Theories about the emergence of life suggest that increasingly complex carbon-based chemistry led to self-replicating molecules and, eventually, the appearance of the first cellular life forms. This research shows how one of the first steps in this journey may have occurred. It is proof that simple organic molecules can be synthesised in nature without living organisms being present. It also confirms that hydrothermal vents are a plausible location for at least part of this process to have occurred.

The study could also have practical applications, as it provides a method for creating carbon-based chemicals out of CO2, without the need for extreme heat or pressure. This could, in the long term, replace oil as the raw material for products such as plastics, fertilisers and fuels.

The study is published in the journal Chemical Communications.