Coping With Environment Change Water & Air. Water - everyone knows that our drinking water is not as good as it was during our forefather\'s time! Due to climatic changes, drought, alarming levels of salinity, industrial wastes, sources like river, catchments and reservoir systems are under dire stress which deteriorates the water quality day by day.

Water - everyone knows that our drinking water is not as good as it was during our forefather's time! Due to climatic changes, drought, alarming levels of salinity, industrial wastes, sources like river, catchments and reservoir systems are under dire stress which deteriorates the water quality day by day. Further, one does not get sufficient water from rivers and has to resort to underground water, which generally is contaminated with dangerous dissolved impurities like Arsenic, Fluorides, heavy metals etc. that can cause life threatening medical conditions. 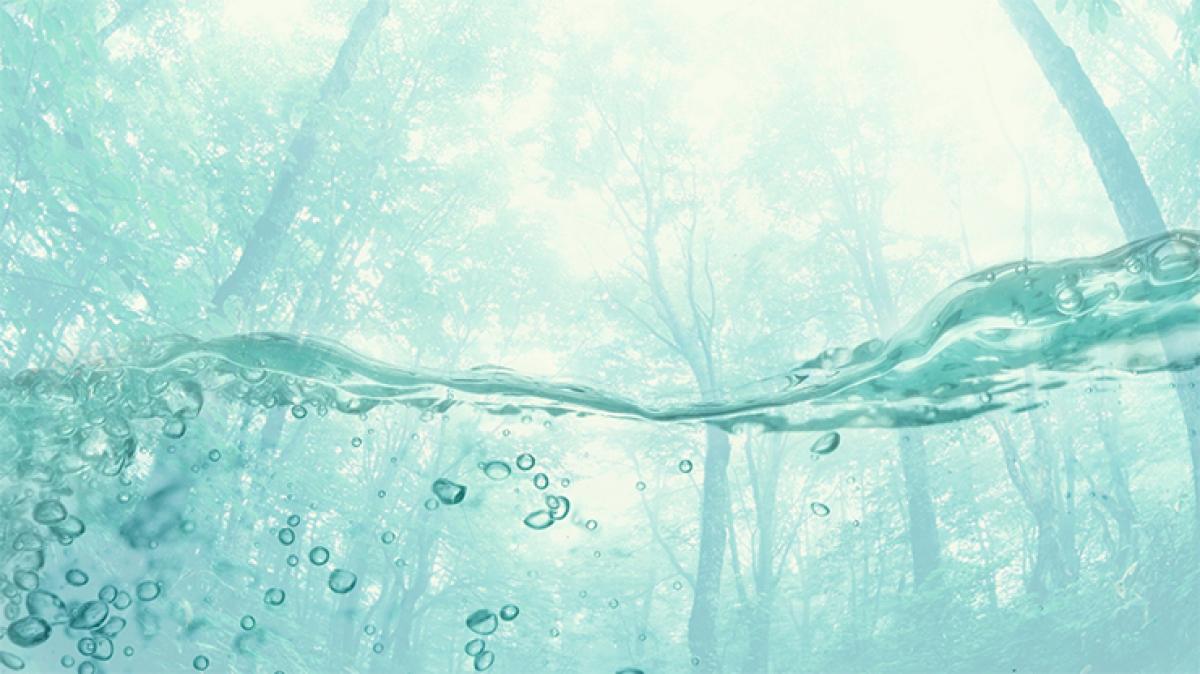 By the time water (municipal or ground water) reaches your tap, it may get contaminated on way which leads to common water problems. Although, water treatment plants meet 'The Safe Drinking Water Standards', but still water pollutants may be present in your tap water.

Dissolved Impurities in our Drinking Water

Findings on the issue by parliamentary committee appointed were recently presented in Lok Sabha highlighting occurrence of high arsenic content in ground water. As per reports, in India, around 80% of the rural population and about 50% of the urban population use ground water for domestic purposes. Water quality issues like arsenic, salinity, nitrate iron, fluoride and heavy metals in water due to geogenic and anthropogenic reasons have been reported from various parts of the country. High Arsenic content in ground water affects the human, animal, soil and plant systems. Over one lakh deaths and 2 to 3 lakhs of confirmed cases of illness have reportedly been caused by groundwater arsenic. The report further says as many as 98 districts in 13 States have been affected by high arsenic contamination in ground water. 70.4 million people in 35 districts alone have been exposed to groundwater arsenic.

Two-thirds of sewage in flow into rivers untreated

Another parliamentary panel recently has expressed its concern at the massive problem of discharge of 'untreated' filth into rivers which requires a huge amount of money (Rs. 1,10,000 crore to 1,80,000 crore) for setting up additional sewage treatment plants (STPs) to save these critical water bodies across the country.

The panel gave its report to the Parliament during the budget session. It has noted that nearly two-thirds of the sewage generated in urban areas across the country goes into rivers untreated, leaving water bodies severely polluted. Incidentally, more than two-thirds of the sewage generated in 118 towns, located in the Ganga river basin, also get discharged into the river untreated. A recent government report has noted that these towns collectively generate over 3,636 million litres per day (MLD) of sewage as against the treatment capacity of approximately 1,027 MLD of the existing 55 STPs in these towns spread over five states.

Against this backdrop, in last decade RO technology based water purifiers have emerged as an answer to all these serious problems. Through this path breaking technology one can remove dangerous dissolved impurities like Arsenic, Fluoride and Pesticides, besides removing bacteria and viruses. Over the years, some companies have evolved RO technology further and have taken the technology to next level.

To arrest these problems smart companies have now come up with double purification technology of RO + UF / UV with TDS Controller which removes dissolved impurities like Arsenic, Fluoride and Pesticides, besides removing bacteria and viruses but retains essential natural minerals in purified water.

RO Purifiers therefore have contributed tremendously towards putting a lid on water-borne diseases and potentially saved millions of people who would otherwise have suffered from serious, even life-threatening diseases.

However, the problem of RO Systems still has been their limitation of wasting significant water during purification.

Why Water is Wasted in RO Purifiers

The RO Purifier's process is based on removing pure water from stream of water. Hence after removing pure water, rejected water comes out which contain dissolved impurities. It is like washing impure water with water. Some of the RO manufactures do not advise consumers on how this water can be utilized and therefore it is drained out by most people. However, consumers can collect this water in the bucket and use it for moping the house or gardening etc. to save water.

In fact, one of the reputed manufacturers have come out with a RO purifier in which besides pure water tank there is an additional storage tank for waste water. Consumers can use this water for household chores hence there is no wastage of water in this water purifier.

Responsible RO purifier manufacturing companies in India have been trying to continually evolve & perfect RO technology, and seeking to come up with innovations to face marketing challenges. Not surprisingly, few have succeeded in this endeavour by developing a much-awaited RO purifier that wastes absolutely no water at all!

Air - In past few months media has reported how we've been gripped, like many others, with a sense of acute panic due to air pollution. It's like being told one is living next to an active volcano that might erupt at any moment.

The statistics are certainly grim. For example, Bangalore's air on any given day is as toxic as the smoke from six cigarettes a day while inhaling Delhi air is equivalent to puffing 20 in a day, according to a study by the United Nations Environment Program.

Last year, as reported by the media 13 of the 20 most-polluted cities in the world were in India - with Delhi considered the worst.

The national capital has the highest concentration of PM2.5 - particulate matters less than 2.5 microns- form of air pollution, which is considered most serious and can cause respiratory diseases and other health problems.

Thankfully, India has begun monitoring air quality very closely in an effort to fight some of the world's worst urban pollution.

Many Factors Contribute to Increase of Air Pollution

Including reliance on fossil fuels such as coal-fired power plants, dependence on private transport motor vehicles, inefficient use of energy in buildings, and the use of biomass for cooking and heating.

Air purifier can help to trap particulate matter present in the air and therefore they reduce PM 2.5 level which help consumer to breath better.

An air purifier is a small portable machine that removes bacteria, virus and particulate matter that can be inhaled. For the same amount of power a ceiling fan uses, it strips the air of major pollutants including dust, pollen, mould, dander and tobacco smoke using various filtration techniques.

In the early 1990s, most Indians living in urban areas switched from tap water to purified water. Today, the water purifier market in India is estimated to be worth Rs 3,500 crore according to sources. Could air purifiers become the next RO? It could, depending on how effective these gadgets actually prove to be going forward.