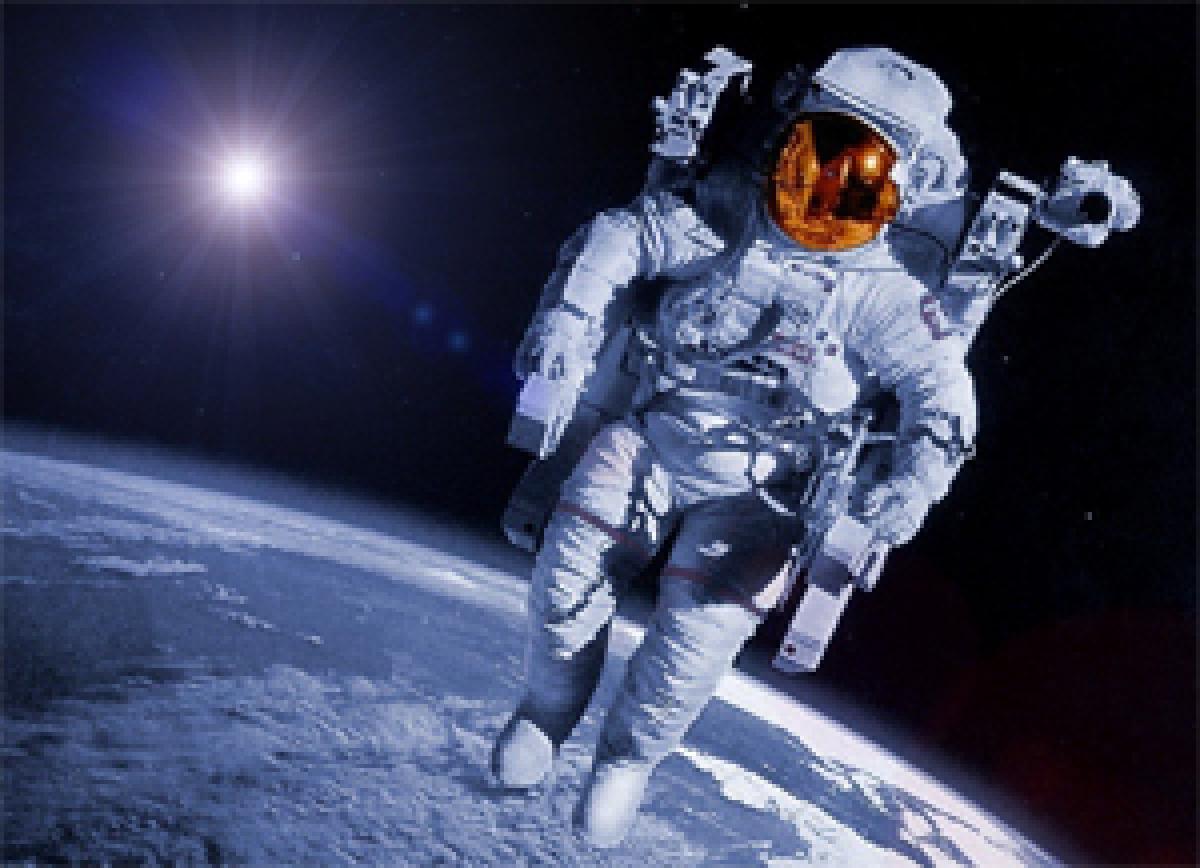 ISS Astronauts To Get Virtual Reality Headsets. Astronauts at the International Space Station (ISS) are all set to receive two virtual reality headsets that will help them beam back to Earth what they see in space. Washington: Astronauts at the International Space Station (ISS) are all set to receive two virtual reality headsets that will help them beam back to Earth what they see in space.

The headsets or HoloLens devices are part of a joint venture between NASA and Microsoft called "Sidekick" to empower astronauts aboard the ISS, Gizmodo reported.

On Sunday, the SpaceX's seventh commercial resupply mission is scheduled to take these devices along with other supplies to the ISS.

"HoloLens are cutting-edge technologies that could help drive future exploration and provide new capabilities to scientists conducting critical science on the ISS," said Sam Scimemi, director of the ISS programme at the NASA headquarters in Washington, DC.

The ISS crew will use two modes of operation: remote expert mode and procedure mode.

The remote expert mode enables astronaut to see what another crew member is doing and provide real-time guidance in their environment by drawing 3D shapes and instructions.

Procedure mode is the same sort of thing, except it uses pre-programmed sets of instructions with holograms.

Until now, ISS crew members have relied on written and voice instructions when performing repair tasks or experiments.