Cut in CO2 emission in US was due to financial recession Economic Slump Drove Drop In CO2 Emission In US. The 11 percent decrease in climate change-causing carbon dioxide emissions in the US between 2007 and 2013 was caused by the global financial recession and not the reduced use of coal, says a study. 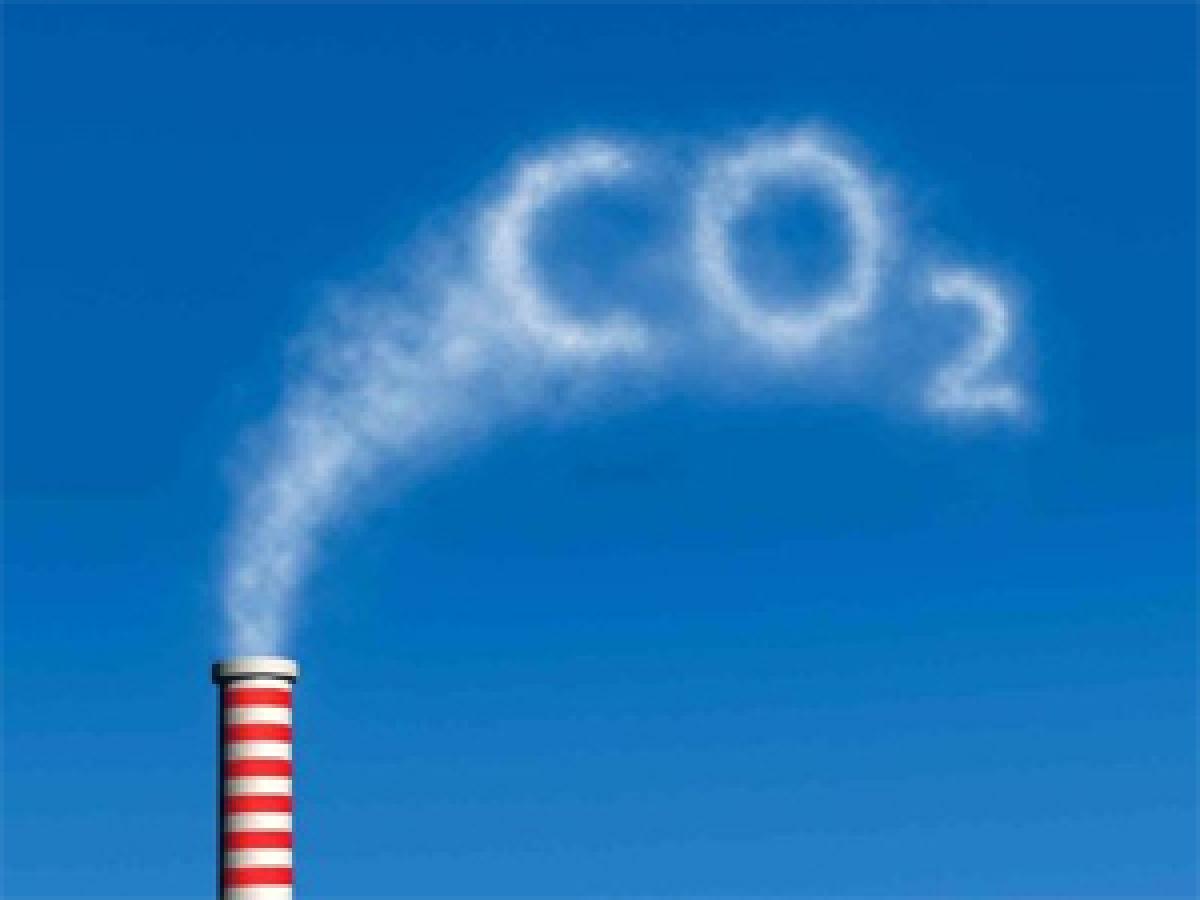 New York: The 11 percent decrease in climate change-causing carbon dioxide emissions in the US between 2007 and 2013 was caused by the global financial recession and not the reduced use of coal, says a study.

Experts have assumed that the drop in emissions reflected a shift toward natural gas, which produces roughly half as much carbon dioxide per unit of energy as coal and was made cheap by the hydraulic fracturing boom.

However, the new research suggested that most of the credit should be given to changing consumer demand and slumping industrial output during the period.

"In our results, natural gas plays a bit part in decreasing emissions," said study co-author Steven Davis, assistant professor at University of California, Irvine in the US.

The results that appeared in the journal Nature Communications are based on economic analysis of energy use, manufacturing, emissions and consumer demand between 1997 and 2013.

Between 2007 and 2009, when US emissions plummeted by 10 percent, there were changes in how much people consumed, what types of products they consumed, the balance of manufacturing and service industries, and the quantity of energy used per dollar of products produced.

Together, these changes account for more than three-quarters of the decrease in emissions between 1997 and 2013, Davis said.

The researchers concluded that without new policies that limit CO2 emissions, it may be difficult to keep emissions down as the US economy continues to recover.

"Lots of people are enthusiastic about the fact that we suddenly have affordable and abundant supplies of natural gas, including many who are concerned about the climate," Davis said.

"Our study shows the overriding importance of other factors and warns against wishful thinking," Davis added.