Heavy Rainfall Predicted In Odisha. Heavy rainfall coupled with squally surface wind is predicted in many parts of Odisha under the impact of a deep depression. 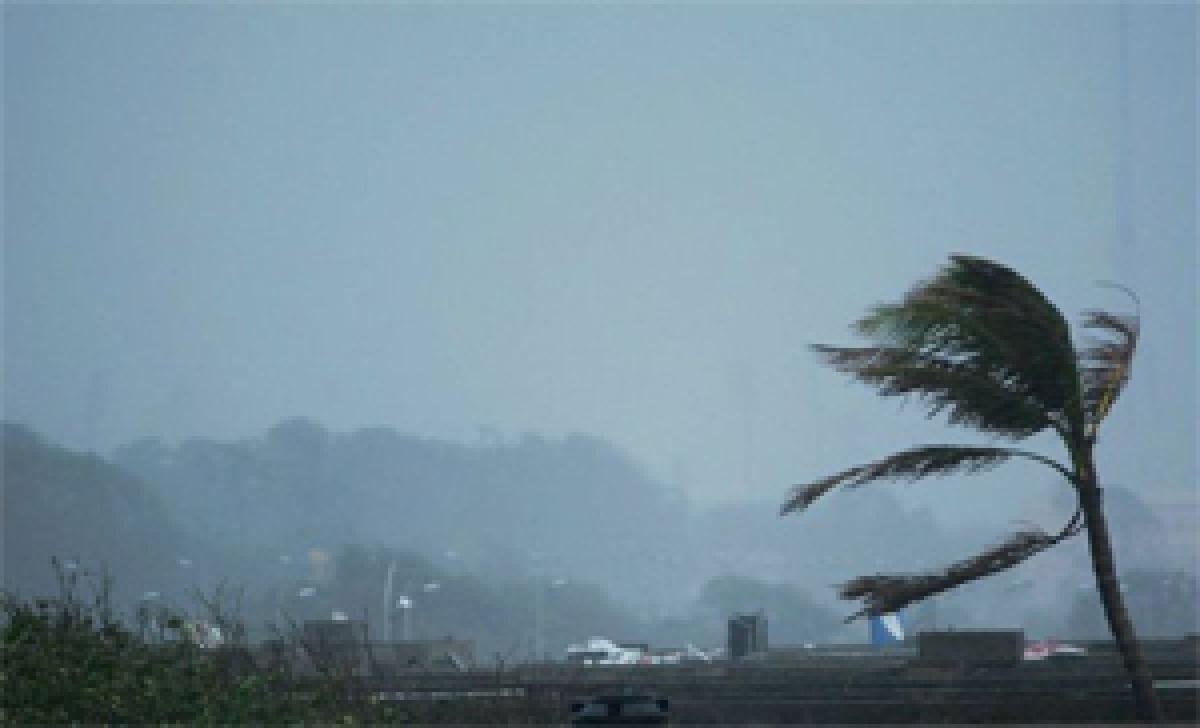 Bhubaneswar: Heavy rainfall coupled with squally surface wind is predicted in many parts of Odisha under the impact of a deep depression.

The Depression over Bay of Bengal concentrated into a deep depression and lay centred over northeast Bay of Bengal and adjoining coastal areas of Bangladesh today, 425 km East of Balasore, the Meteorological centre here said.

The system would move nearly northwards and cross Bangladesh coast around forenoon tomorrow.

Under its influence, rain and thundershower would occur at many places over Odisha. Heavy to very heavy rainfall at one or two places over Coastal Odisha would occur during the next 24 hours, it said.

In view of weather condition, Local Cautionary Signal Number-Three (LC-III) has been kept hoisted at all ports in Odisha.

Squally surface wind with speed reaching 50 to 60 kmph and gusting up to 70 kmph would prevail along and off Odisha Coast. Sea condition would be rough to very rough. Fishermen are advised not to venture into sea, the MeT office said.

A flood in the Baitarani and Subarnarekha river systems is expected and therefore the districts are asked to remain prepared for the eventuality, said water resource department secretary P K Jena.

The state government has asked the district collectors of Keonjhar, Mayurbhanj, Jajpur, Bhadrak, Balasore and Kendrapara to remain prepared with essential items including food and boats for the possible floods.