New Delhi: The Delhi Jal Board (DJB) has commissioned the first hydroelectric plant here to produce 20,000 kwh electricity per year, an official statement said on Sunday. 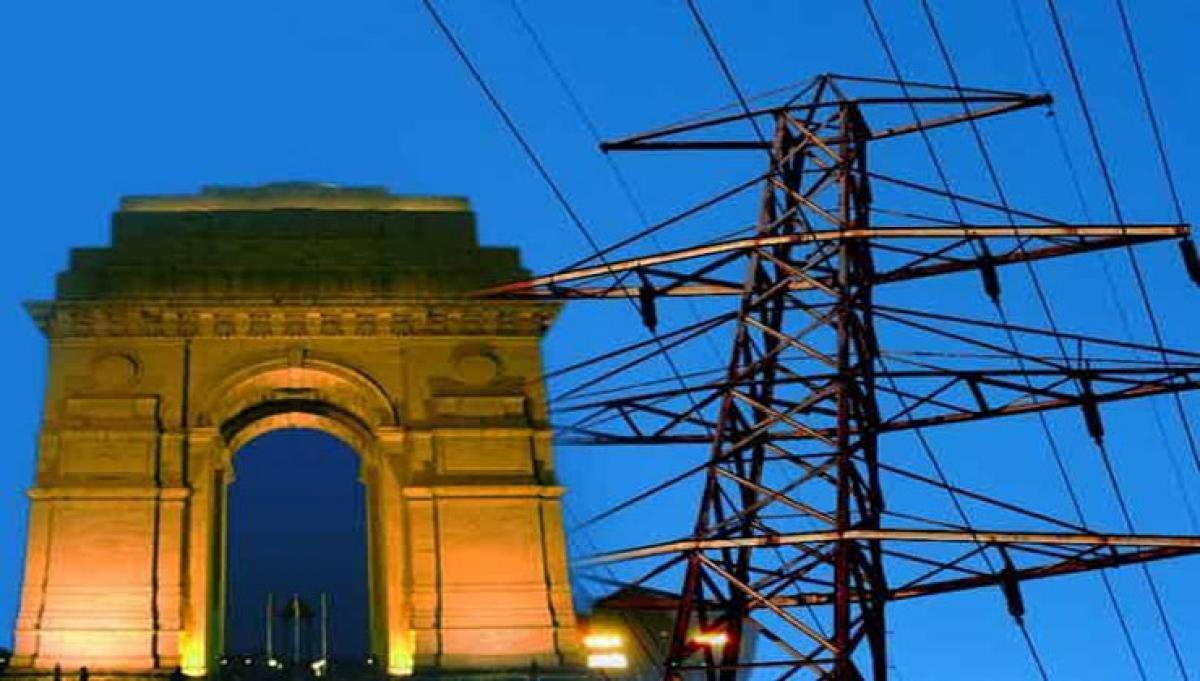 The plant has been set up at DJB's Sewage Treatment Plant in Chilla in east Delhi.

This is the first plant in Delhi to generate power through hydraulic turbines propelled by treated effluent from the STP, the statement said.

The generated electricity will be utilised at the sewage plant itself.

"It is a pilot project. We are also exploring the possibility of replicating this 'Green Power Generation' at other installations as well," the statement said.