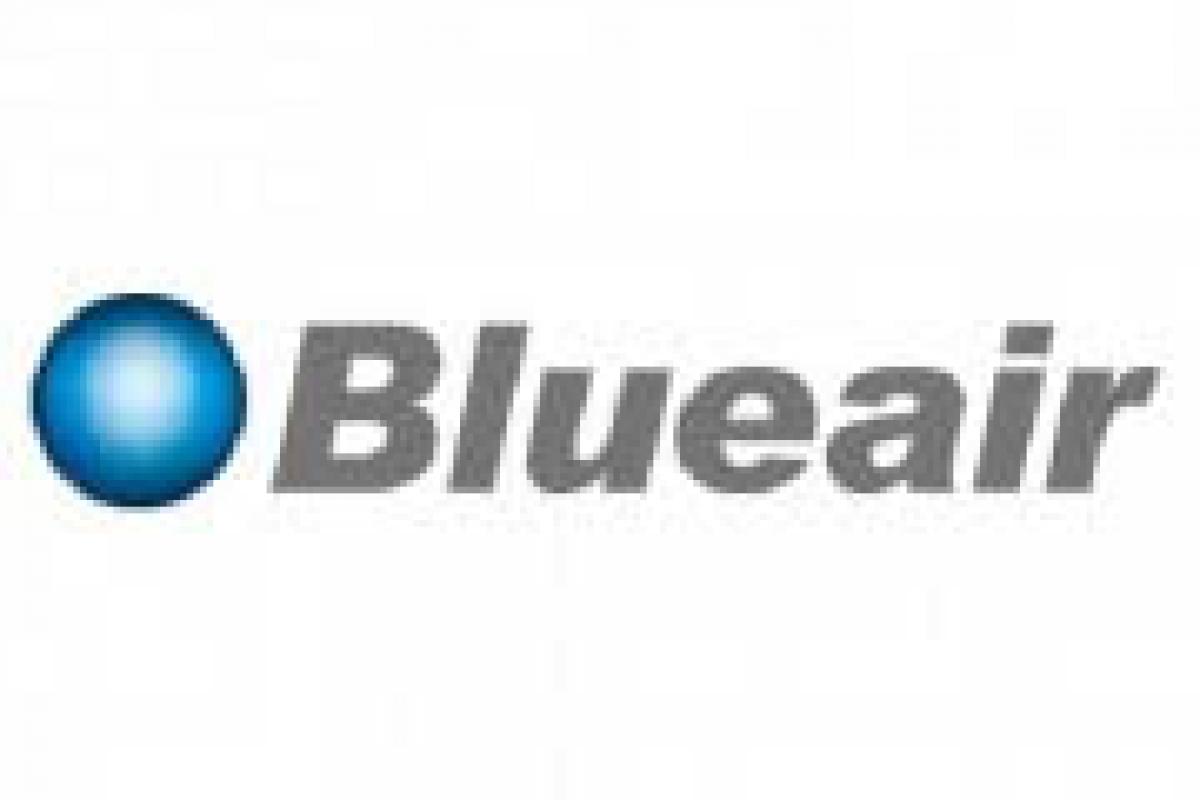 With over 190 nations gathering in Paris to find a global agreement on climate change, Blueair says there is an urgent need to add indoor air pollution to the debate as new research pinpoints its link to a range of health threats, ranging from asthma to strokes and dementia.

With over 190 nations gathering in Paris to find a global agreement on climate change, Blueair says there is an urgent need to add indoor air pollution to the debate as new research pinpoints its link to a range of health threats, ranging from asthma to strokes and dementia.

As world leaders meet in Paris, the French capital, to discuss climate change threats, one issue is getting little attention: the indoor environment and its impact on human health and wellbeing. Sweden’s Blueair, a world leader in residential and workplace mobile air cleaning technologies, says new scientific evidence of the health risks posed by indoor air pollutants demands wider public understanding of the threats and greater government action.
“There is a myth that retreating indoors helps us escape the consequences of air pollution, but the reality is that the air we breathe indoors at home or work is often far more polluted than that outside,” said Bengt Rittri, founder and CEO of Blueair, speaking at the company’s global headquarters in Stockholm, the Swedish capital.
Mr. Rittri noted how a team of researchers from Sweden’s prestigious Karolinka Institute in Stockholm and Umeå University found that people living in homes exposed to air pollution have a 40 percent greater risk of developing Alzheimer's and vascular dementia than those breathing cleaner air.
In addition, the European Study of Cohorts of Air Pollution Effects (ESCAPE) last year identified a clear link between high levels of exposure to air pollution and deteriorating lung health in adult Europeans and confirmed earlier findings that children growing up in high pollution areas will have lower levels of lung function and a higher risk of developing symptoms such bronchitis.
Vijay Kannan, head of Blueair India, said, “Climate change is a threat to lives and livelihoods everywhere and therefore we have to prioritize it. By collectively responding to what is a global issue, these initiatives can make a difference because no country can do it alone. The sooner we act the better the benefit for all such as cleaner air and water, enhanced resilience to natural disasters, sustainable economic growth and improved health.”
Mr. Rittri said such findings underline the need for government bodies to spearhead efforts to make indoor environments and health issues an integral consideration in climate change research and action plans. He stressed that gap in the understanding of the correlation between the outdoor environment and the air we breathe indoors is preventing wider public understanding on the issue.
“There is little we can do as ordinary mortals to instantly tackle the smog’s that frequently hit cities like Beijing, London, Paris and Los Angeles, but we can do something already today about removing the contaminants polluting our indoor air at home and work by the simple expedient of using an indoor air purifier in the same way we use vacuum cleaners,” said Mr. Rittri.
Background
The U.S. EPA says that indoor air pollutants rank among the top five environmental risks to public health, while the U.S. Department of Labor notes poor indoor air quality has been tied to symptoms like headaches, fatigue, trouble concentrating, and irritation of the eyes, nose, throat and lungs.
Show Full Article
Email ArticlePrint Article
More On
Subscribe
Subscribed Failed...
Subscribed Successfully...