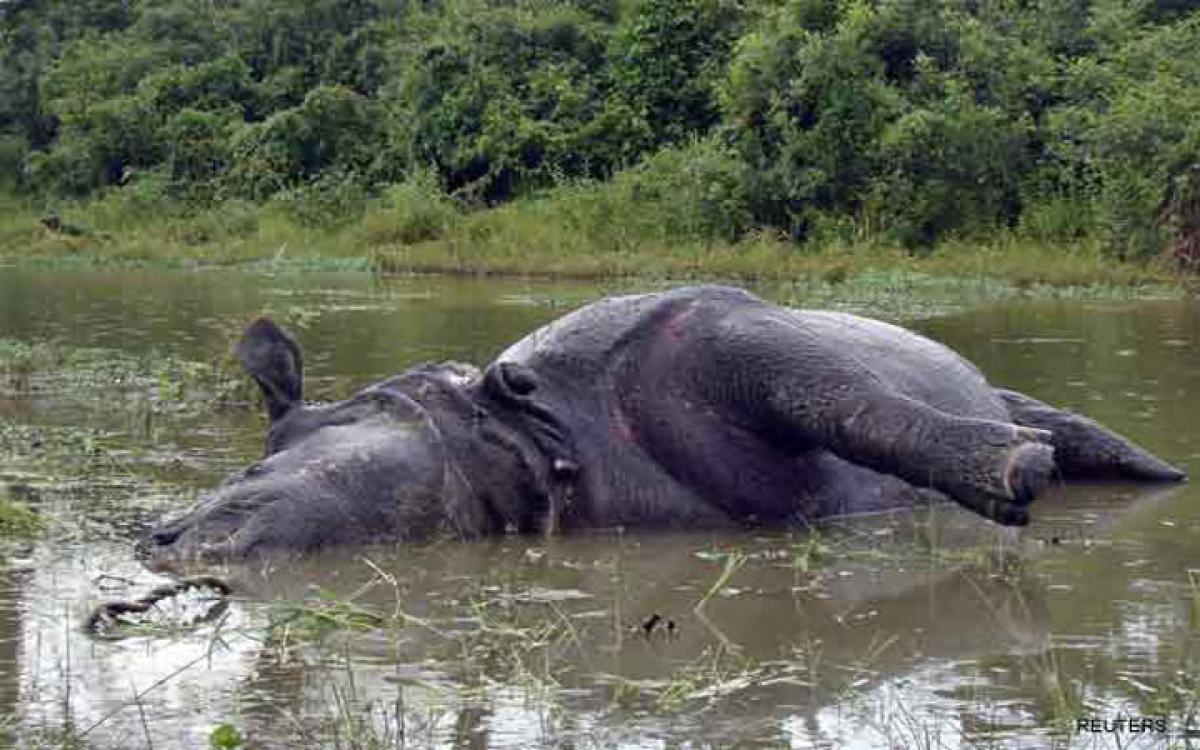 According to the reports, poachers killed the rhino inside the national park near Daphlang forest camp under Bagori range office.

Poachers had managed to flee with horn after killed the rhino by using sophisticated weapons.

Forest guards of the park had found dehorned bullet injuries carcass of a male rhino inside the park on Tuesday morning.

Poachers had killed four rhinos in Kaziranga in this year so far.

Last year, Assam lost at least 16 one horned rhinos which were poached in different areas in the state.