Shakira should have a vada pav next: Jumboking 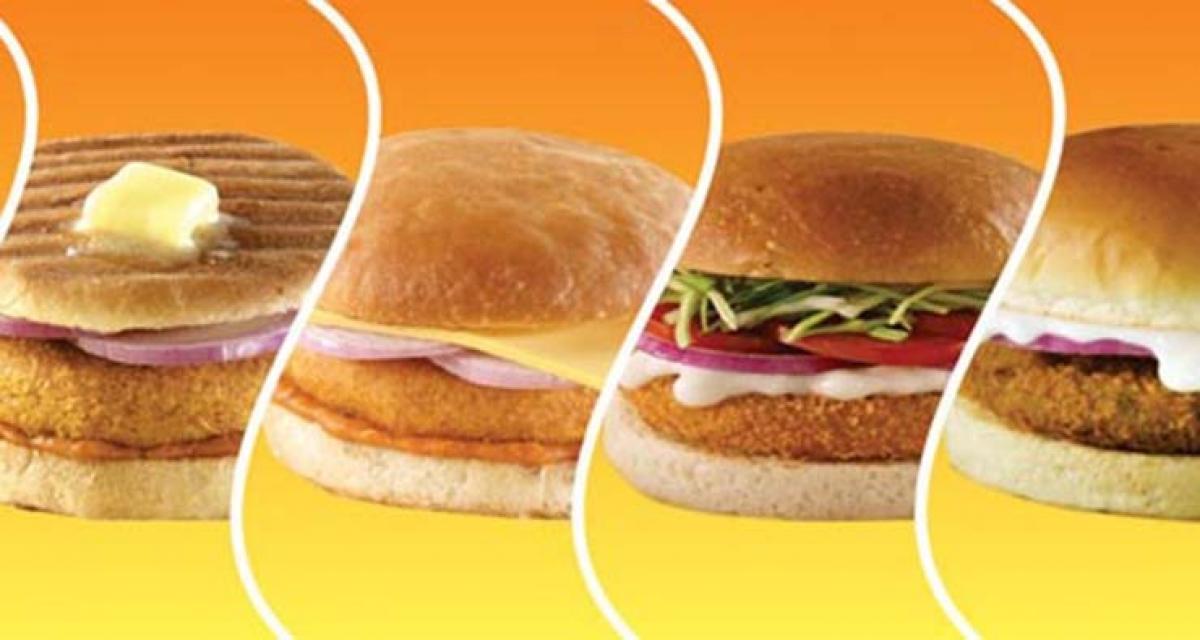 The brand commissions Culture Machine to launch a video on vada pav day.Standing true to its pledge to make ‘Vada Pav’ the national snack of India,...

The brand commissions Culture Machine to launch a video on vada pav day.Standing true to its pledge to make ‘Vada Pav’ the national snack of India, Jumboking, India's most trusted QSR chain, launched a gripping 66 second film titled, ‘One day I will be King.’

The video film created by YouTube Certified Premium Multi Channel Network, Culture Machine is a fast paced narrative of 5 stories that capture the challenges that people face and their efforts to overcome them. The film has been launched on the eve of ‘Vada Pav day’ which Jumboking celebrates, pan -India.
Launched on Youtube, the film sees Jumboking reiterating the positioning of vada pav as an every day snack for people on the go. Dheeraj Gupta, Founder and M.D, Jumboking commented on the video, saying," Jumboking has always known that vada pav is probably the coolest food in India- simply because of how easy it is to have on the move. As perceptions go; everyone from MS Dhoni, to Sachin Tendulkar, two very cool achievers love the vadapav. I guess Shakira has to have it next, " he adds on a light note.
Speaking about the film, Deepak Raj, APAC revenue head of Culture Machine said, "The core audience & the brand Jumboking resonates the same motive to reach visions of extraordinary heights.With the video campaign, which is more brand persona led than tactical, we are rooted to the cause of empowering the young & the mobile in their pursuit, where we salute the King or the visionary in them & the King in all of us. The film was shot extensively at multiple locations across Mumbai with special lens over a period of 3​ days."
This vada pav day, Jumboking wants to shift the focus to our consumers who have dreams in their eyes and courage in their hearts; to make it despite all odds. Jumboking salutes the king in each one of us.
​Watch video​
Adds Gupta, " We are bringing out the resilient character of the brand, and the people of India, through this compelling watch which is now online on Youtube.”
Show Full Article
Email ArticlePrint Article
More On
Download The Hans India Android App or iOS App for the Latest update on your phone.
Subscribe
Subscribed Failed...
Subscribed Successfully...