Will Walk Extra Mile to Allay Muslim Fears. Saying \"change is in the air\", BJP\'s prime ministerial candidate Narendra Modi has said a government headed by him \"will go the extra mile\" to give justice to all and a dispensation \"where nobody needs to be apprehensive or fearful\".

New Delhi: Saying "change is in the air", BJP's prime ministerial candidate Narendra Modi has said a government headed by him "will go the extra mile" to give justice to all and a dispensation "where nobody needs to be apprehensive or fearful".

In detailed responses to an e-mail interview with IANS, Modi said he was confident that the "BJP and NDA may end up doing better than the best predictions among all opinion polls", adding that his priority, if he comes to power, will be to "restore confidence in the government, bring back credibility in the system and take effective steps to bridge the trust deficit that exists today". 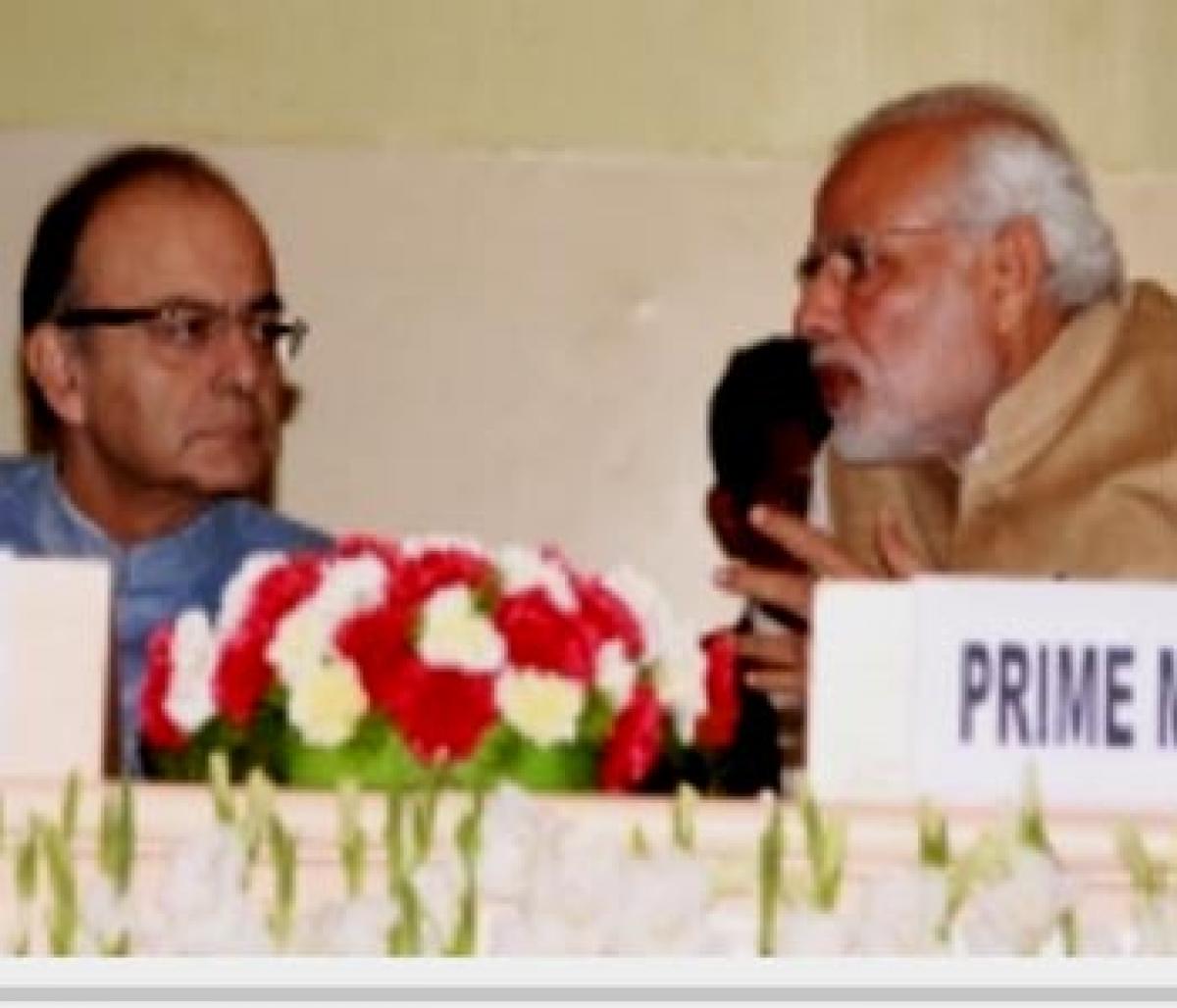 He said he expects the party's performance in states like Tamil Nadu, Kerala, West Bengal and Andhra Pradesh, where it has traditionally not been very strong, to be "the real surprise in these elections".

To another question about opposition charges that riots may break out during a Modi government's tenure, he riposted that "today's India no longer responds to such fear-mongering" and some people were "spreading insecurity to get votes".

The UPA government's approach was a legislation-based approach wherein they would just try to wish away problems by legislating against them. It was wishful thinking at best and lazy governance at worst.

When asked whether Congress chief Sonia Gandhi's son-in-law would be sent to jail if his wrongdoing were proved in land deals, he said that he would not "waste" time by launching a "witch-hunt" against his political opponents or individuals, including Robert Vadra, but added that no one was above the rule of law howsoever highly placed.