KCR Vows to protect Telangana Government Staff, Telangana Rashtra Samithi (TRS) chief K Chandrashekar Rao assured that he would protect the interests of TNGOs during distribution of employees between the Telangana and residuary Andhra Pradesh.

Hyderabad: Telangana Rashtra Samithi (TRS) chief K Chandrashekar Rao assured that he would protect the interests of TNGOs during distribution of employees between the Telangana and residuary Andhra Pradesh. 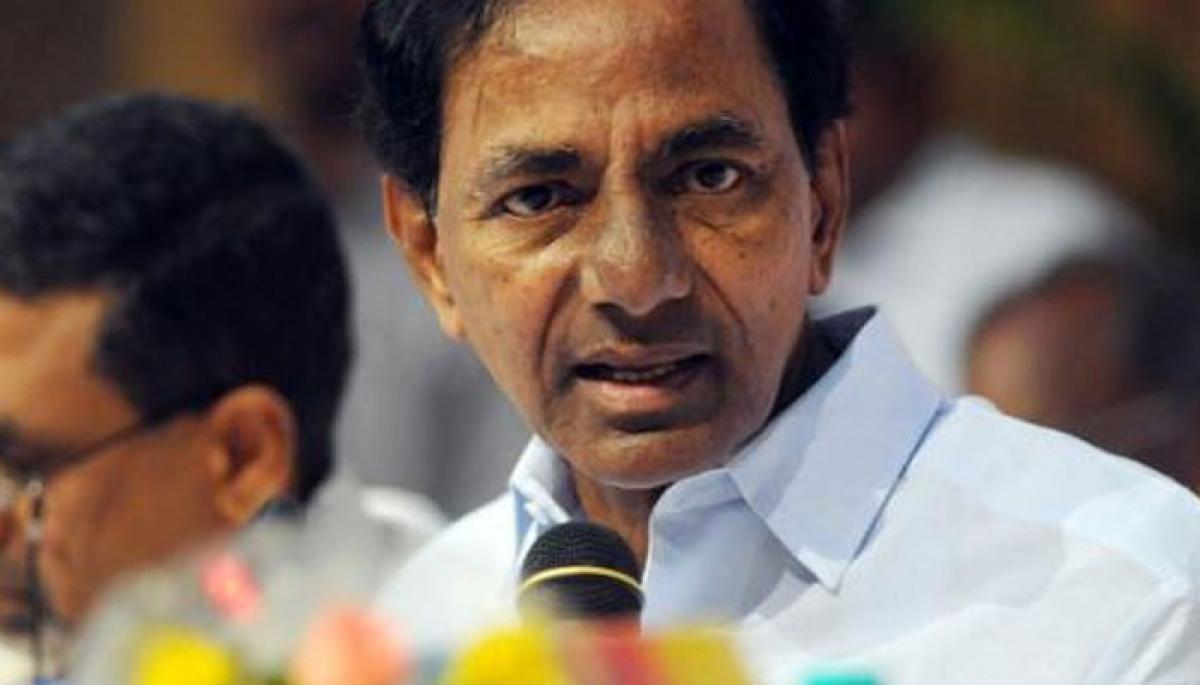 He said that the Centre should adhere to constitutional practices and should not act according to its whims and fancies. A TNGOs delegation, led by its president G Deviprasad, called on KCR at the latter’s residence on Tuesday. He briefed him about decisions taken at the recently held TNGOs executive meeting.

Deviprasad brought to the notice of the TRS president about apprehensions among Telangana staff about the ‘unilateral’ distribution process and options criteria that was under consideration. He laid emphasis on nativity as the sole parameter for staff distribution. Else, the injustice done to Telangana employees for decades would remain as it is, he felt. Responding later, the KCR told them that he had full understanding of the issue and said that TRS party had taken a clear stand that staff allocation should be undertaken on ‘nativity’ basis. He added that the TRS would form the government and fight on their behalf.