An exhibition for a humane cause 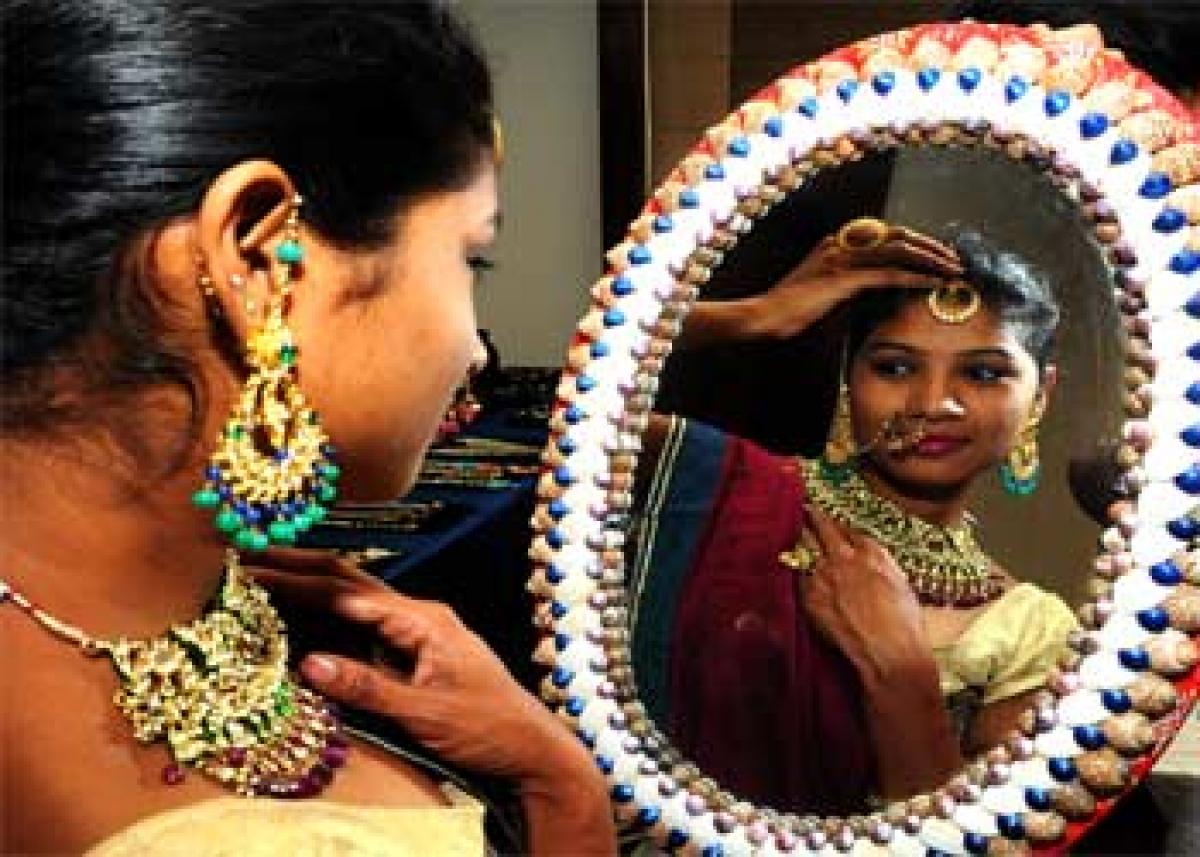 Project Blossoming is a creative and philanthropic partnership with ten of India’s leading jewellers which is an initiative by international gemstone company Gemfields and NGO Nanhi Kali. The project plans to raise funds through charity auction of stunning jewels commissioned by Gemfields.
The collection comprising 12 jewellery items by ten of India’s leading jewellers will tour India, visiting each of the ten designer’s boutiques and New York, before returning to Mumbai on 6th June 2014, where the collection will be auctioned by International auction house Christie’s at an exclusive black-tie event. The proceeds raised from the sale will go directly to this very honourable cause, which aims to raise enough money to support a minimum of 2,000 girls. Bollywood Actress Chitrangda Singh is the global ambassador for Project Blossoming.
Speaking about the initiative, Sanjay Gupta, Director, Tibarumals Jewellers said, “The collection contains one-of-a-kind high value, designer jewellery pieces designed by talented jewellers chosen from across India. We are very proud to be a part of this one of a kind collaboration of India’s leading jewellers for a noble cause through the initiative.” Anwesha Dutta, marketing manager, Gemfields, said “We believe that all children have the ability to flourish, and with love and support they will blossom to realise their full potential. The objective of the project is to raise further awareness and funds to support Project Nanhi Kali in building an educated and literate female population.”
Show Full Article
Email ArticlePrint Article
More On