With internal bickering, charges of corruption, nepotism and mismanagement ruling the roost, Hyderabad cricket has hit rock bottom. With the season underway, Hyderabad is still marooned in a quagmire while Andhra Pradesh is moving ahead with high speed infrastructural development and restructuring of the league format

Sample this: The league matches for seniors and Under 19 age group have been completed by the Andhra Cricket Association (ACA). In the neighbouring state Karnataka too the league fixtures are over. In both the states, the league matches start in summer so that the selectors have enough time to groom players for the season ahead. In comparison, the league in Hyderabad has just started.

If ‘well begun is half done’ is what the neighbouring states swear by, Hyderabad Cricket Association (HCA) seems to be oblivious to the fact. In spite of being relegated to the plate division of the Ranji Trophy tournament for more than three seasons, the mandarins who run the game are still not affected.

Apart from the corruption charges (The Anti Corruption Bureau (ACB) raised 199 questions, which the HCA is still to answer) the league format is cited as the reason for the mess that Hyderabad cricket finds itself in. “There is an urgent need to restructure the league format if Hyderabad has to make headway,” says P R Man Singh, former secretary, HCA.

In 2013, there was an attempt to restructure the league format and preliminary work was done. The teams were divided into four categories but as soon as the club secretaries got wind of the plan they stopped it. For, if it was restructured they would be losing Rs 3 lakh that the HCA pays each club secretary towards development fund. If the new format would have come into force several teams’ secretaries who now get Rs 3 lakh would not get even 25 per cent of the amount as their teams would have been in the ‘D’ category and would have received just Rs 10,000. Today, there are no categories and all the teams are in ‘A’ division. On the other hand, Andhra Cricket Association has a structure in place. The 13 districts in Andhra Pradesh have been divided into Elite and Plate category based on the BCCI model.

S Shailender Kumar who has been playing the Hyderabad cricket league for two decades says, “It is ironical that M V Sridhar who went on to play the Ranji Trophy directly from the lower division league has not done anything to restructure the league format.” He adds, “The league matches have been reduced to a formality. The Under-16, Under-19 selections are all made not on performance but by the clout one wields in HCA.”

The downfall of Hyderabad Cricket started ironically with the mushrooming of coaching academies. The influence of money and parents willing to spend huge amounts resulted in favouritism and neglect of the local league. Coaching camps push their students and the HCA reached a point when it neglected its own camps. In the last ten years there is not a single academy, save the HCA Academy of Excellence in Hyderabad. On the other hand ACA is focusing on developing infrastructure with priority. (See box) There are 50 rural centres across the 13 districts and every ground has machinery worth Rs 30 lakh. ACA director (operations) M S K Prasad said, “In the last few years three academies have been developed at Mangalagiri, Cuddapah and Vijayanagaram. The main aim is to develop infrastructure and provide the best facilities.”

The former India stumper M S K Prasad resigned his job at BDL in 2009 to devote full-time for the development of Andhra cricket on an invitation by the general secretary of ACA, Gokaraju Ganga Raju.

Where are the grounds?

The first prerequisite for the game to flourish is grounds but HCA is caught on the back foot as it did not buy land and today there is hardly any land available. The Parade Grounds in Secunderabad which for years has been the main source for the conduct of league matches is not available for major part of the season due to events conducted by the Army. For the last two years, HCA is conducting matches in Ibrahimpatnam which is 50 km from paradise junction. By the time teams reach the place it is 11 a.m. and as a result 50 over matches are reduced to 35 overs. “The whole purpose of conducting the matches is lost. Half the matches get washed away as the season starts during the monsoons and due the unavailability of grounds many matches get postponed. The redraws that take place in December and January have no meaning as by then the U-14, U-16 and U-19 tournaments get over.

Not so long ago if one wanted to play in the Hyderabad league it was just talent that counted which is not the case today. Thanks to the craze for cricket every parent wants his child to make it big and is ready to spend any amount of money. Academy owners started offering club secretaries money to lease out teams so that students from their academies get a chance to play. Parents spend huge amounts and slots are booked well in advance. Even if the player does not perform his batting position is not altered. John Manoj, coach, St Johns Sports Coaching Foundation, says, “People started buying up clubs thinking that if they own a club with the power of the vote and with clout they could get the child play for the state. If one nurtures an ambition to play for the country, one has to have single minded devotion and talent. There are no short cuts.” 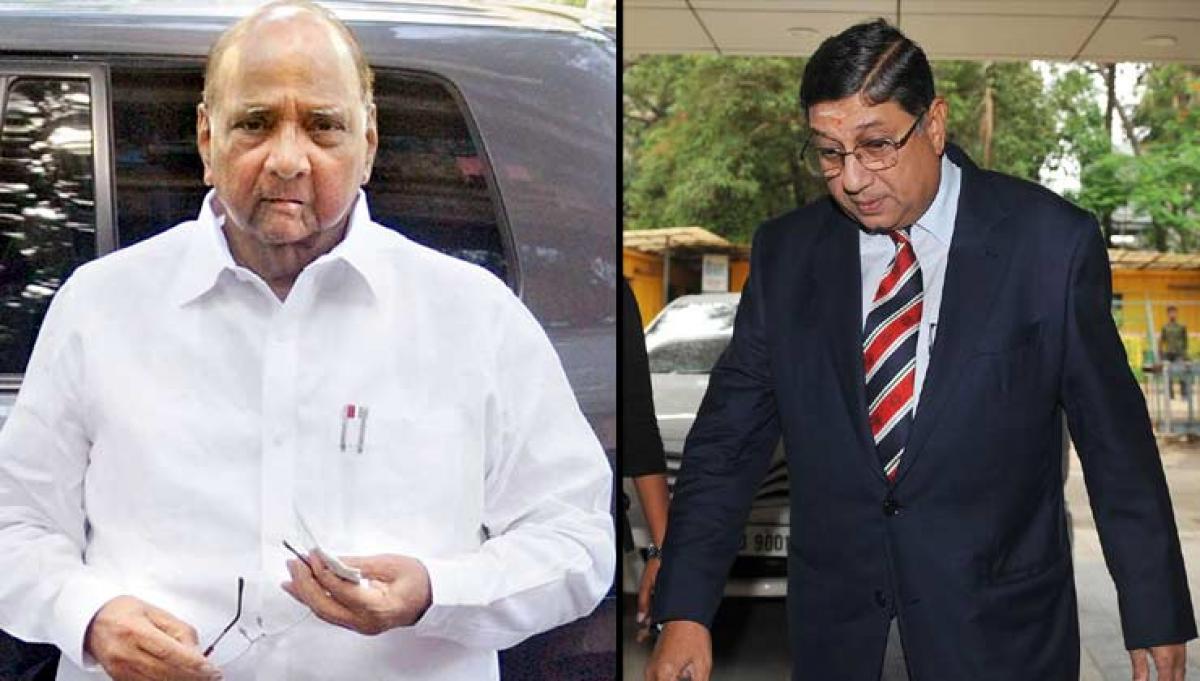 Vijaya Paul, former Ranji Trophy player and coach of Pragyan Ojha opines that there was involvement of money even in the past but the brazen manner in which it is being done now is deplorable. Today club secretaries are leasing out for Rs 1-2 lakhs for a one-day team (team which plays 50 overs match and gets completed in a day) and the amount can go up to Rs 3 lakh for two-day and three-day teams.

The new trend is parents are letting out their farmlands in the outskirts of the city which are being developed as cricket grounds and in the process are pressurising club owners to promote their children. ‘Note for vote’ has crept in and the only agenda for the 216 club secretaries it seems is to lay their hands on the Rs 35 crore that the Board of Control for Cricket in India (BCCI) dishes out for the development of the game.

Today a parent is spending about Rs 25,000-Rs 40,000 per year on his child to pay for coaching as well as equipment and medical needs. There was a time when institutions recruited cricketers but today there are hardly any recruitments and if one were to go by the book, ‘Hyderabad Bottling’ and ‘Deccan Chronicle’ teams ought to be scrapped as the former does not even exist and in the latter there is not a single staff member playing in the team.

There was a time when the domestic season in the country kick started with the Moin-ud-Dowlah Gold Cup held in Hyderabad which attracted the best cricketers from across the country but today the two-time Ranji Trophy champion, Hyderabad is nowhere in the reckoning. In the past, if Hyderabad was known for producing talented players and an able administration, today it is more in the news for misappropriation of funds, internal bickering, lack of administration and the will to develop the game.

Venkatapathy Raju who is the development officer of Asian Cricket Council (ACC) says, “The only way for Hyderabad cricket to regain its past glory is to revamp the league structure, start academies in rural centres and develop infrastructure in Hyderabad.”