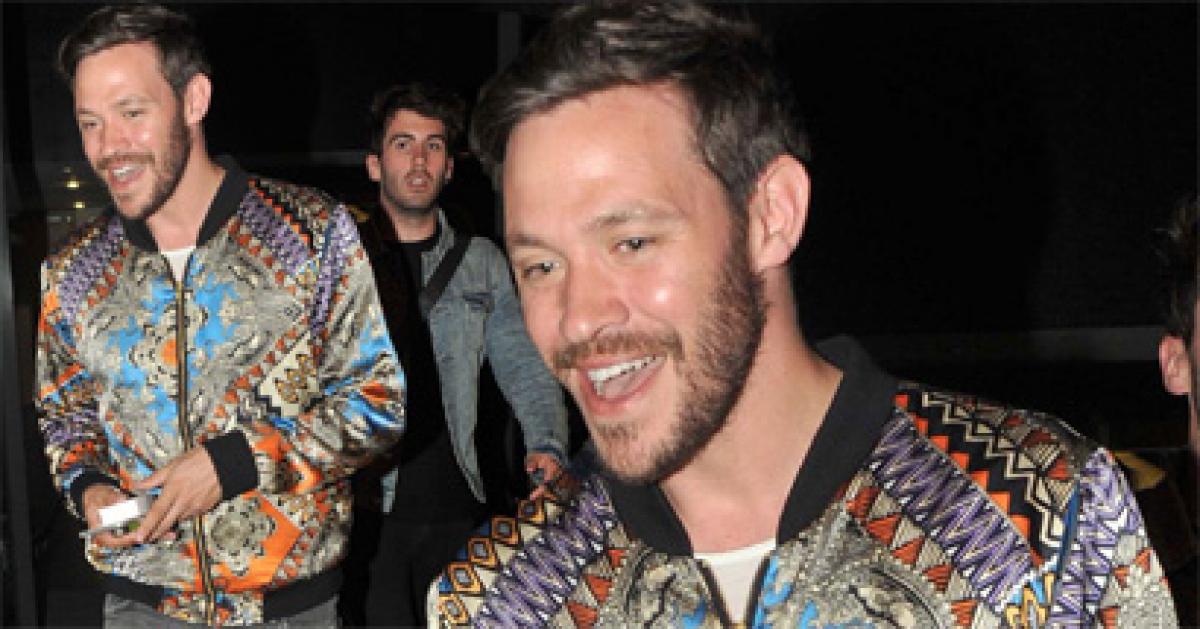 "I’d never been on a date without having at least two drinks before I’d left the house and I didn’t even notice that was a problem."He claimed that his addictions were a result of the shame he felt at recognising his sexuality as a teenager.He said: "I will keep coming back to shame because it’s such a fundamental thing.

He came out at the age of 21 to his friends and family, but was forced to come out again to the public when he won television music competition show "Pop Idol" in 2002.