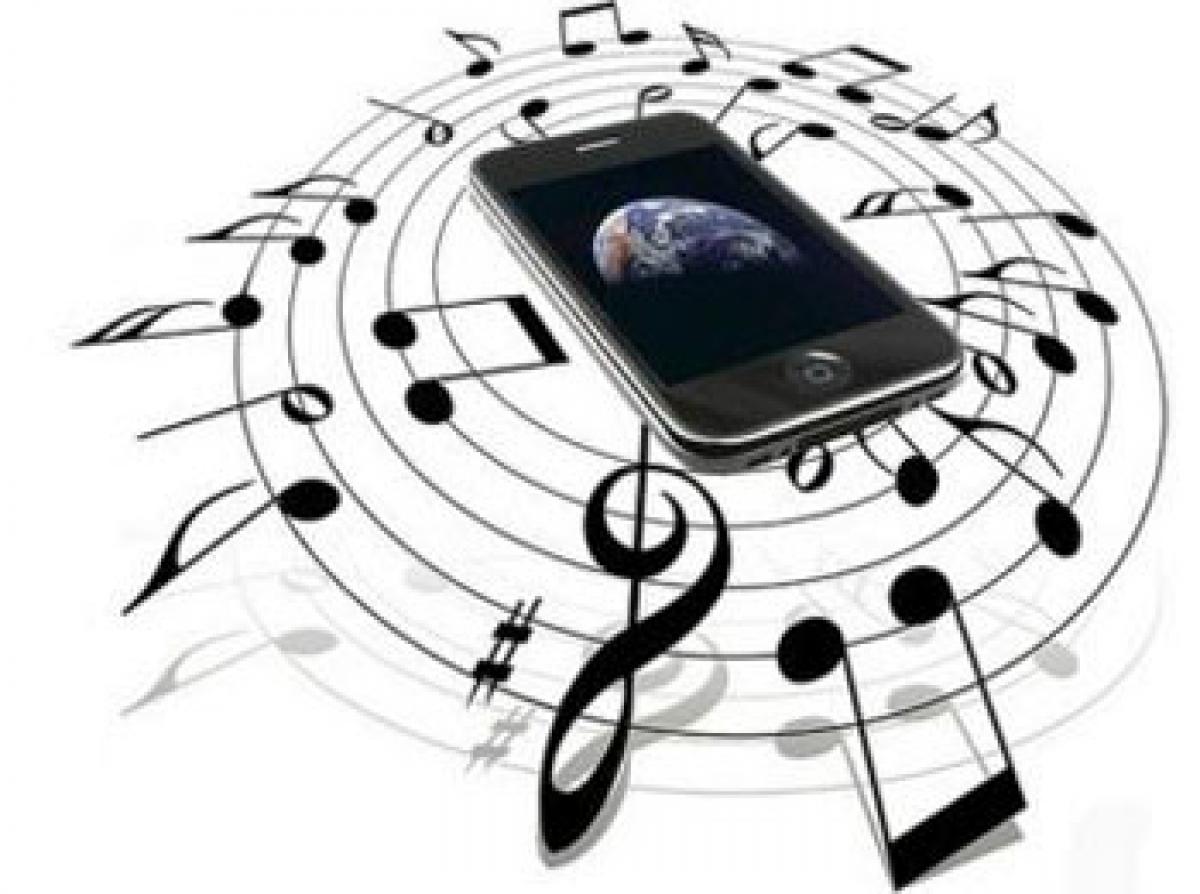 GHMC Additional Commissioner (Elections) Surendra Mohan said that in order to improve the voting percentage, the GHMC is planning to introduce a ring tone highlighting the importance of vote.

94 nominations filed across the city on Wednesday

Hyderabad: GHMC Additional Commissioner (Elections) Surendra Mohan said that in order to improve the voting percentage, the GHMC is planning to introduce a ring tone highlighting the importance of vote.

To this effect the GHMC is organising a meeting on January 18 at 4 PM at GHMC Head Office with civil societies and various residential welfare associations on voter awareness. While interacting with the media persons, the AC (Elections) said as many as 94 nominations were received on Wednesday in all the 150 wards.

For effective implementation of paid news advertisements, MCMC committees have been constituted in all the circles under the Chairmanship of the Deputy Commissioners. As per the directions of the State Election Commission, the GHMC emergency and sanitation teams are removing all unauthorised posters, banners, flexies on priority.

The AC (Elections) said that a separate app has been introduced for the convenience of the citizens to search their voter slip through mobile phones and the GHMC is also planning to link the TSEC website with the GHMC website.

Responding to the plea of the some of the newsmen AC (Elections) said that sufficient polling personnel are available including 15% reserved and as per the instructions of the Election Authority, genuine cases like pregnancy, physically handicapped etc., are being taken care for exemption.