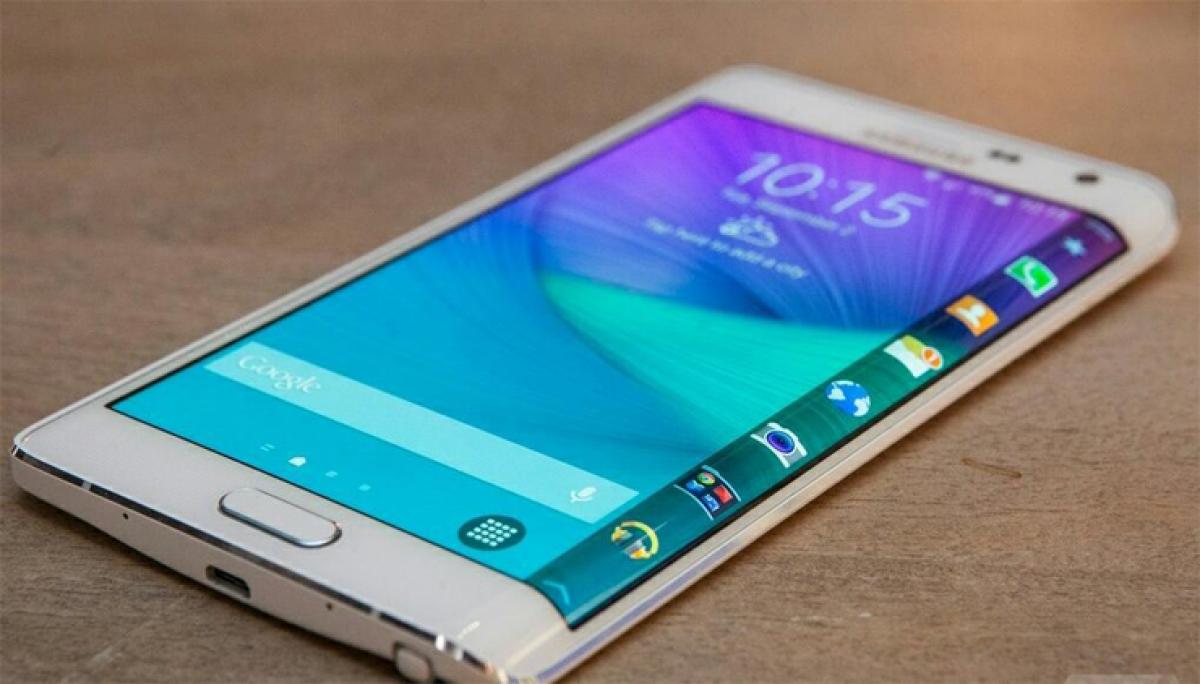 Samsung had the world wondering what it meant by -'Next is Now-' during the launch of the Galaxy S6 series. After the launch, Samsung had touted that...

Samsung had the world wondering what it meant by 'Next is Now' during the launch of the Galaxy S6 series. After the launch, Samsung had touted that it had come up with a camera unit that it was putting into the S6 series that would be second to none. Sounds familiar? Something that every phone company says nowadays with every launch? Well, Samsung was not kidding at all.

Did we take it at face value? No, We took it for a ride across mountains, waterfalls, valleys and rugged roads as Samsung chose to let us explore the camera on a trip to Peiling in Sikkim.
Here is what we figured how and what exactly drives the camera engine:
The Camera Unit
The technology behind the camera is cutting edge. The combo of a premium wide-angle 16MP shooter and a front wide-angle 5MP camera makes it a must-have device if the user is a photography or selfie lover.
The rear camera comes with a BSI CMOS sensor, a 1.9 aperture and an image stabilisation system that makes it way better than the S5 camera. Interestingly, the camera is constantly in stand-by mode, which means it can be launched under a second by double-clicking the home button.
The South Korean handset-maker has also upped the tech behind its front 5MP shooter. The camera has 43 percent larger pixels than the S5 along with real-time HDR and multi-frame low light modes.
The video camera supports 4K video and the user interface seems to have been simplified with fewer menus and pre-installed apps. The Pro mode also offers a range of manual controls including ISO, exposure compensation and white balance in a simple yet hassle-free manner. Control over shutter speed is available through third party apps.
Camera Modes
There are a plethora of modes including the auto and the manual mode. The user has the option of choosing between the Panorama, Selective Focus and Virtual Shot, Fast & Slow motion. HDR mode is accessible via an icon on the main screen. Again, the firm has given the users a choice to download more modes from the Galaxy Store including Animated Photo, Sports Shot and Sound & Shot.
Gallery and Editing
The gallery app is a breath of fresh air. Images can be viewed by albums or date and you can filter to show people images or documents only. There is also a good range of editing options including rotation, cropping and a range of colour and tonal modifications. Also, a wide range of filter effects options are available.
Effects
The Edge offers a range of filter effects that can be accessed straight from the main screen and are applied to the full-size image. There's also the option to download more. Some of the effects are crucial as it results for a very quick edit that can't do any harm.
Image Quality
The Samsung Galaxy S6 Edge's image quality is best among smartphones. Be it any light condition the F1.9-lens produces sharp images in good detail in bright light. Photo chromatic aberrations are maintained and effects, filters add on to give a finished photo right on the device. Samsung's camera seems to also maintain a very good balance between noise reduction and detail retention across the ISO range.
Industry Ranking and Verdict
The Galaxy S6 Edge performs well across all video modes. Detail, exposure and white balance are good. On the downside, "rolling shutter" effect is noticeable and under artificial light colour casts can occur although down to a near minimum. The interesting part here for consumers is that photos and videos can be readily edited on the phone without even being transferred to a computer and released online.
According to DxOMark's tests, the Galaxy S6 Edge performed well and with a score of 86 points, is the new number one in the DxOMark smartphone rankings, relegating its stable-mate Galaxy Note 4 and the iPhone 6 Plus to the number two and three spots respectively. The Galaxy S6 Edge captures good detail in all light conditions, colour and white balance are reliable and the AF works swiftly.
Some noise is visible in low light and when using the flash you can end up with a colour cast under tungsten light, but those issues are shared with many other smartphones, the industry analyser has said. DxOMark is the trusted industry standard for camera and lens image quality measurements and ratings.
Show Full Article
Email ArticlePrint Article
More On
Download The Hans India Android App or iOS App for the Latest update on your phone.
Subscribe
Subscribed Failed...
Subscribed Successfully...