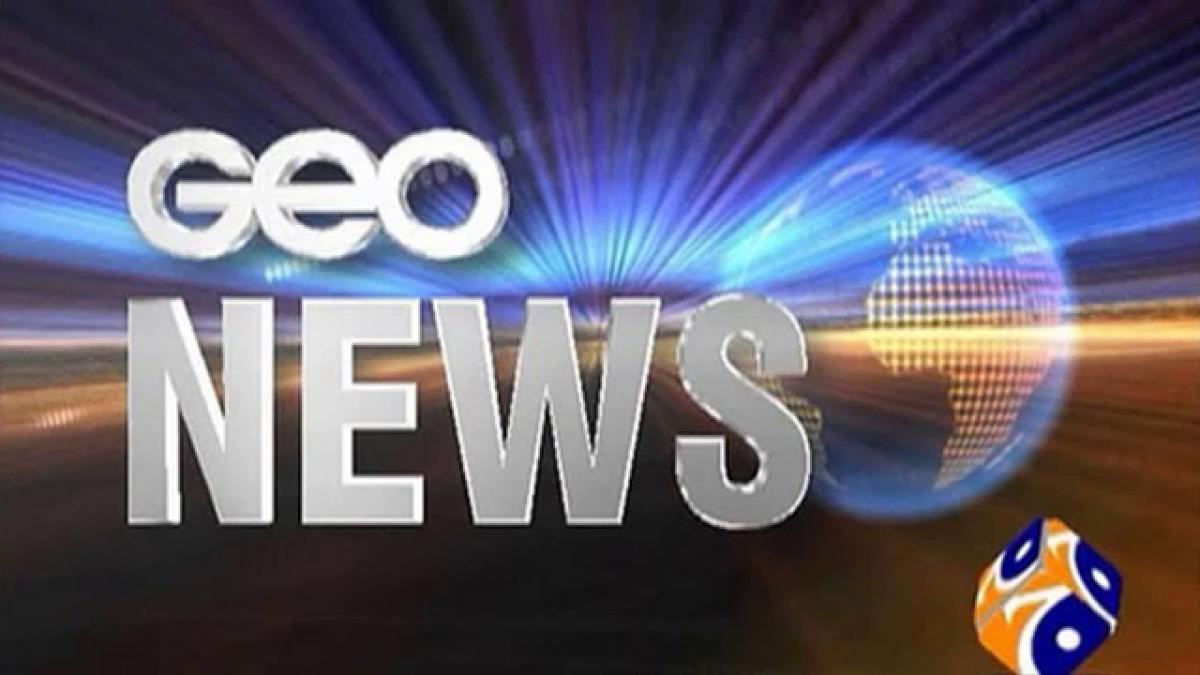 Gunmen opened fire on a Geo TV News van on Tuesday in the southern Pakistani port city of Karachi, killing one, police said, the latest attack on media workers in the country.

Gunmen opened fire on a Geo TV News van on Tuesday in the southern Pakistani port city of Karachi, killing one, police said, the latest attack on media workers in the country. The media van from the country's largest private broadcaster Geo TV was attacked in the Bahadurabad neighbourhood of eastern Karachi, where it was on assignment. "The technician has died and the driver is injured in the attack," police officer Irfan Asif told AFP.

An official from Geo TV confirmed the death of the technician, named as Arshad Ali Jaffery. Senior police officer Javed Jiskani said the police were gathering evidence from the area where the attack took place and had launched investigation. Journalist unions reacted immediately to the attack on the Geo TV staff, calling for greater security for media personnel and the speedy arrest of the attackers.

Geo TV, one of the largest media house in Pakistan, is owned by the Jang Group of Newspapers, the country's oldest media company, and has frequently found itself at odds with the country's powerful media. Last year, one of Geo's leading anchors Hamid Mir was attacked in Karachi, surviving with multiple gunshot wounds, in an incident his family blamed on the military's shadowy intelligence arm, the Inter Services Intelligence agency (ISI).

In 2011, gunmen shot dead Karachi-based Geo news reporter Wali Khan Babar after he filed a report on criminal gangs warfare in the city. Reporters without Borders, a media rights watchdog, says there has been a marked increase since 2014 in media freedom violations by government officials and various political factions in Pakistan.

Karachi, a port city of some 20 million and Pakistan's economic hub, is frequently hit by Islamist, political and ethnic violence. Paramilitary forces began a sweeping crackdown on alleged militants in the city in 2013, which has led to substantial drop in overall levels of violence.