If things are mishandled, they will have nothing to eat, Chinese billionaire warns Trump 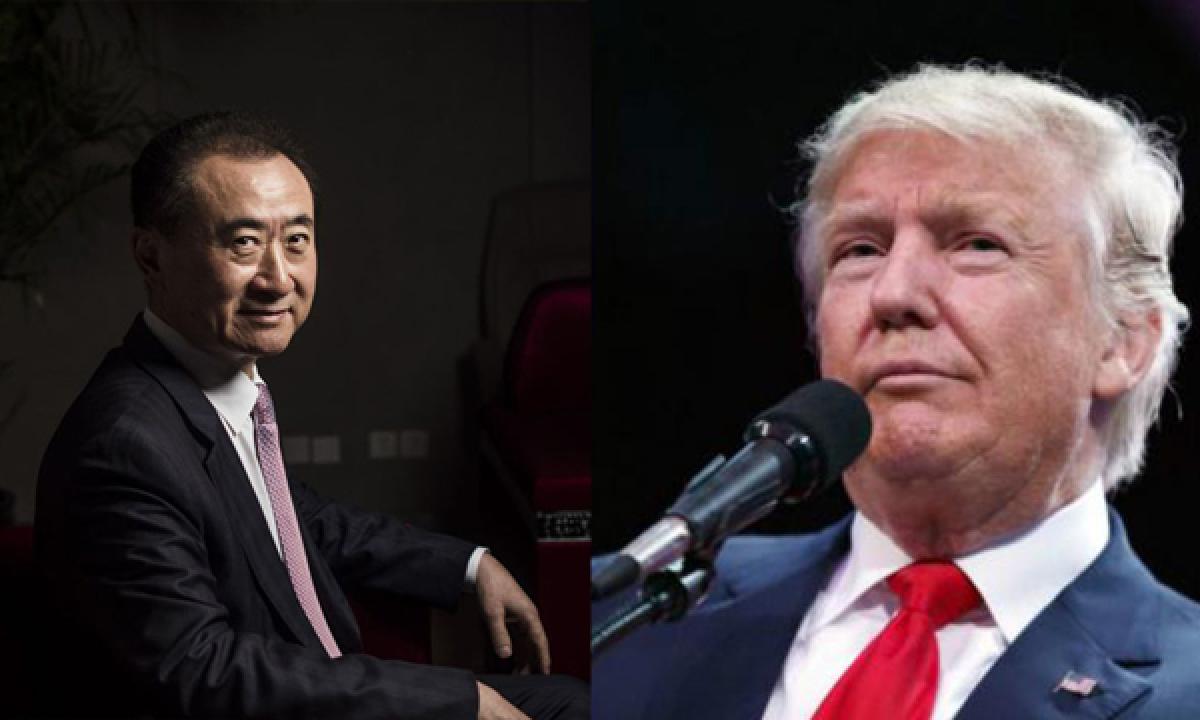 The billionaire owner of China-'s property-to-entertainment conglomerate Wanda Group has warned Donald Trump that over 20,000 US jobs would be put at...

The billionaire owner of China's property-to-entertainment conglomerate Wanda Group has warned Donald Trump that over 20,000 US jobs would be put at risk if the US president-elect mishandles Chinese investment in the country. "I have over USD 10 billion investment in the United States and employ over 20,000 people," Wanda's CEO Wang Jianlin said in a forum over the weekend, according to a transcript posted Saturday to the company's official site.

"If things are mishandled, they will have nothing to eat," he added. Wang said he had asked Chris Dodd, chairman of the Motion Picture Association of America, to deliver his message to Trump.

He was responding to a question about US lawmakers' increasing scrutiny of Chinese acquisitions of American entertainment assets.

"At least in the movie and TV industry, you have to realise that English-language films rely on their Chinese box office for growth," Wang added.

Chinese firms have been on a high-profile overseas acquisition spree in recent years, snapping up leading film studios and television production companies.

Some US lawmakers have said that the Committee on Foreign Investment in the United States, a government group tasked with assessing the national security implications of foreign investments, should examine the deals, including Wanda's.

Wanda bought US movie theatre chain AMC for USD 2.6 billion in 2012, which in turn acquired the London-based Odeon & UCI cinema group this year in a deal worth around USD 1.2 billion.

In January, Wanda spent USD 3.5 billion to purchase Legendary Entertainment, the company behind the "Batman" trilogy and "Jurassic World", as well as the upcoming "The Great Wall", starring Matt Damon and directed by Chinese filmmaker Zhang Yimou.

In November, it acquired the maker of the Golden Globes awards show, Dick Clark Productions, for "approximately USD 1 billion".

Wang said the attention from the US Congress reflected the Chinese company's growing influence in the country."We still have to wait to see Mr Trump's attitude towards Chinese cultural enterprises after he assumes office," he said.